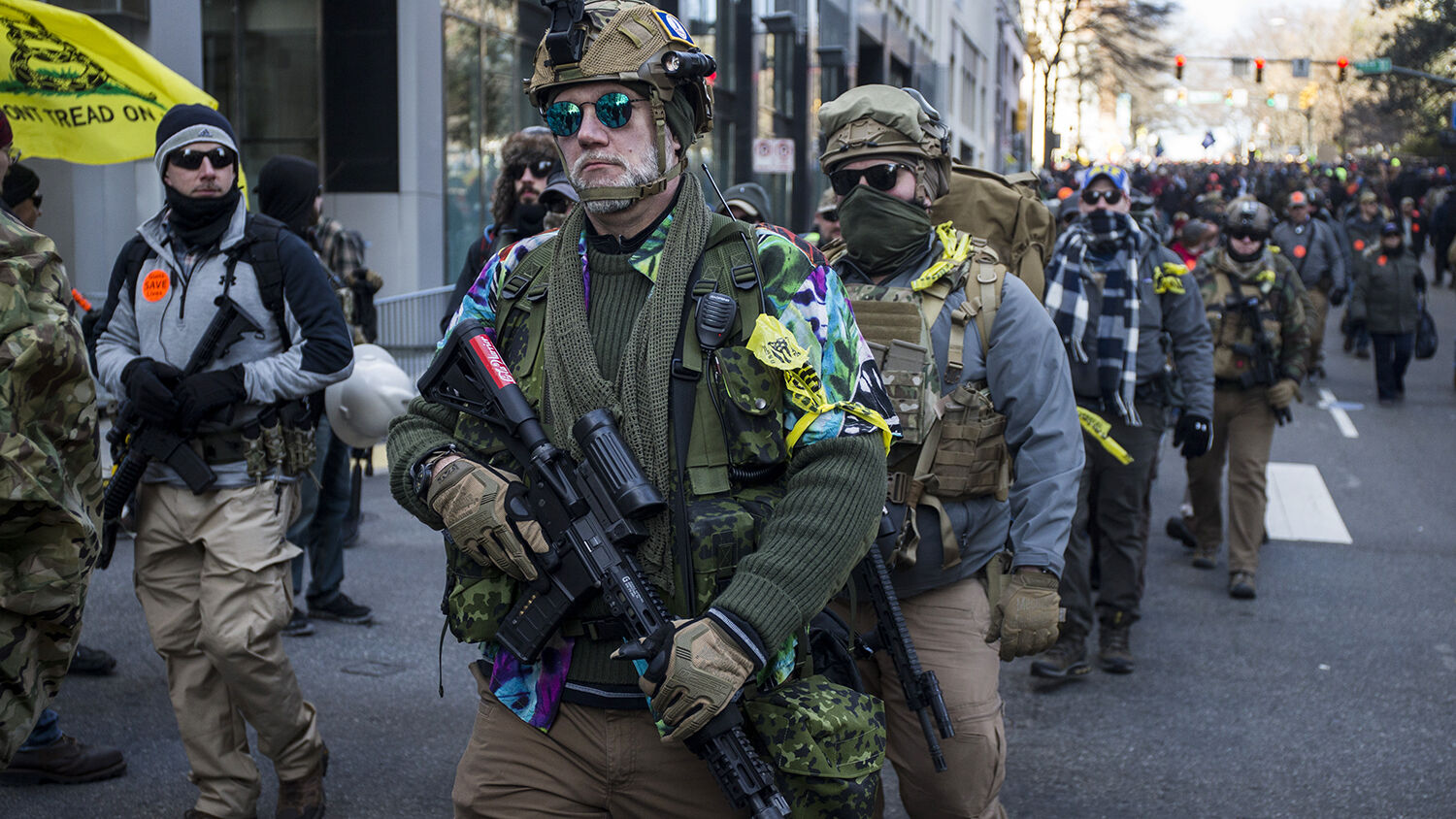 More than 22,000 gun owners gathered at the Virginia State Capitol on January 20 to demonstrate against proposed gun restriction laws making their way through the state legislature. Media outlets warned that gun-rights activists, white nationalists and militia groups were preparing to stage a violent repeat of the Charlottesville rally that ended in a woman’s death three years ago. Instead, gun owners of all colors and creeds gathered to politely ask that their constitutional right to keep and bear arms not be infringed upon. No one was arrested; no shots were fired; the demonstrators carried away their own trash.

The demonstrations were organized by the Virginia Citizens Defense League to protest a bundle of proposed gun laws passed on January 13 by the Virginian State Senate Judiciary Committee. If these proposed laws are passed by the Virginia State Legislature and signed by Gov. Ralph Northam, they will enact universal background checks on gun sales, enable local authorities to ban guns in public places, and implement “red flag” laws that would allow the government to confiscate guns from people deemed too dangerous to own them.

Many gun owners fear this legislation is a step down a slippery slope toward gun confiscation. Last year, Democratic Party politician Beto O’Rourke proposed a mandatory gun buyback program that alarmed many conservatives, and many journalists have been writing editorials calling for the repeal of the Second Amendment, which states: “the right of the people to keep and bear arms, shall not be infringed.”

To date, 91 of Virginia’s 95 counties have declared themselves Second Amendment sanctuaries. Sheriffs in these “sanctuaries” have made it clear that they will not enforce any anti-Second Amendment legislation coming from the Virginia State legislature. “If the bills go through as proposed, they will not be enforced—they’re unconstitutional,” Grayson County Sheriff Richard Vaughan told the Tampa Bay Times. “We swore to uphold the Constitution of the United States and the Constitution of Virginia, and that’s what we’ll do.”

Democratic lawmakers in Virginia will have to rely on state law enforcement officials if they want to enforce anti-constitutional legislation since the local sheriffs will not help them enforce such laws. Many Democrats say they want stricter gun control in America to prevent mass shootings. In this view, the Second Amendment is an obstacle to saving lives. But this ignores the reason the founders instituted the Second Amendment in the first place.

“The Second Amendment in the U.S. protects the people’s right to bear arms, but for what?” writes Trumpet editor in chief Gerald Flurry in America Under Attack. “If you listen to the left, you would never know. To hear them talk about it, its purpose is so Americans can go out and shoot deer. That isn’t the reason for the Second Amendment at all. The main point was to protect the citizens from government tyranny. The government might decide to take over, and if you don’t have guns or something to defend yourself, what are you going to do (unless you have God’s protection)? [G]overnment tyranny is routine in human history, and they know it!”

Many sheriffs recognize the potential danger in having politicians disarm people and are standing up for the Constitution. But they do not understand what the Bible prophesies about civil war.

“Wherefore, as I live, saith the Lord God; Surely, because thou hast defiled my sanctuary with all thy detestable things, and with all thine abominations, therefore will I also diminish thee; neither shall mine eye spare, neither will I have any pity. A third part of thee shall die with the pestilence, and with famine shall they be consumed in the midst of thee: and a third part shall fall by the sword round about thee; and I will scatter a third part into all the winds, and I will draw out a sword after them” (Ezekiel 5:11-12).

The word pestilence means destruction or death, so this verse is talking about a third of America—over 100 million people—perishing in rioting and civil war. Logistically, it is going to take a lot of guns to fulfill this sobering end-time prophecy.

Some few people in America are deliberately trying to stir up civil war in America, and many more people are unwitting tools in accomplishing that purpose. American gun owners are growing concerned about criminal gangs, corrupt politicians, socialist revolutionaries and the prospect of civil war in the country. Yet the only way to be truly protected from these very real threats is to turn to God in repentance. If people fail to do this, their guns will only contribute to the death toll foretold by the Prophet Ezekiel.

For clarity on what is happening in America, request a free copy of Gerald Flurry’s booklet America Under Attack.