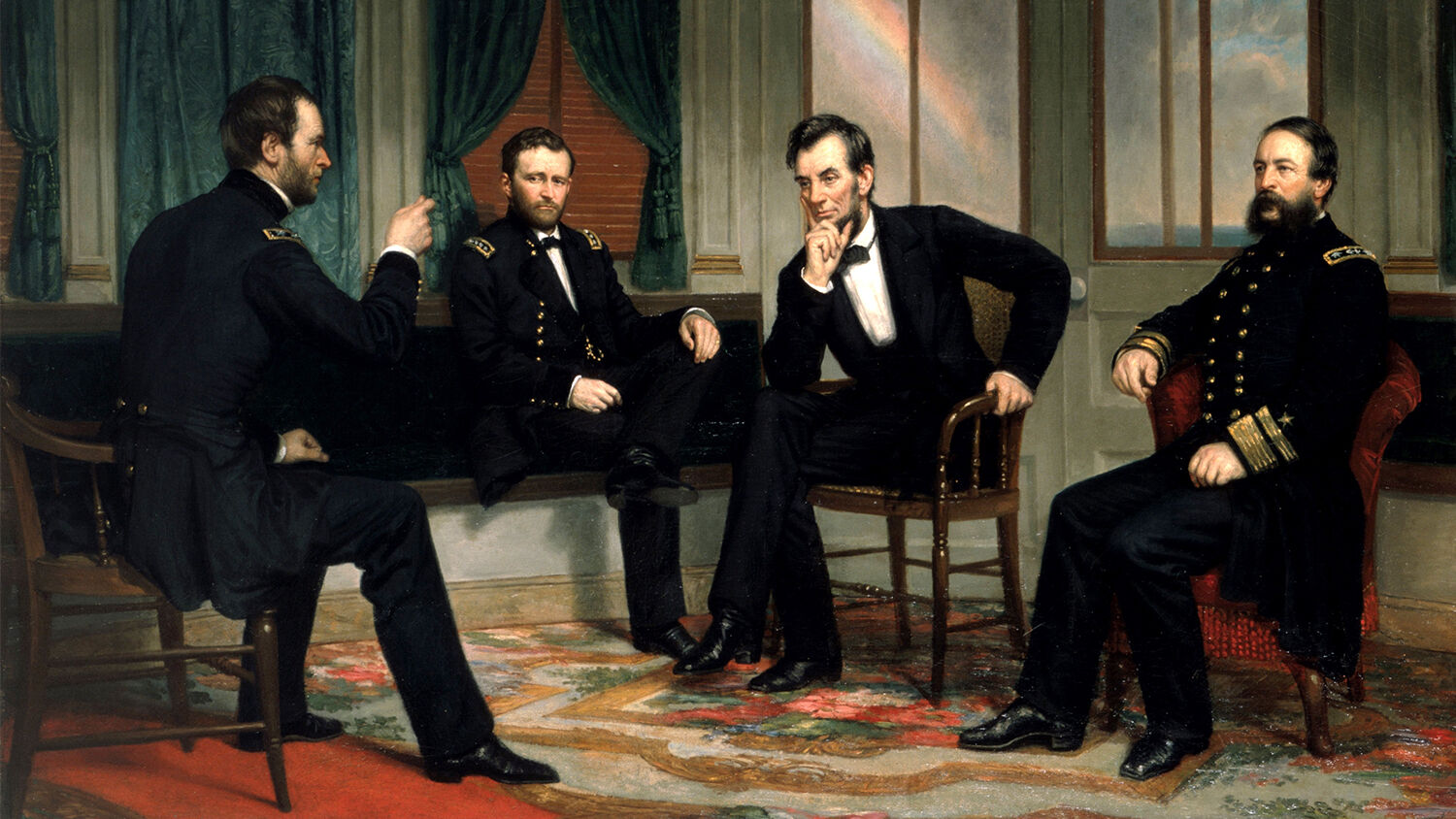 Trumpet editor in chief Gerald Flurry has repeatedly encouraged his readers to study history, especially the history of great individuals and prophetically relevant time periods. Lincoln was president during the most divided era in American history. Currently, the United States is on the path to experiencing an even greater tragedy than the Civil War. Many commentators note that America is more divided today than it was during the mid-19th century! Lincoln’s life is filled with lessons that, if people read, heeded, learned and applied, could solve our nation’s major problems.

Mr. Gerald Flurry has referenced Abraham Lincoln in numerous television programs, sermons, books, booklets and articles. Lincoln was wrapped up in reading the Bible from an early age. In his first public speech, he stressed the importance of education in society, if for nothing else but “the advantages and satisfaction to be derived from all being able to read the Scriptures ….”

Throughout his life, Lincoln used the Bible. He declared national days of fasting. He stressed humility, honesty and integrity. He recognized that America’s blessings were an undeserved gift from God: “We have been the recipients of the choicest bounties of heaven. … and we have vainly imagined, in the deceitfulness of our hearts, that all these blessings were produced by some superior wisdom and virtue of our own.”

Lincoln stressed national repentance following the Civil War: We have “to humble ourselves before Him and pray for His mercy, to pray that we may be spared further punishment, though most justly deserved.”

That is a message you won’t hear from any world leader today! There’s a reason nations experience blessings and curses! Lincoln, on a physical level, understood that, and that is part of how he kept America alive following the most intense crisis the nation had experienced in its young history.

Aside from the political lessons of navigating America through the Civil War, Lincoln set a tremendous example of true masculinity, leadership and work ethic. The Prophet Isaiah wrote that in the end time, our nations would experience a leadership drought. The mighty man, the man of war, the judge, the prudent, the eloquent orator, will be taken away! We’re living in an age devoid of these critical character traits. That makes it all the more important that we study great leaders like Lincoln with the intent to mimic those vital character traits.

The Edstone Book Club meets every Thursday evening. The meetings are recorded, and we hope to provide a synopsis of each club session every Friday, including write-ups, videos, illustrations and maps. If you have a question or feedback, or if you’d like to chime in with your two cents, you can e-mail Stephen Flurry and the Edstone Book Club at StephenFlurry@theTrumpet.com.