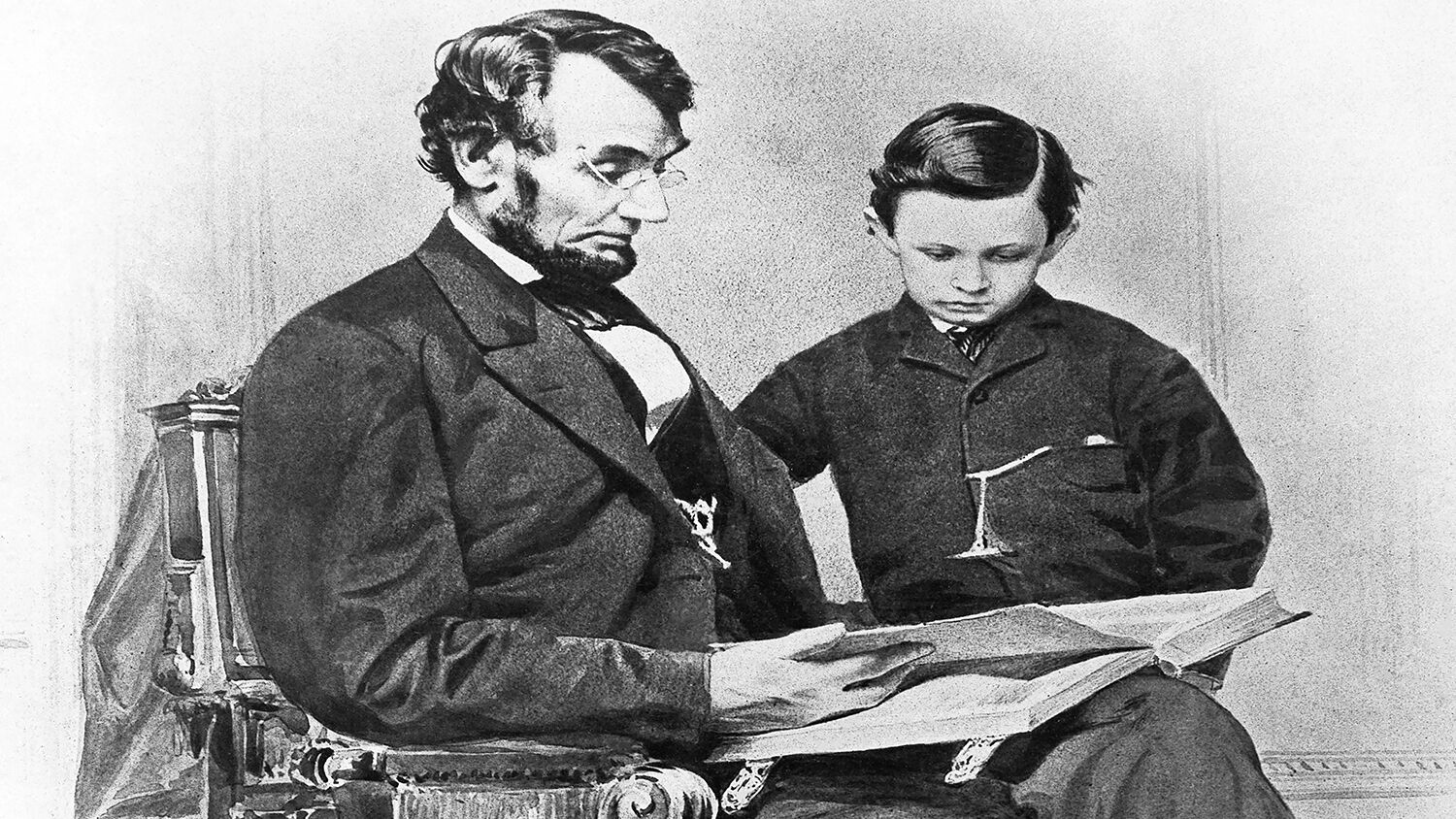 Trumpet editor in chief Gerald Flurry has repeatedly referenced and emphasized the lessons we can learn from Abraham Lincoln, the 16th president of the United States. Lincoln endured and led America through its greatest national crisis—the American Civil War. He saved the Union, and unlike any other president in American history, he did so by turning to God.

Lincoln’s mother spent many nights telling Bible stories to young Abe. When he was 9 years old, she died from drinking milk tainted with poisonous white snakeroot. His father remarried shortly thereafter. As a youth, Abe was active outdoors, working and playing, but he also spent much time in silence with his nose in books. As Sandburg remarked, “Silence found him; he met silence. In the making of him as he was, the element of silence was immense.”

Lincoln’s father was known to have portentous dreams. He had one dream, for example, over and over again about meeting his future wife—Abraham’s mother. It came to pass exactly the way he had dreamed it would. This characteristic of his father likely impacted young Abe as he grew older. Whenever he had a vivid dream, he would search for and consider its meaning.

Sandburg said of Lincoln, “He wanted to learn, to know, to live, to reach out; he wanted to satisfy thirsts and hungers he couldn’t tell about, this big boy of the backwoods. And some of what he wanted so much, so deep down, seemed to be in books.” Lincoln himself said, “The things I want to know are in books; my best friend is the man who’ll get me a book I ain’t read.” With only four months total of formal education during the years of his youth, Lincoln was mostly self-taught. He had a voracious appetite for learning, and studied books whenever he had the opportunity.

Abraham believed there were three types of work—useful labor, useless labor and idleness. He strove for useful labor, developing a strong work ethic at an early age. He immersed himself in work, believing strongly that a man’s work brought fulfillment and happiness. He was known to be honest by most everyone, and he set a good example of honest living throughout his life.