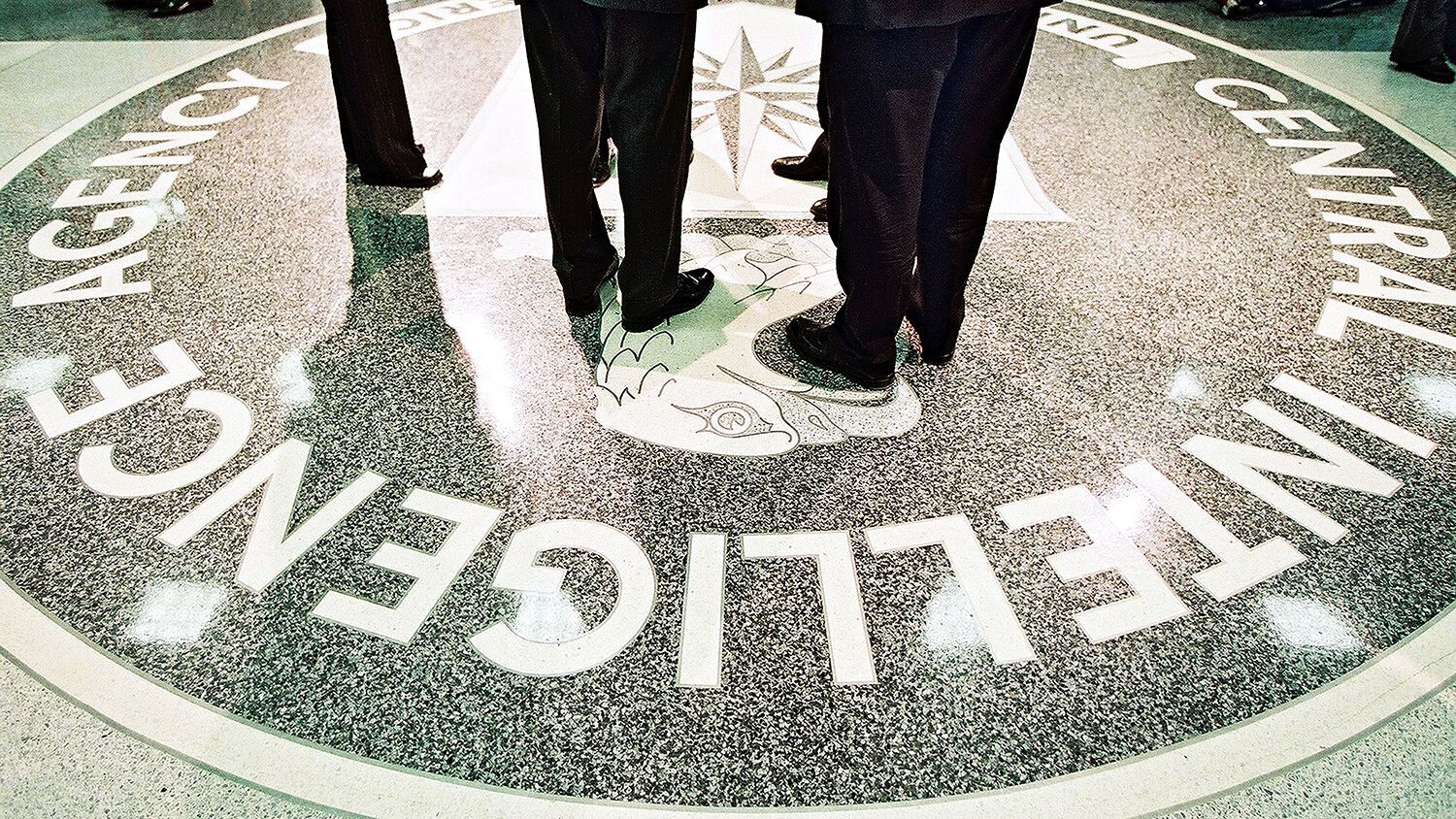 Members of the Central Intelligence Agency stand on the cia seal at its headquarters in Langley, Virginia.
David Burnett/Newsmakers

Costly mistakes have made the worst fears of American spies come true.

Former Central Intelligence Agency official Duyane Norman told Yahoo News that “the foundations of the business of espionage have been shattered.”

“We haven’t acknowledged it organizationally within [the] cia, and some are still in denial,” he said. “[But] anyone who says otherwise just isn’t looking at the facts.”

In a twist of irony, modern technology pioneered by the United States is helping other nations blow the cover of American spies abroad.

The most common method adversaries have used to gain the upper hand is hacking. In spring 2014, hackers breached the Office of Personnel Management, which stores fingerprints, personnel records and security clearance background information for roughly 22 million American civil servants. This includes those in the intelligence services. The hackers were later identified as being employed by the Chinese government.

What followed could have been taken from a spy movie: a massive data breach, millions of compromised identities, and a once superior espionage force suddenly reduced to running from the bad guys.

A second breach occurred in June 2015, again causing major damage. And the damage continues to this day.

The leaked information blew the cover of American spies abroad in Russia and China. It became apparent the Kremlin was able to quickly identify new cia officers being posted at the U.S. Embassy in Moscow. This led to the cia pulling officers out of China—a major loss of intelligence on a rising superpower.

But that is not the only peril American spies are facing.

Facial recognition and the spread of cctv cameras in some countries have made it nearly impossible for American spies to use traditional methods of gathering intelligence.

London is teeming with these cameras. And in the United Arab Emirates, airports are equipped with facial recognition cameras. There are even claims that Singapore has implemented a real-time database, tracking flight, customs, taxi and hotel data. If, for example, a traveler takes too long between arriving at an airport and checking into a hotel, a security alert is triggered.

There are a number of countries in which certain mission types involving in-person intelligence gathering are no longer feasible. Besides the obvious ones like China, one of the most challenging environments for spies is now the European Union.

Mike Morell, former cia director and host of the “Intelligence Matters” podcast, stated that “facial recognition and biometrics make it very difficult to travel in alias,” especially in the EU, where member states share data with each other. The presence of a spy in one country could tip off others at the same time.

Increasing data-sharing by EU nations is making the cia’s job much more difficult.

The cia is losing its element of surprise. In 2011 and 2012, dozens of sources were killed in China and Iran as a result of compromised communications.

What is behind the decline of America’s vital intelligence services?

Under the Clinton administration, the cia suffered low morale and a lack of direction. State secrets were sold, and the drive to train top quality agents slackened. With the Cold War over and standards being reduced, the spies who once kept the world guessing had lost their element of surprise.

But America’s spy agencies are not just mired in data breaches and mistakes; they are, in reality, cursed.

God is no longer with the American people or their military and intelligence establishments. But at one point, He was. As proved in Herbert W. Armstrong’s book The United States and Britain in Prophecy, the people of the U.S. descended from the ancient Israelites.

Thousands of years ago, God set before Israel two ways of life: “I call heaven and earth to record this day against you, that I have set before you life and death, blessing and cursing: therefore choose life, that both thou and thy seed may live” (Deuteronomy 30:19).

Those two ways of life are still in effect today. And they are impacting the United States. God warned: “I will break the pride of your power; and I will make your heaven as iron, and your earth as brass: And your strength shall be spent in vain …” (Leviticus 26:19-20). God is no longer blessing America’s military efforts.

“Unless or until the United States as a whole repents and returns to what has become a hollow slogan on its dollars: ‘In God we trust,’ the United States of America has won its last war!” wrote Mr. Armstrong in the October 1961 Plain Truth, predecessor magazine to the Trumpet. His warning is more relevant today than ever. It deserves your attentive consideration at a time when America’s adversaries are growing stronger, as America itself grows increasingly weaker. We see this in war and in America’s intelligence-gathering activities.

To understand the real causes of America’s waning power on the world scene, read our Trend article “America Has Won Its Last War.”