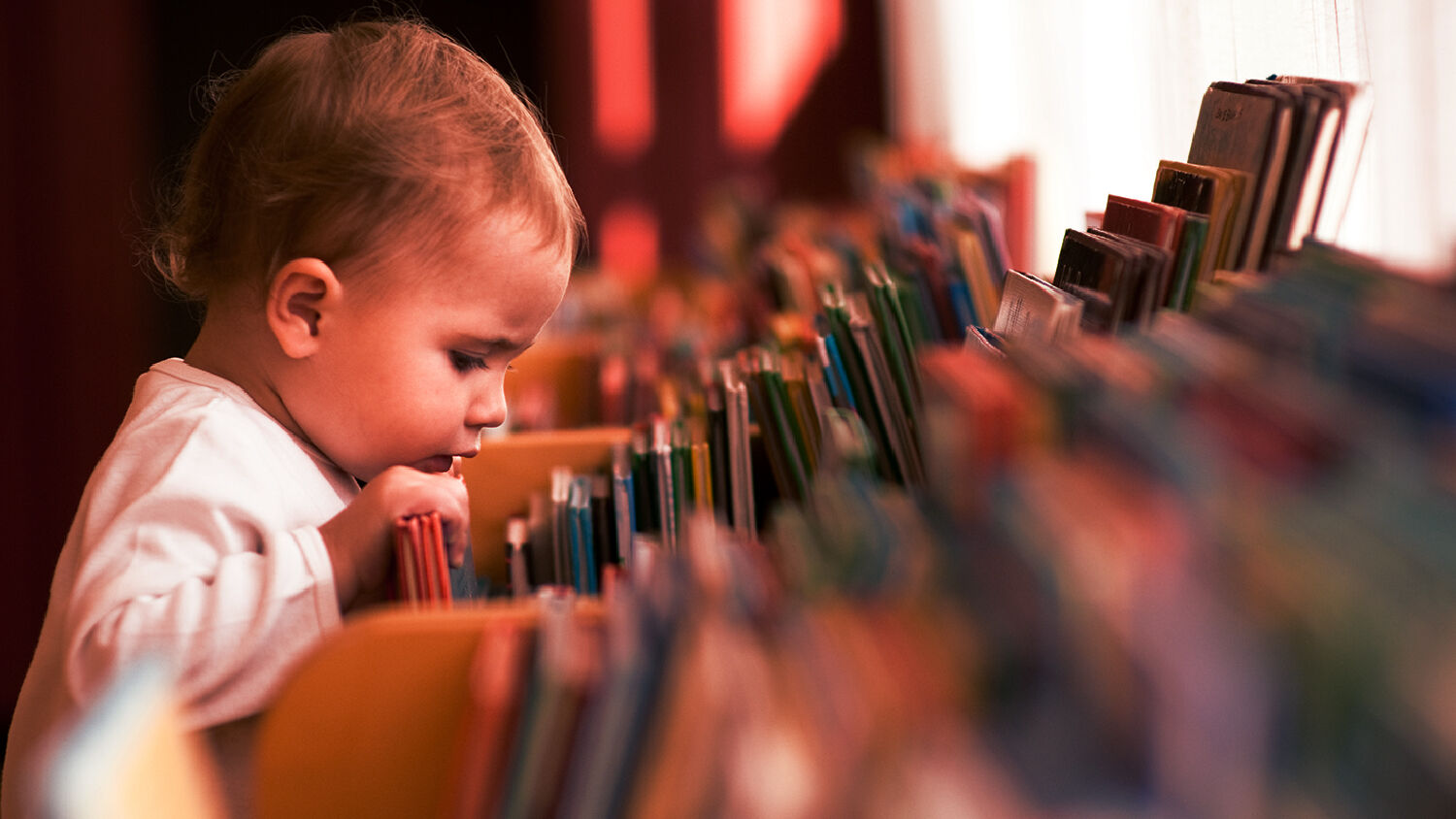 The occult is returning and reaching a younger audience than ever before.

Toronto-based Koyama Press recently published a book titled A Children’s Book of Demons, by Aaron Leighton. Designed to appeal to children with colorful images and silly caricatures, it mainstreams the occult and brings it to a younger audience than ever before.

Some backlash has resulted, but not much. Toronto news sources were virtually silent on the issue. Francesco Bamonte, head of the International Association of Exorcists, said the book points to a growing trend, where belief in the occult has become “a normal alternative to other religions.” Over the past decade, witchcraft and the occult have become more mainstream in secular Western nations.

This fascination will have serious real-life consequences.

The International Association of Exorcists condemned the book, stating, “Whoever invites a child to summon a demon is like a person who puts a grenade in their hands to play with. Sooner or later, the child will pull the pin and the bomb will explode in their hands.”

Koyama Press is funded partly by the province of Ontario. It acknowledges support from the Canada Council for the Arts, the Ontario Arts Council and the Ontario Media Development Corp. Occult-focused publishers like these are certainly sustained by the people who buy their books—but government agencies also play a part.

The book proposes that children who are dissatisfied with chores, homework and bullies should look to demonic powers for help. It states that “summoning demons has never been so fun!” The message is clear to a child’s mind: When you don’t like what adults tell you to do, simply turn to witchcraft and the problems will go away.

More and more young adults are actually thinking this way.

Trumpet contributor Dennis Leap wrote about the trend of occult revival in the May-June 2014 issue of the Trumpet. He highlighted several examples of young, college-age Americans who had taken up rituals such as reading tarot cards and practicing astrology in order to deal with difficulties in their lives. Some had even made money this way.

“It is no fantasy that there is real power behind the occult,” Mr. Leap wrote. “However, it is not a power for good. It is an organized power with a plan to do evil to all caught up in its trap.”

Western society today faces a startling paradox. Though increasingly secular, it shows growing fascination with “all things occult” as the publisher’s biography of Leighton states.

This fascination has been fed by the Harry Potter series. Published between 1997 and 2007, J.K. Rowling’s series had sold 500 million copies as of 2018. It has been translated into 66 languages, and the brand as a whole is worth roughly $15 billion. To this day, Rowling is the only author to have become a billionaire.

Witchcraft is being popularized among the young as a do-it-yourself religion. In the United States, exorcisms are making a comeback. More and more young people are deciding to express themselves by adopting elements of witchcraft, paganism and other forms of unorganized religion.

Why is the world so obsessed with the spiritual and supernatural, but so lacking in real answers about it?

Only the Bible describes accurately how and why this world is deceived. Herbert W. Armstrong, founder of the Plain Truth magazine, devoted an entire chapter to the spirit world in his greatest work, Mystery of the Ages. He wrote:

I have had a number of personal experiences with demons through a few demon-possessed people. I have cast out demons through the name of Christ and power of the Holy Spirit. Some demons are silly, like spoiled children. Some are crafty, sharp, shrewd, subtle. Some are belligerent, some are sassy, some are sullen and morose. But all are perverted, warped, twisted.

People think that giving their children books filled with pictures of silly-looking demons is cute. It isn’t. Satan and his demons have deceived the entire world (Revelation 12:9).

Satan influences people by broadcasting his attitudes, emotions and moods to the whole world. Called the prince of the power of the air (Ephesians 2:2), he is much more powerful than the unsuspecting people he deceives.

Mr. Armstrong wrote that he never understood how Satan deceives mankind until he comprehended how radio and television waves are broadcast over the air. Satan broadcasts in “attitudes, moods [and] impulses,” which reach the human mind.

Demons are also very real. Filled with hatred for God, they also have rabid hatred for mankind, created in the image of God, with the potential to become a son of God.

How can you protect yourself, your family, your children? Mr. Leap wrote (op cit):

People may turn to demons and the occult out of curiosity or because they feel it will help them in hard times. But God warns that Satan is behind those feelings.

The spirit world is real. You need to know how to protect your mind, and the minds of your children. To learn more, read Dennis Leap’s article “It’s Baaaack … the Occult Revival.” Also request our free book Mystery of the Ages, by Herbert W. Armstrong.