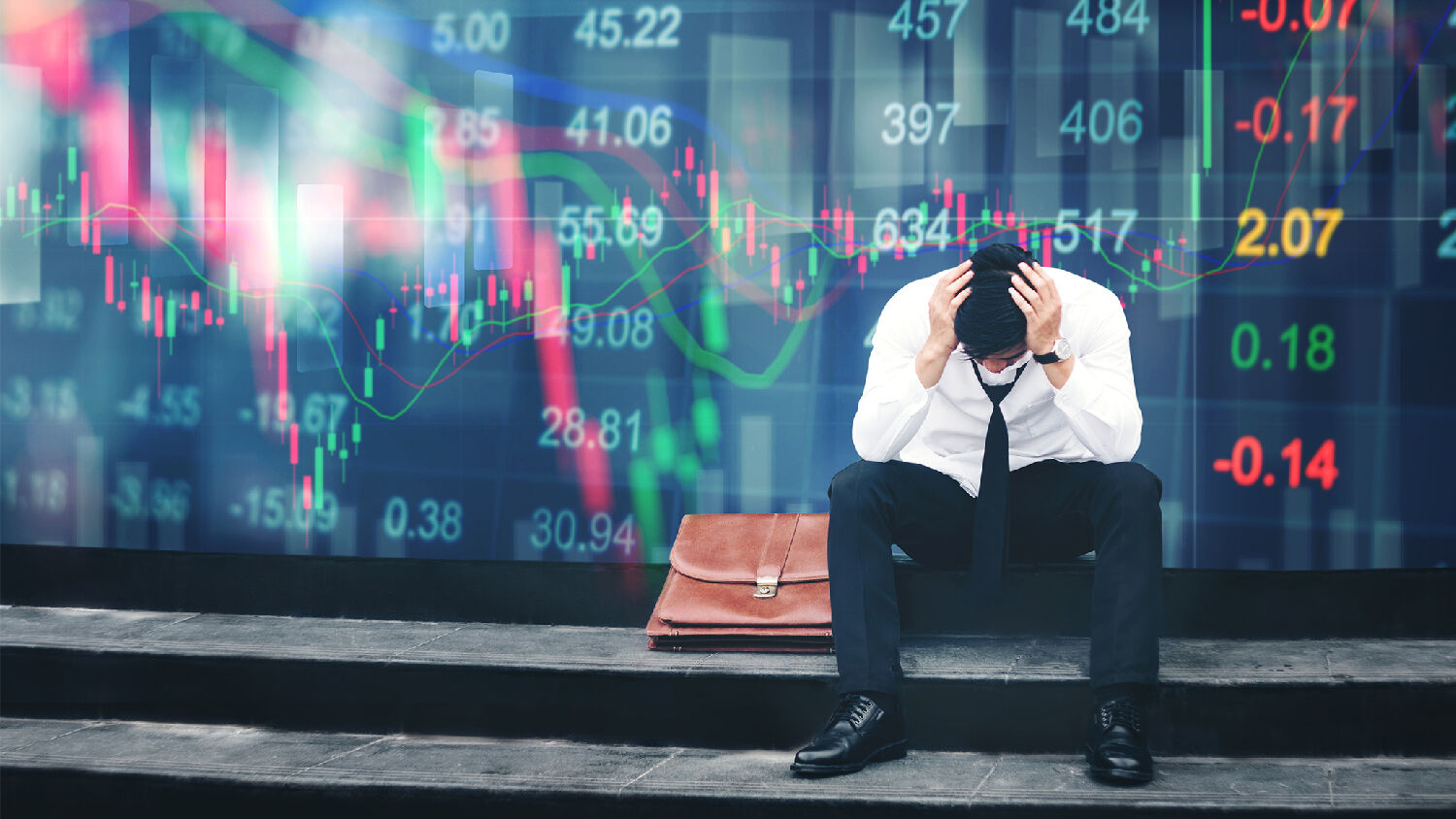 The world is headed for a financial crisis worse than 2008.

Global debt is rising while growth from spending is diminishing, according to a November 14 report from the Institute of International Finance (iif). Being addicted to borrowing is never good for an individual. But what about when the global economy gets addicted to debt? Another global financial crisis, worse than 2008, is approaching.

Global debt is at “mind-boggling” levels, said the report. It continued: “The debt mountain has grown hugely, not only in Asia but also in the United States and Europe, and governments have become as heavily addicted to borrowing as have corporate and household sectors.”

This problem is not limited merely to cash-strapped small nations trapped in China’s debt diplomacy. It is a problem for the world’s most advanced economies.

Modern economic theory says that debt and deficit spending equals growth. The more a nation spends, the more it stimulates the national and global economy by encouraging investment and trade. Although this succeeded in pulling the world out of the 2008 financial crisis, more economists are realizing that it was only a temporary fix.

Around the world, “there are increasing questions about the marginal utility of further borrowing—and a lot of concern that a continued ramp-up in debt could spark a fresh crisis,” warned the iif. The world is reaching the limits of the growth that can be squeezed out of deficit spending. Further spending risks causing a crisis. Economists now have a choice to make: Stop spending and risk destabilizing the global economy, or keep on spending—and wait for the debt-reliant order to come crashing down.

The two countries most responsible for this buildup of debt are China and the United States. Chinese firms have contributed by taking risky loans to increase the return of their investments. Meanwhile, federal spending in the U.S. continues to rise, mainly on health care, pensions and defense.

Global debt has grown by $78 trillion since 2008, now totaling more than $250 trillion. It stood at $173 million at the time of the 2008 financial crisis. Yet the global economy has only grown by $28 trillion, not an impressive return on the investment. According to the International Monetary Fund (imf), global growth has reached its lowest point since 2008–2009. Manufacturing is slowing down. A major slowdown is predicted for China and the United States.

When two of the world’s pillar economies falter, in the midst of current geopolitical and social tensions, the fallout will be widespread. Global debt leads to global crisis.

In 1984, founder of the Plain Truth magazine Herbert W. Armstrong wrote that a banking crisis in America “could suddenly result in triggering European nations to unite as a new world power larger than either the Soviet Union or the U.S.” This could easily trigger the global crisis that the world’s economists are bracing for.

How could Mr. Armstrong make such a bold prediction about America’s financial ruin?

Mr. Armstrong saw this crisis looming in 1984. The steps that were taken to avert it in 2008 solved nothing—they only delayed it for a short time. There is going to be another financial meltdown—far more catastrophic. It will strike perhaps within the next year or two.

The crisis has been delayed, but the real cause of the problem remains. Hard data from the imf back this up. Debt is at alarming levels and the world’s economy is reaching the limits of growth. The entire world is in a “synchronized slowdown” and the expected recovery is “precarious,” warned the imf.

“Herbert W. Armstrong warned that a massive financial crisis centered in America would ripple across the world and spark the rise of the seventh and final resurrection of the Holy Roman Empire. We are seeing that develop right now,” warned Mr. Flurry.

Revelation 17 prophesies that this empire would rise seven times throughout history: “And there are seven kings: five are fallen, and one is, and the other is not yet come; and when he cometh, he must continue a short space” (verse 10). This prophecy was revealed to Mr. Armstrong at the time when “one is,” meaning the sixth head that ruled Europe during World War ii. The other resurrections can be proved with a study of Europe’s history from Emperor Justinian onward. (For a detailed read on this recurring empire, request our free book The Holy Roman Empire in Prophecy.) The seventh and final head is developing now. It will be short-lived, but it will be powerful.

Watch for a financial crisis to start in the U.S. and have powerfully prophetic effects around the world. To see why Mr. Armstrong’s 1984 warning is more relevant and urgent than ever today, read “A Bold Warning: America’s Economic Collapse,” by Gerald Flurry.