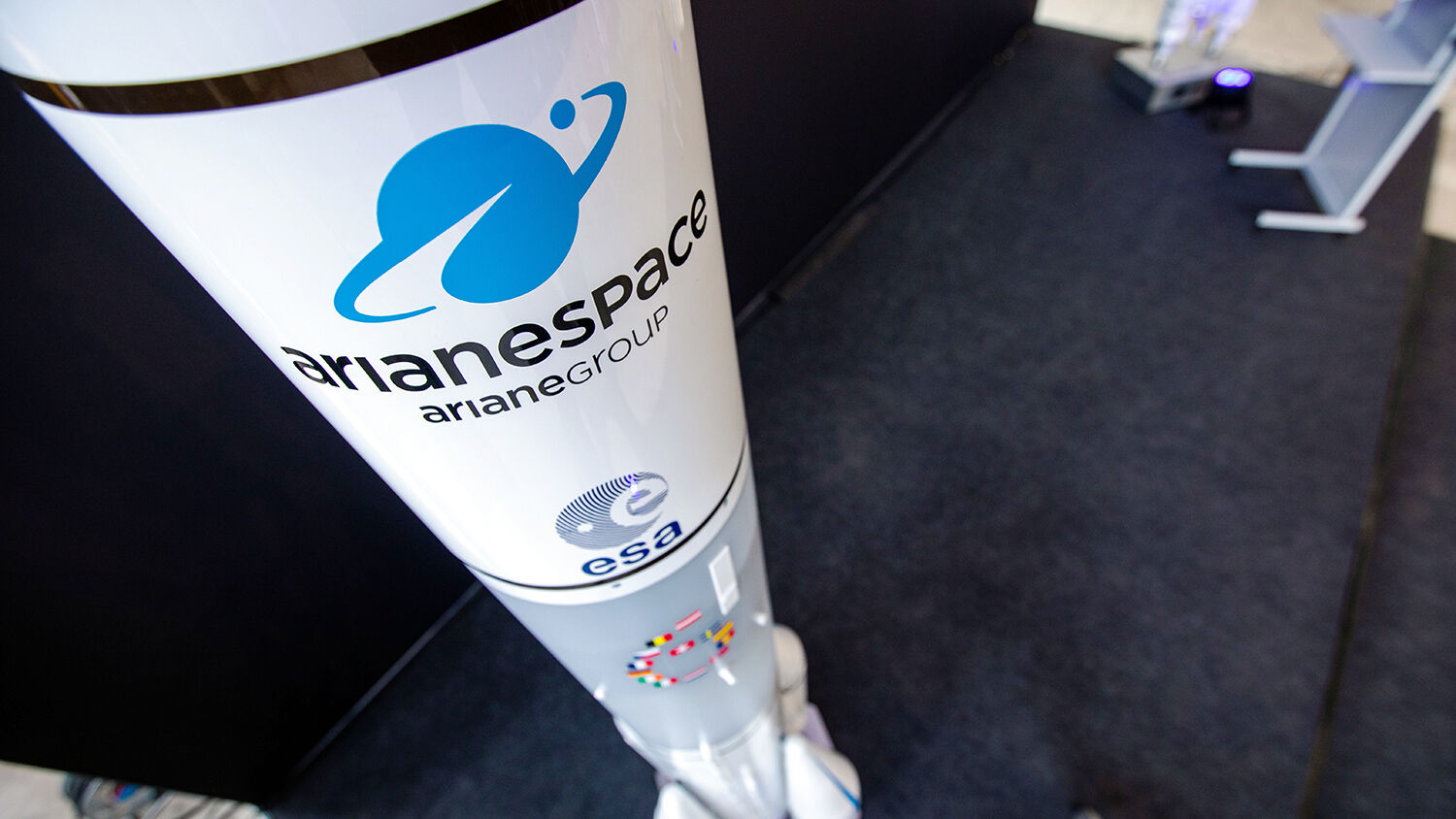 Europe is closer than ever to dominating space.

Europe took a historic step forward in the global space race on November 28 when 22 members of the European Space Agency (esa) met in Seville, Spain, to agree on a new budget. The result was a windfall of financial support and an ambitious new set of projects as the EU reaches for the stars.

The budget of $15.8 billion over the next five years is the esa’s biggest ever. Its website states that it is the “most ambitious plan to date for the future of esa and the whole European space sector.”

Germany contributes the most, supplying $3.6 billion, or 23 percent of the budget. Close behind are France (20 percent) and Italy (15 percent).

This may pale in comparison to nasa’s $21.5 billion budget, not including another $14 billion for a military space force, but don’t dismiss it. Russia, upon whose rockets American astronauts depend to reach the international space station, spends only $3 billion a year. China, which has successfully put a rover on the moon, spends $8.4 billion yearly. nasa has also been known for wasteful spending. When taken in context, the esa’s budget makes it a power to be reckoned with.

Europe is literally shooting for the moon. It aims to put its astronauts on the lunar surface within a decade. To get there, a reusable spaceship will be designed. It also plans to build a space station, called Lunar Gateway, the first ever to orbit the moon.

Ariane 6, based on Europe’s successful Ariane 5 rocket, will be launched for the first time next year. In addition, Europe is looking to create reusable rockets such as those pioneered by SpaceEx and China. Also in the works is a fleet of 5G-capable satellites to support Europe’s modernization of its data networks.

Jean-Yves le Gall, head of the French Space Agency, called it “a giant step forward for Europe, 50 years after the moon landing. We have beaten all records in terms of financial contributions,” he told afp.

Such a record budget was possible because some nations voluntarily made extra contributions. “Member states even decided to allocate more money than requested to Copernicus, the esa’s Earth-observation satellite system, which has proved useful in recent months to help track floods and forest fires,” the website states.

When discussing any space agency, it is important to remember that the technology will always be dual-use; that is, having both civilian and military capabilities.

Take the Copernicus Earth observation mission. It deploys the high-resolution Sentinel-2 satellite, which is instrumental in monitoring crisis regions. This can also be used for espionage. Another example is the push to remove space junk cluttering Earth’s orbit by recovering old satellites via robotic arm. But the same technology also enables it to damage or destroy other satellites.

The amount of money allocated specifically for defense applications is small when compared to other fields. But this does not give the full picture of European space power. Scientific and technological advances pioneered by the esa will benefit Germany’s little-known and highly secretive military space force. France recently created a military space command as well. Now, with the establishment of a nato space command, Germany and France will get more chances to develop their capabilities under the auspices of the alliance.

Europe’s increasing capability in space is a sign of its increasing potency on the battlefield.

Satellites are vital for the future of war. Consider one theater of operations: the sea. Modern precision-guided missiles need satellite guidance to hit moving targets accurately. These range in size from bulky aircraft carriers to slender frigates and agile corvettes. Satellites provide this level of accuracy. On the defensive side, navies rely on satellites to pinpoint the location of missile launches and target the source. Without this, ships would sail blindly into range of hostile submarines or surface vessels and be destroyed without much chance to retaliate. This is more true than ever with the introduction of hypersonic missiles.

Exactly how important are satellites to the future of war? Geopolitical Futures said modern war “is initiated with space-based attacks.” This aims to remove the target’s ability to respond.

By pushing for space primacy, Europe is taking one of the most important steps toward offensive warfare. Militarizing space is going to have consequences here on Earth.

Can we know specifically what those consequences will be? The best insight comes from an unlikely but authoritative source.

Many dismiss the Bible as outdated. That is a mistake. Thousands of years ago, God inspired the Prophet Ezekiel to describe a crippling first-strike attack on the United States, destroying its ability to retaliate. Ezekiel 7:14 says, “They have blown the trumpet, even to make all ready; but none goeth to the battle ….”

Trumpet editor in chief Gerald Flurry has explained that America’s biggest military weakness is its dependence on technology. This includes the strategic satellites operating hundreds of miles above us. In “America’s Achilles’ Heel—and Germany,” he wrote:

The trumpet of war is to be blown in Israel—mainly America and Britain. … It seems everybody is expecting our people to go into battle, but the greatest tragedy imaginable occurs! Nobody goes to battle—even though the trumpet is blown!

One third of the Bible is prophecy aimed at the time just before Jesus Christ’s return. Matthew 24 describes nuclear war: destruction so intense that “except those days should be shortened, there should no flesh be saved …” (Matthew 24:22). This was not possible anciently.

The world is preparing for war in space, but few expect a crippling blow to be dealt to the United States, let alone by Europe. That will prove to be a deadly mistake.

Our free book The Holy Roman Empire in Prophecy points out that for a brief time, a united European superpower will dominate the world. This ancient empire is prophesied to rise a seventh and final time and is already forming (Revelation 17:10). Historically, it has been led by Germany. The next time will be no different.

Germany today is on the cutting edge of space technology. It is now the esa’s leading contributor. It invests heavily in advanced technology, including a secretive space program. The esa’s work may look like peaceful scientific research. But as shown by two world wars, advanced technology is an unpredictable double-edged sword.

“Germany is a country fertile in military surprises,” warned Winston Churchill in 1934. History proved him right. Soon, reality will once again prove the Bible’s prophecies true as well.