God’s loyal people are destined to deliver a powerful warning message to the Jews. God recently revealed the exact way this will happen. 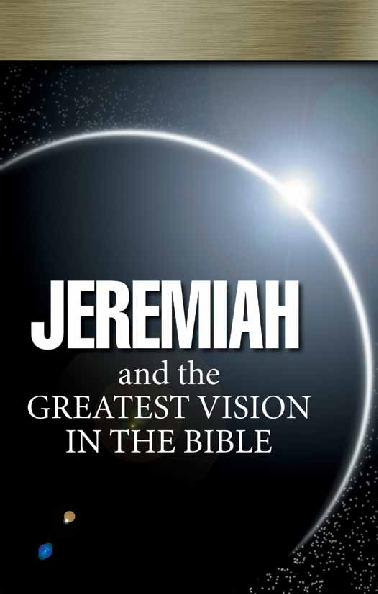 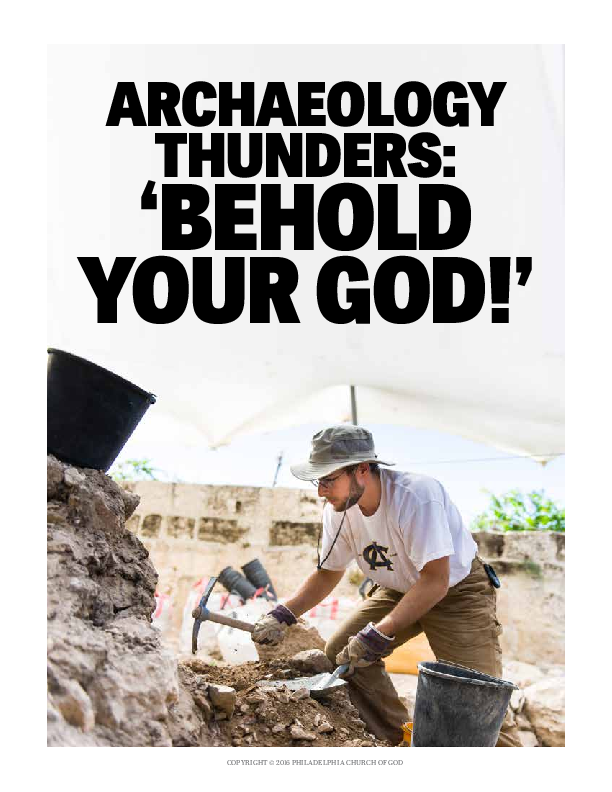 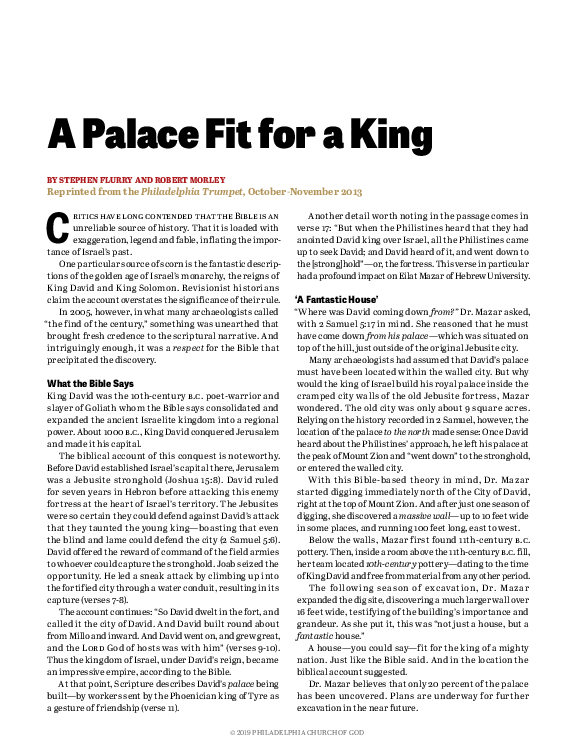 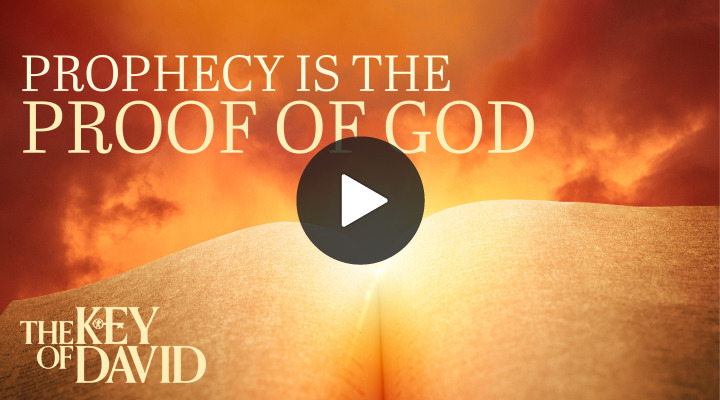 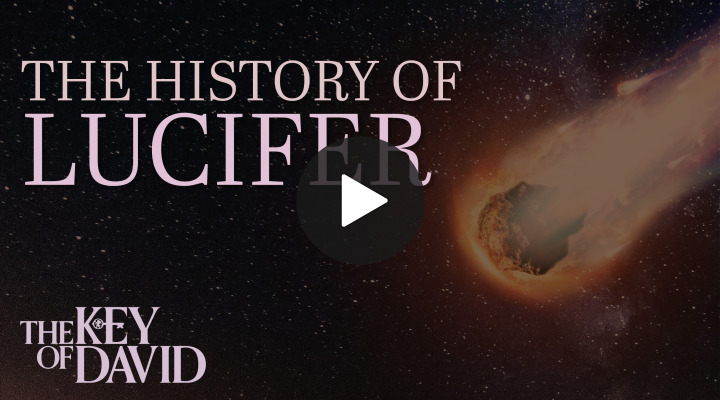 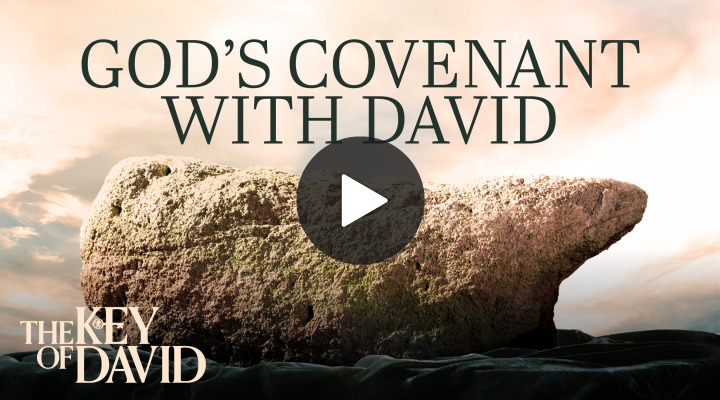 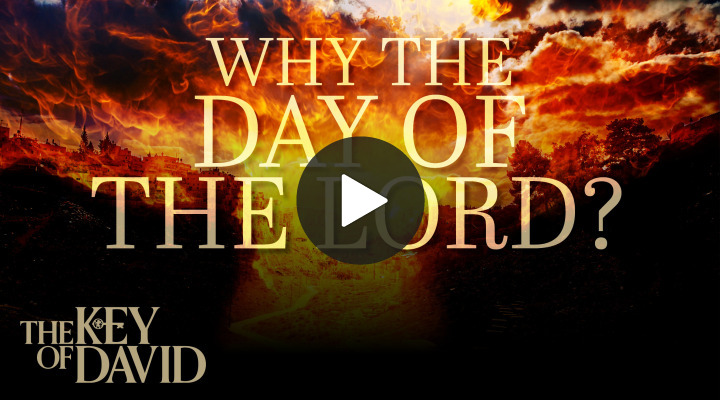 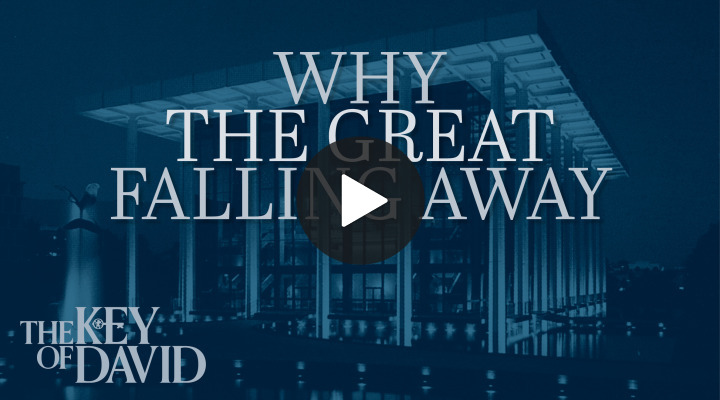 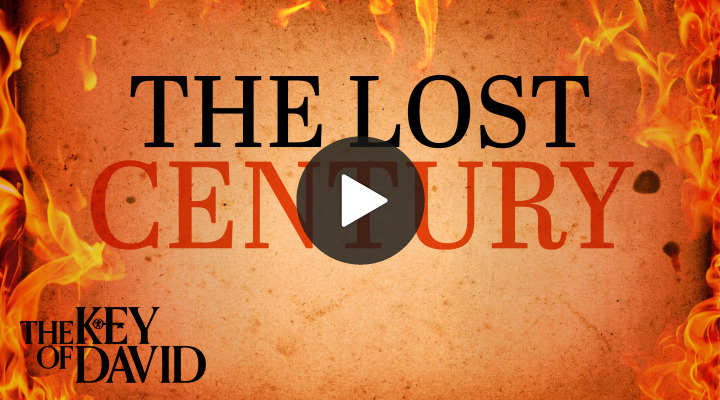 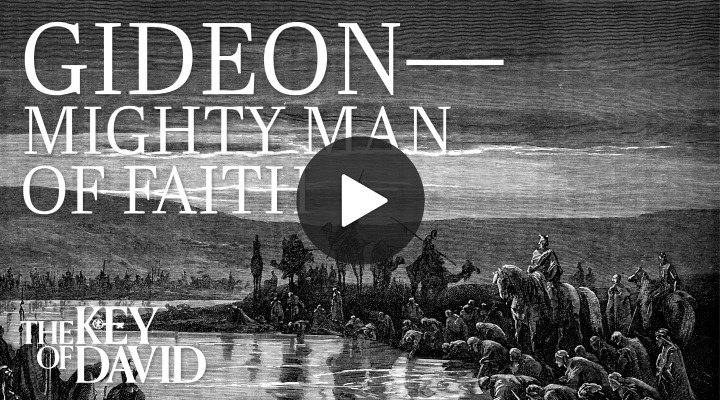 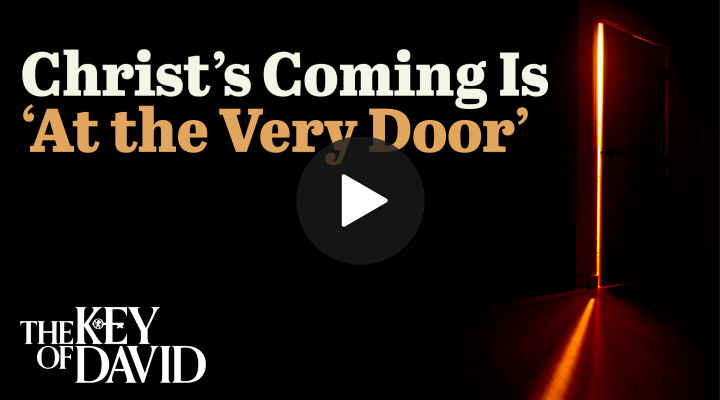