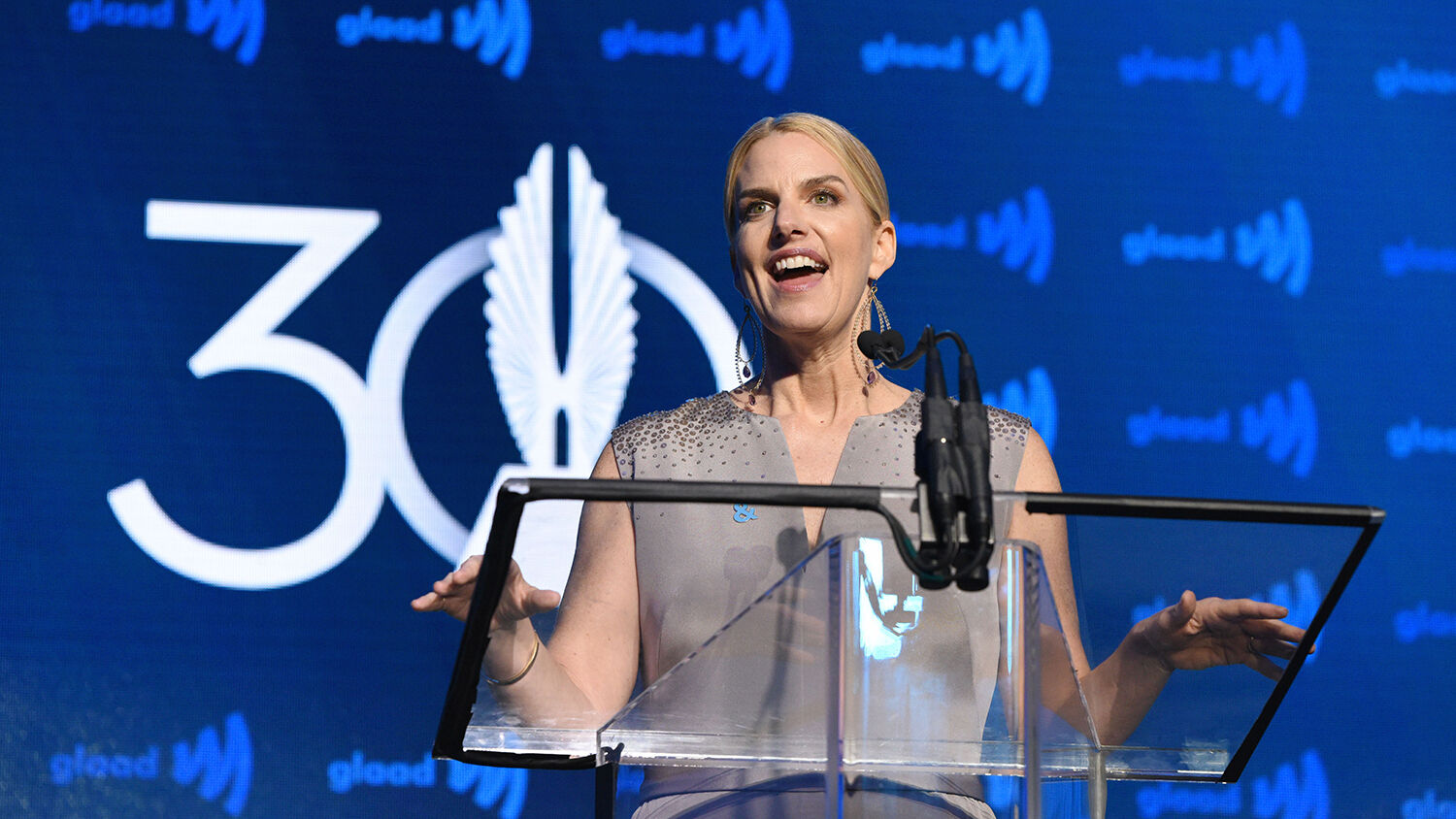 The Gay and Lesbian Alliance Against Defamation (glaad) released its annual “Where We Are on TV” report on November 7, calling for “20 percent of series regular characters on primetime scripted broadcast series” to be lesbian, gay, bisexual, transgender or queer (lgbtq) by 2025. Broadcast television has hit this goal for the last two years, but now it is being pushed for cable and streaming services. According to glaad ceo Sarah Kate Ellis, this is so that “entertainment reflects the world in which it is created and the audience who consume it.”

In the report, glaad cites a Harris Poll survey, which states that 20 percent of Americans ages 18 to 34 across all demographics are lgbtq, and that 12 percent of the total population identifies as lgbtq. This, they argue, is what makes it necessary to have the widening tv landscape correspondingly mirror the widening spectrum of sexuality in society. Ellis went on to state (emphasis added):

glaad was founded by advocates who recognized the power of entertainment and media as the most powerful vehicle to share our stories—to combat negative or dehumanizing headlines, create a culture shift that makes it safe for lgbtq people to live authentically as ourselves, and to offer hope and inspiration to young queer and trans people around the world. Today, there is more urgency than ever for our stories to be explored, and for the full diversity of the lgbtq community to be featured in series that are connecting with audiences on such a personal level. And glaad is seeing television lead that charge.

The problem with the report, however, is that it misrepresents the facts. According to a Gallup survey, only 4.5 percent of the United States population identifies as lgbtq. This is from a sample group of 340,604 people, as opposed to the Harris Poll’s sample size of 2,037 people. Of all the demographics, there are more lgbtq millennials, at 8.2 percent, but still significantly fewer than Harris Poll’s suggested 20 percent.

With each annual report, glaad calls for higher and higher lgbtq representation in entertainment. In the 2018 report, it called for 10 percent of recurring series characters to be lgbtq, and it was successful. The rise to 20 percent this year shows the movement’s determination to advance its agenda despite a jarring misrepresentation of the facts.

According to a 2019 Gallup poll, Americans “greatly overestimate” the U.S. homosexual population. In three Gallup polls in 2011, 2015 and 2019, the average respondent estimated that the lgbtq population was between 24.6 percent and 23.2 percent. Only 8 percent guessed that the actual figure was below 5 percent.

Americans estimate that 23.6% of the U.S. population is gay or lesbian, far more than the 4.5% of the population that self-identified as LGBT in Gallup’s 2017 measure. https://t.co/nG5tttHf2w pic.twitter.com/tlyuQfX98r

glaad is using the “powerful vehicle” of entertainment media successfully. With people believing the lgbtq population is larger than it actually is, it becomes more and more common to see inflated representation on television, which, consequently, encourages more millennials to identify as lgbtq.

When it comes to mainstreaming evil, one of the left’s greatest success stories is homosexuality. … Today, the presence of gays and gay culture across Western society is so strong, one could easily begin to think that large portions of the population are homosexual.

In fact, even with the negative stigma gone, only 4.5 percent of American adults identify as homosexual. …

Transgender and gender-confused people, and even homosexuals, are part of a tiny, in some cases, minuscule, minority. Yet these groups have a powerful presence and incredible influence in society. How did it get to be this way?

The radical left has been incredibly successful at mainstreaming minority beliefs!

glaad’s push for misrepresentation of the facts is part of an agenda of deception! This is because the entire world is deceived (Revelation 12:9). To understand more about this, read our article “The Left’s Talent for Mainstreaming Immorality.”