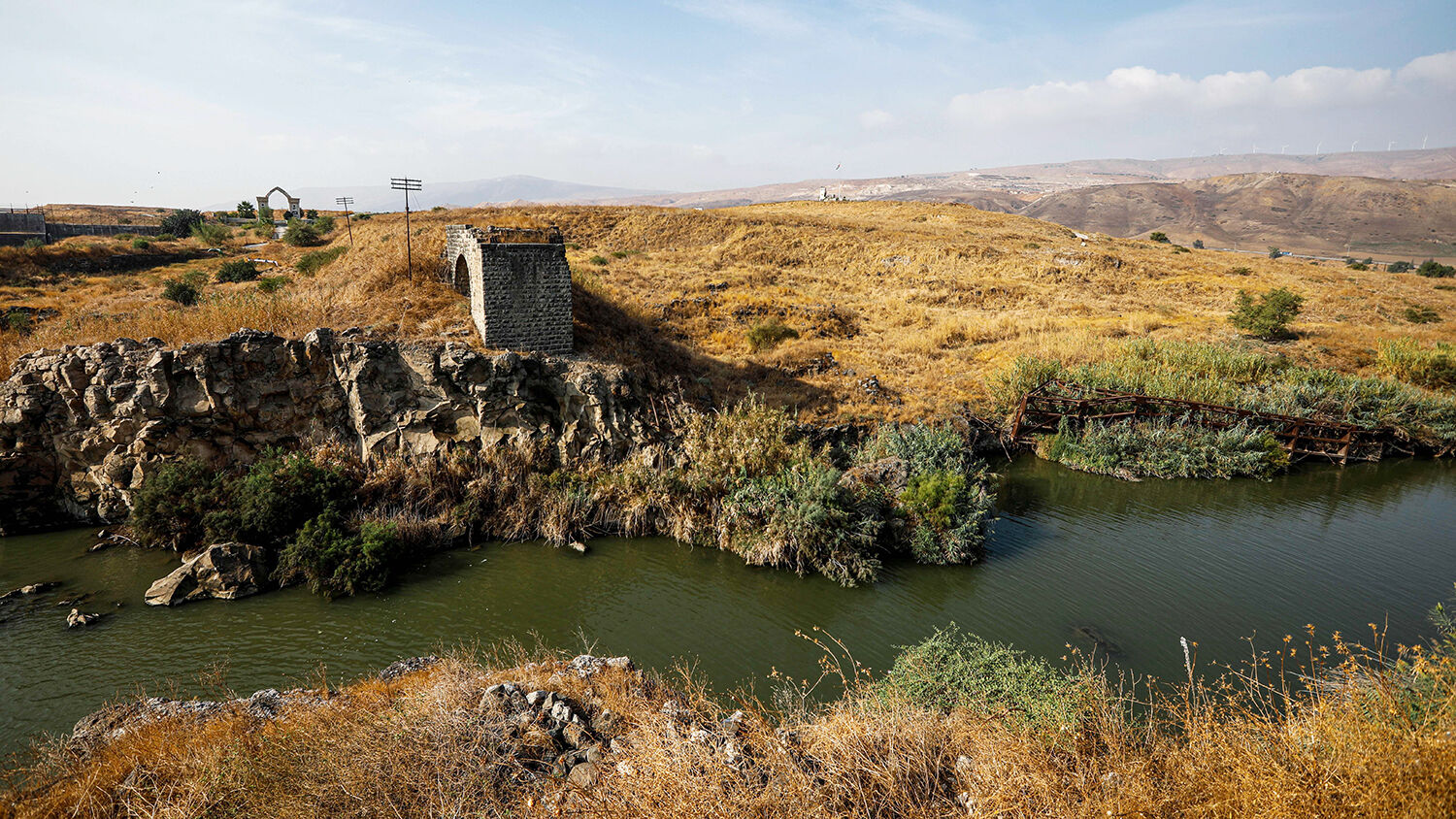 A view of the Jordan River from the Israeli side of the border at the Jordan Valley site of Naharayim, which has been leased to Israel as part of the Israel-Jordan peace treaty.
JALAA MAREY/AFP via Getty Images

Israel experienced a substantial loss on November 10 when Jordan officially reclaimed control of over 1,000 acres of precious farmland in the fertile Jordan River Valley. In 1994, Jordan leased the land to Israel for 25 years.

In October 2018, Jordan’s King Abdullah ii notified Israel that in one year, at the end of the 25-year treaty, it would reclaim the two stretches of land it had leased to Israel. According to the Jerusalem Post, many Jewish farmers were hoping for a “last-minute miracle.” However, it never came. The land has now returned to Jordanian control.

Under the 1994 peace treaty, Israel officially recognized the two regions as Jordanian sovereignty and Jordan allowed Israel to continue using the land. Israel had already controlled and been working the land for several decades before Jordan officially leased the land to Israel. Some Israelis even trace private ownership there to the 1920s in British-mandated Palestine.

The day after Israel became an independent state, Jordan and other Arab states attacked Israel. Following that 1948 attack, Israel seized and officially annexed the land of Naharayim near the Sea of Galilee at the intersection of the Jordan and Yarmuk rivers. After the Six-Day War in 1967, Israel took control of the land of Tzofar, south of the Dead Sea in the Negev Desert.

On Oct. 24, 1994, the two governments signed the Israel-Jordan peace treaty. The treaty established official borders between Jordan and Israel, required Israel to recognize Jordan’s sovereignty over Naharayim and Tzofar, and settled several issues regarding diplomacy, security, water, refugees and Jerusalem.

Jordan is one of the two Arab states that has a peace accord with Israel. However, the peace treaty was very unpopular among Jordan’s 2.2 million Palestinians. Israel-Jordan relations have ebbed ever since.

Describing its relationship with Jordan, Israeli Agriculture Minister Uri Ariel told Reuters: “We are not on a honeymoon but rather in a period of ongoing arguments.”

While the two nations have been relatively close recently, it has been a historically volatile relationship. Jordan fought against Israel in 1948, 1967 and 1973.

Trumpet editor in chief Gerald Flurry writes in his free booklet Jerusalem in Prophecy, “[The Jews] were strong when they trusted God. Even recent history proves that true. Just a few years ago they were a terror to the Arabs. Now the Arabs are a terror to the Jews.”

The Bible prophesies of a coming shift in Israeli-Jordanian relations. Psalm 83 describes a coming alliance of nations determined to “cut [Israel] off from being a nation; that the name of Israel may be no more in remembrance” (verse 4).

Notice the peoples named in this alliance: “The tabernacles of Edom, and the Ishmaelites; of Moab, and the Hagarenes; Gebal, and Ammon, and Amalek; the Philistines with the inhabitants of Tyre; Assur also is joined with them: they have holpen the children of Lot” (verses 6-8). In “A Mysterious Alliance,” Mr. Flurry explained:

Moab was in the center of Jordan. There is a town called “Moab” there today. Ammon lived in the north. Jordan’s capital is “Amman”—a very similar spelling to “Ammon.”

Anciently, Israel and Jordan’s relationship was no less volatile than it is today. Last year, we wrote:

Relations between ancient Israel and the forefathers of Jordan, the Moabites, often swung from peace to war. One instance in 2 Kings 3 records how Mesha, king of Moab, gifted sheep and wool to Israel’s King Ahab. But when Ahab died, the Moabites rebelled. This led to a bloody slaughter of the Moabites. Israel destroyed their wells, ruined their farmland, and cut down their trees.

According to this prophecy in Psalm 83, Jordan will align with biblical Assur, or modern-day Germany. Daniel 11:40 describes a coming third world war that will begin in the Middle East.

Verse 41 says that during this world war, a German-led superpower will “enter also into the glorious land, and many countries shall be overthrown: but these shall escape out of his hand, even Edom, and Moab, and the chief of the children of Ammon.” Jordan will escape this destruction because it is about to align itself with Germany!

Twenty-five years on from the Israel-Jordan peace treaty, we are beginning to see a shift in Israel and Jordan’s relationship. Soon, Jordan will once again turn its back on Israel.

For more information, request your free copy of Jordan and God’s Church in Prophecy.