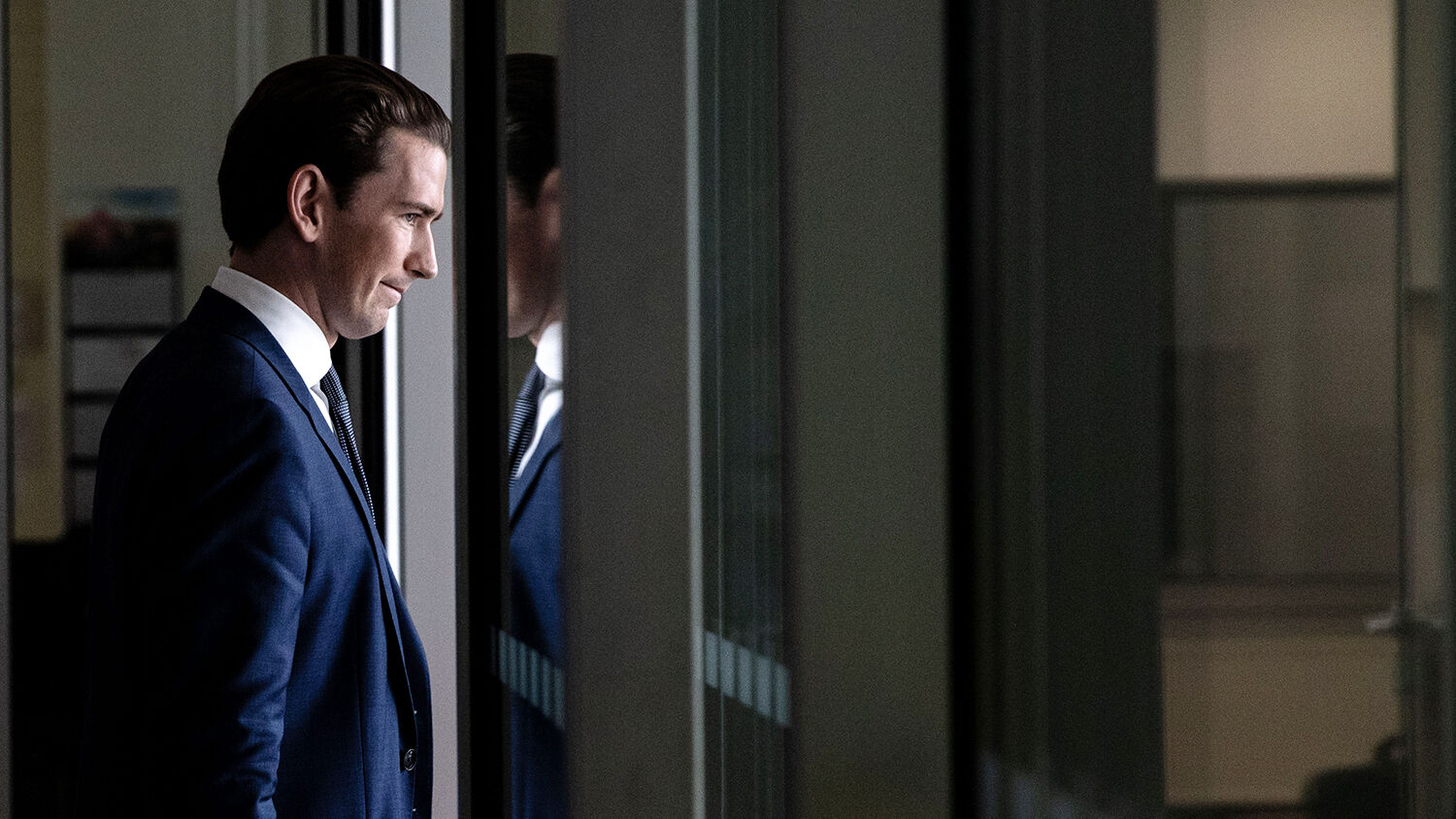 Will Austrian politics be paralleled in Germany?

Over the weekend, Germans took note of what was happening in Austria. Commonly, larger European countries barely notice Austrian elections. But the election victory of Austrian Chancellor Sebastian Kurz not only fascinated German media, but also induced a heated debate that didn’t revolve around policies, but rather personalities.

Germany’s media, citizens and politicians are now asking, Where is our Sebastian Kurz?

The victory of the Austrian People’s Party (övp) was celebrated in Germany, especially by the övp’s sister party Germany’s Christian Democratic Union (cdu).

“We must dare to be more like Kurz,” Alexander Mitsch, the chairman of the value union of conservative party members, wrote. “The cdu and csu [Christian Social Union] will only return to their old strength with a consistent bourgeois policy for more internal security and more economic growth, but less illegal migration, less government regulation and less taxes.”

Many cdu politicians were also quick to share their advice for their party’s leadership. Friedrich Merz, former opponent of Kramp-Karrenbauer for the cdu chairmanship, wrote: “[Kurz] proved it once again: With a clear profile, a bourgeois party can win majorities again.”

It used to be only German Chancellor Angela Merkel’s critics who congratulated Kurz profusely for his opposing stance. But today, it seems everyone is convinced that Kurz has what Germany needs.

But notice what Thomas Vitzthum wrote for Die Welt in his article “In Their Cheers for Kurz, the CDU Overlooks an Important Detail”:

The Christian Democrats in Germany celebrate the victory of the Austrian sister party övp. The election campaign of Sebastian Kurz is described as exemplary. But it is impossible to copy it. …

The cdu acts as if the success of the young politician can, in principle, be copied, as if all that would be needed were the attitude, style and some succinct messages. The party is missing a decisive detail or wants to overlook it: the person Kurz. The fact that the success also has to do with the charisma and the personality of the candidate is deliberately concealed.

Editor in chief of German magazine Cicero highlighted how political trends in Austria are usually echoed in Germany, writing: “The result of the National Assembly election … could be the harbinger of the political situation in this country.” But he too believes that a key ingredient is missing: “The cdu lacks a figure like Sebastian Kurz.”

“Sebastian Kurz is also a German story—that of an alternative to the eternal chancellor and an alien political discourse,” Die Welt noted on May 21 in an attempt to explain the German people’s “Kurz nostalgia,” as it has become known.

Merkur.de highlights that the pressure is on Germany’s political leadership in “Election Winner Kurz Embarrasses CDU and CSU.”

Can Merkel’s unofficially appointed successor Kramp-Karrenbauer fulfill the expectations? All polls indicate she can’t. As Cicerco wrote: “It is doubtful Annegret Kramp-Karrenbauer is the figure who will turn things around.”

The yearning in Germany for a leader like Kurz is evident. There is one man who could fulfill the people’s expectations. He is an outspoken friend of Kurz. He shares many of the same opinions and often praises Kurz’s policies. He also experienced a similar surge in popularity during his time in the German ministry: Karl-Theodor zu Guttenberg.

Kurz and Guttenberg have been in contact for years. In fact, if Guttenberg were to take office in Germany he wouldn’t copy Kurz’s style and policies. Rather, Kurz likely learned from Guttenberg. The two first met while Guttenberg was nearing the height of his career, as Paul Ronzheimer recounts in Sebastian Kurz: Die Biografie.

But due to a plagiarism scandal, Guttenberg was removed from his political duties. However, he stayed in contact with Kurz, treating him as a mentor would a student. “For the past years, we have talked a lot about how fast it can go,” Guttenberg said. “And I tried to inform Sebastian Kurz about my mistakes.”

We at the Trumpet often refer to the possibility of Guttenberg’s political comeback. His similarities to Kurz combined with Germany’s groaning for a Kurz-like leader are strong indication that Guttenberg could fill the country’s leadership void.

Bible prophecy provides the foundation for our forecasts. There is a particular prophecy in the book of Revelation that refers to the time in which we are living right now and indicates that 10 leaders will rise in Europe, all of whom will have “one mind” (Revelation 17:13). But it also shows that Europe will have one leader who will rule with supreme authority. This soon-to-be leader will rule over a resurrected Holy Roman Empire. Concerning this prophecy, Trumpet editor in chief Gerald Flurry noted in the October 2018 issue:

Sebastian Kurz could possibly fill this role. However, I believe it will be a man like Karl-Theodor zu Guttenberg, who actually holds the title “Baron of the Holy Roman Empire.” Daniel 11 describes the European strongman as being eloquent and coming to power by flatteries. Merkel’s coalition in Germany is very weak; it is on the verge of failing. I believe when Merkel leaves office, you will see the strongman of the Holy Roman Empire get control. Guttenberg is one of Germany’s most popular politicians. He could be poised and ready to step in and save Germany from its weak and shaky government.

Just this year, Baron zu Guttenberg relocated his family to Germany, giving all of politics and the German people a clear sign that he is ready to step in. Once Germany’s leadership void is filled, it will suddenly change the course of the country. In fact, it will cause the whole world to “wonder” (Revelation 17:8). It will usher in a time of dramatic change and upheaval. It will be a time when you need to remember God’s sure word of prophecy.

Request you free copy of A Strong German Leader Is Imminent to learn about the prophecies that are about to change the world. Times are extremely urgent and the time to act on these prophecies is now.