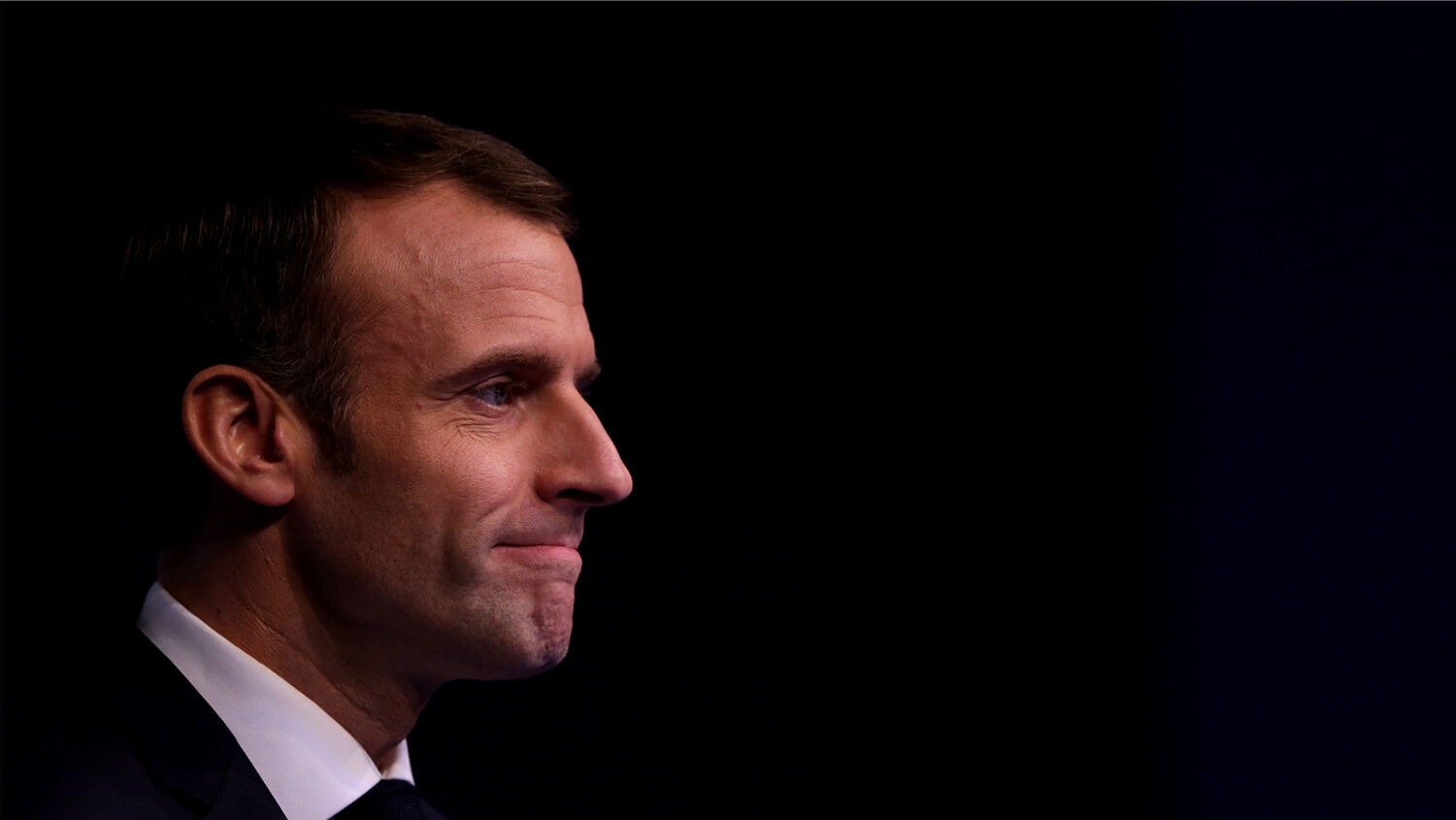 The Franco-German tandem is missing a rider.

French President Emmanuel Macron is disappointed that his grand vision for a stronger, more unified Europe, as announced in 2017, hasn’t come to pass. Europe’s main force for unity is often referred to as the Franco-German tandem. But only one rider is currently peddling: Emmanuel Macron. Fed up with Germany’s lack of action, Macron is now looking to take control.

He has desperately tried to get Germany to join him. On a visit to Berlin on Nov. 18, 2018, after again explaining his grand vision for Europe, he told the German Bundestag: “If you do not understand the words from France, remember that France loves you.”

But the verbal declaration of love wasn’t enough for Macron; it had to be on paper. On January 22 this year, Germany and France signed the Aachen Treaty on Franco-German cooperation and integration. Macron seemed hopeful that the partnership would take on much greater heights with this new treaty that exceeded the Franco-German Élysée Treaty of 1963.

The two countries were to form a close diplomatic and military union, learn each other’s language more deeply, and speak with one voice on the international stage. In many ways, Macron was willing to empower Germany for the sake of his vision.

In “France and Germany—A Disappointed Love,” Die Welt wrote on September 17, “For many years, Angela Merkel was perceived as the leader of Europe. Now it is Macron who’s in the spotlight, [former Harvard professor Moisi told Die Welt.] In Germany, the feeling of jealousy may be currently prevailing. France looks on Germany with disappointment [because] Angela Merkel left the president out in the rain.”

After appeasing the domestic tumults in France, Macron is now “heading undeterred on the role of the leader of the European community of states.” Die Welt continued:

“The cards are being shuffled now,” says Macron. And whoever wants to keep in the game cannot watch inactively and leave the field to the global players of the U.S. and China. And France? A mediator who adheres to multilateralism and the balancing of power, if necessary, even without the Germans.

Macron is the leader who called for a “true European army” to protect Europe “with respect to China, Russia and even the United States of America.” Macron is the man who gave the political incentive to further merge Europe’s arms industries. And Macron has forcefully opposed U.S. President Donald Trump and declared himself the true mediator in the Iran conflict.

Die Welt wrote: “‘Boldness’ is the term with which Macron summarizes France’s new foreign policy. This is called ‘Audace’ in French. [I]n foreign policy this means about the opposite of the German attitude: Don’t be passive. Act. Take risks. In other words, active geopolitics, not sideline gazers.”

Macron recognizes that Germany lacks strong leadership right now. He knows Europe needs a strongman. And he thinks he can do the job! He believes that if he bashes America and woos Germany—Europe’s economic powerhouse—then he will become the new Charlemagne.

But there is one man in Germany who is equally, if not more, disappointed with Berlin’s unresponsiveness to France’s enthusiasm. That man is Karl-Theodor zu Guttenberg.

The former German defense minister has undoubtedly been eyeing the front seat of the French-German tandem. He often heavily criticizes Germany’s lack of leadership within Europe.

“I firmly believe that Macron’s speech at the Sorbonne gave a long-awaited controversial impulse that urgently needed an answer from Berlin,” Guttenberg told Austrian magazine Datum in an interview published February 1. “And this answer didn’t come until recently, and when it came, it was comparatively meager.” In the interview, Guttenberg also indicated that France’s domestic protests were, in part, caused by Germany’s failure to support Macron in his endeavors.

“The urgently needed impulses for a future-oriented EU are neither conceivable nor feasible without Berlin’s leadership,” Guttenberg wrote in 2017 for Focus Online. “In collaboration with France’s new president, Macron, it is important to ensure we balance between the reality of a Europe of different speeds and the avoidance of an all-too-dominant Franco-German axis.”

There is no doubt that Europe not only needs strong leadership in France but also in Germany. France’s push for this union and its turn away from America is prophesied in the Bible and explained in detail in Mr. Flurry’s article “France Rejects America—and Empowers Germany!”

But the Bible clearly shows that, although France may seek the highest leadership role, in the end, it will surrender to Germany’s diktat (Revelation 17:11-13). For this prophecy to be fulfilled, Germany needs a strong leader. And the only German who has responded to Macron so far is the same man the Trumpet has watched for more than a decade to fill that role as the German strongman.

The Trumpet believes that Guttenberg, who recently moved back to Germany, fits the Bible’s description of this prophesied strongman more than any other German leader. His response to Macron may be another indication that he is preparing to rule not only Germany but all of Europe. To understand the full prophetic context of the Trumpet’s predictions concerning Germany’s prophesied strongman, request our free booklet A Strong German Leader Is Imminent.