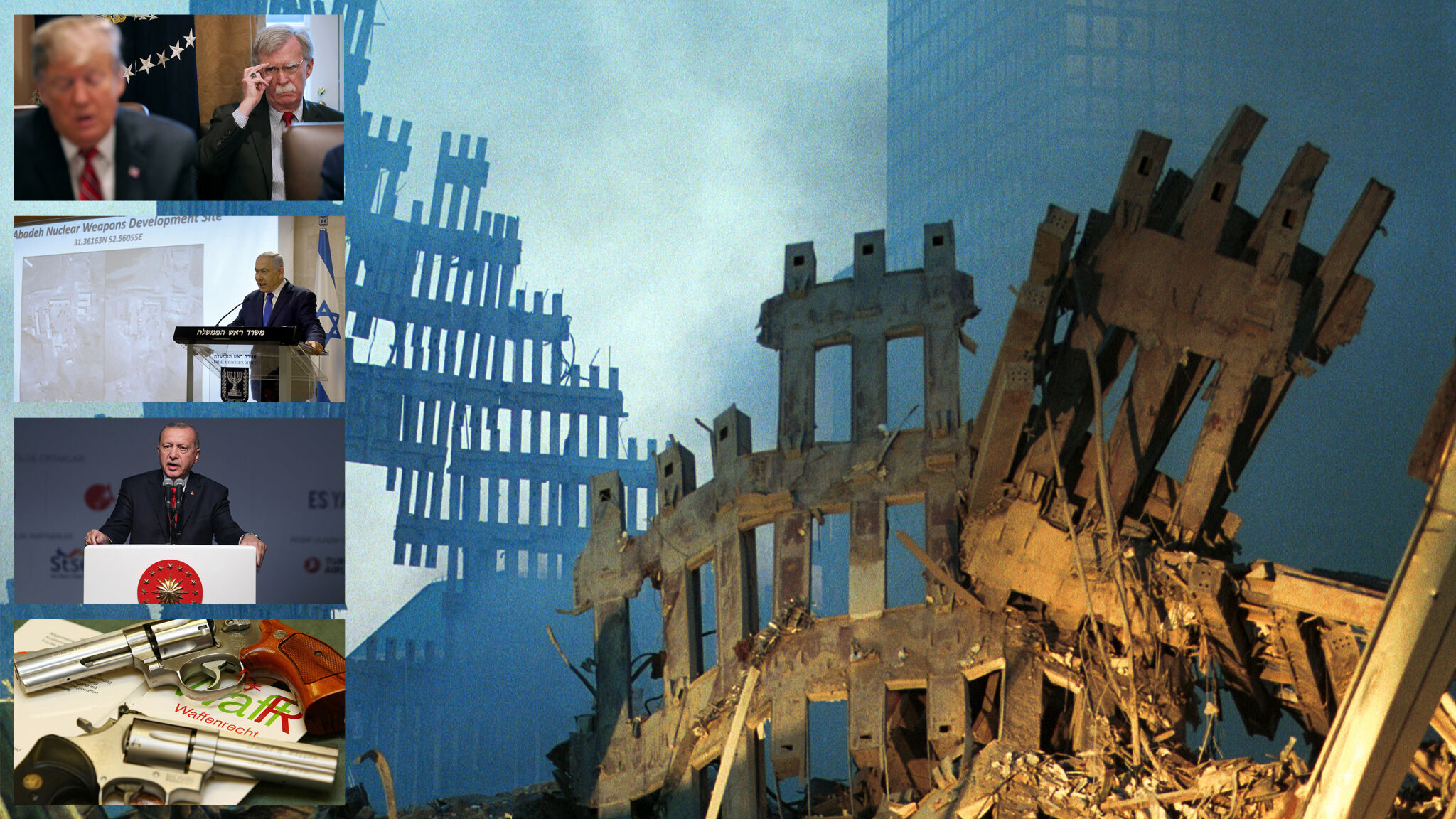 It is tragic that it takes such shocking tribulation to turn our minds in that direction. But the fact is, suffering brings us clarity.

God allowed that shocking calamity, and He did so for a reason. He allowed 9/11, not from cruelty, but from love. He is warning us of the seriousness of the time we’re living in. And He is teaching people to repent.

For decades, Bolton has lobbied hard for a strong American policy against the Iranian regime. However, according to a number of individuals involved in national security policy in the Trump administration, the Bolton-Trump relationship became impossible over the past few weeks as the president began to consider meeting with Iranian President Hassan Rouhani on the sidelines of the United Nations General Assembly later this month.

Bolton represented a bulwark inside the Trump administration against any weakening on Iran. Though America’s “maximum pressure campaign” against Iran will continue, the end goal will now likely involve a new nuclear deal, perhaps including Iran’s ballistic missile program.

In a press conference on Monday, Israeli Prime Minister Benjamin Netanyahu revealed another secret Iranian nuclear facility. The new revelation came one week before Israel’s election reruns on September 17 and hours after the International Atomic Energy Agency revealed that it found traces of uranium from Iran’s secret atomic warehouse.

Netanyahu called on the world to “wake up” and “realize that Iran is systematically lying. … The only way to stop Iran’s march to the bomb, and its aggression in the region, is pressure, pressure and more pressure.”

During a speech on September 4, Turkish President Recep Tayyip Erdoğan said it is unacceptable that his country does not possess its own nuclear weapons. His words express a similar mood to other nations contemplating the bomb.

As the Iran nuclear deal falls apart, the Middle East is set to become even more dangerous. The increasing pressure to go nuclear is worrying many analysts—and fulfilling a major Bible prophecy.

Due to strict gun laws, bureaucracy and the lack of necessity in a relatively safe country, it is extremely rare for a German to own a firearm. However, over the course of the refugee crisis, a unique phenomenon has occurred: More and more Germans are purchasing guns.

According to the Union of Police, there is a “latent feeling of insecurity” among Germans. According to the Bible, this groaning for security means some dramatic prophecies are about to be fulfilled.