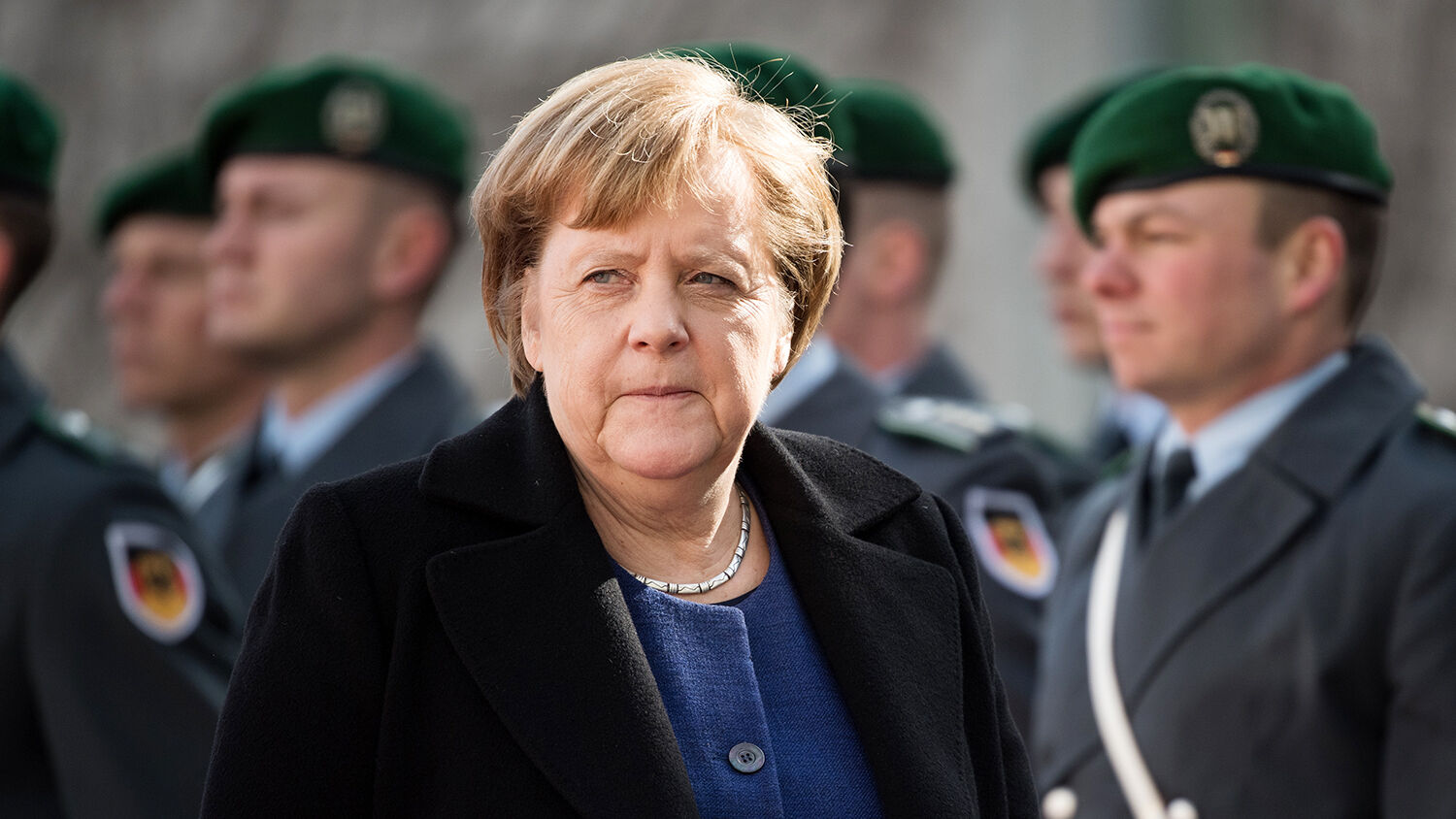 Europe’s strongest economy and most capable industry lacks corresponding military strength. In recent years, a debate has risen in Germany concerning its lack of military readiness. The military has become the country’s laughingstock; many believe it has been neglected. In the midst of the debate, a man who left the political scene years ago is again speaking out.

In an interview with German public radio and television broadcaster ndr, former German Defense Minister Karl-Theodor zu Guttenberg said that during his time in office (2010–2011), German Chancellor Angela Merkel called for a cut in defense spending, a move supported by her finance minister. Guttenberg said that Merkel must now accept the consequences.

During Guttenberg’s time in office, the military underwent a radical transformation. At the time, its focus was primarily on defending Germany’s security on the Continent. Guttenberg suspended mandatory conscription, beginning the process of creating a professional army with the ability to act in all theaters of the world’s crisis zones. At the same time, funds for the military were dramatically cut.

Years later, the world scene has changed dramatically. People are more acutely aware of Russia’s military rise and thirst for conquest, they feel uncertain about Iran and North Korea, and they recognize that nato is weakening.

In light of these dangers, Germany’s military seems incompetent. The budget cuts, along with some of Guttenberg’s actions from years ago, are now criticized heavily.

In the midst of this debate, Guttenberg has vehemently voiced his opinion for the first time. He has openly defended his course of action and put all blame for the budget cuts on Merkel. He explained that, while he resisted the cuts, he did the best he could with the budget he was given.

At the time, the military cuts were popular among the people, but today, they are viewed critically. Blaming the chancellor is a well-calculated move on Guttenberg’s part.

Recent senior politicians of the Christian Democratic Union (cdu) have warned that the Alternative für Deutschland (AfD) is rising in popularity among military members, meaning that more and more soldiers and officers of various ranks are opposing Germany’s current government.

In this tense environment, it is not hard to predict the impact Guttenberg’s comments could have.

He still holds enormous popularity among the military, while Ms. Merkel’s popularity is declining steadily. By boldly accusing Merkel for the budget cuts, he not only seeks to free himself from any blame but also repay his former boss.

Many in the cdu are desperately seeking a leader who can end the dramatic rise of the AfD without compromising too much of the cdu’s overall agenda. Next to the AfD’s criticism of Merkel’s refugee policy, one of their primary demands is a strong military. Specifically, they call for a military that is able to defend Germany’s security and honor its tradition.

Concerning the future of the military, Guttenberg said Germany needs to be able to defend its interests both at home and abroad. He also addressed the issue of the military’s lack of acceptance in society, saying:

I feel that the attention for the Bundeswehr has suffered in the last few years, and we have to do more to make it clear to people in our country what these men and women actually do. And that’s not done with free train tickets alone; that’s certainly a nice initiative, but of course, it has to go further than that.

The “nice initiative” was promoted by current cdu party leader and Defense Minster Annegret Kramp-Karrenbauer. Guttenberg’s comments are like a “side blow” to the defense minister, as BR24 wrote.

Guttenberg made headlines in the beginning of this year with an unusually strong criticism of Christian Social Union (csu) party leader Markus Söder. Concerning Söder’s appointment in January, Guttenberg told Frankfurter Allgemeine Zeitung that he doubted that Söder could “make the shift from a skilled but brute power politician to a humble team player.”

Many predicted that Guttenberg, a member of the csu, would rise to be Germany’s next chancellor. His original ascent to power may have been stopped, but now he may be closer to that goal than ever.

Guttenberg has repeatedly and publicly denounced any desire to reenter the political stage. He is clearly not seeking an endorsement from Merkel, Kramp-Karrenbauer or Söder, who could offer him a position. But his immense interest in political affairs and his bold criticism of current office holders show that he still wants power.

Remarkably, Bible prophecy foretells that Germany will get a strong leader who doesn’t rise to power through the normal political channels. Notice a detailed prophecy in Daniel 11: “And in his estate shall stand up a vile person, to whom they shall not give the honour of the kingdom: but he shall come in peaceably, and obtain the kingdom by flatteries” (verse 21). This man gains power in an unorthodox way.

Notice how this man is characterized. He has a “fierce countenance,” meaning he’s mighty, powerful and cruel. He has an “understanding [of] dark sentences.” Clarke’s Commentary says, he’s “very learned and skillful in all things relating to government and its intrigues”—a cunning politician. He inherits the throne of Europe “peaceably,” obtaining his kingdom by “flatteries.” He is crafty and sly, with a brilliant mind and an engaging, attractive personality. The Jamieson, Fausset and Brown Commentary says “the nation shall not, by a public act, confer the kingdom on him, but he shall obtain it by artifice, ‘flattering.’” In other words, a deceived public, or a group of European leaders, likely invites this man into power.

Guttenberg is not appealing to Germany’s chancellor, or his party leader; instead he is appealing directly to the German people and anyone in government who opposes the course of the current administration. And the timing for this appeal is most revealing, as Mr. Flurry explained:

For years, the Trumpet has predicted that Guttenberg may be the man who will lead Germany in its prophesied future. At this critical time, he is announcing his presence in an unusually strong way. Once again, we have to conclude: Guttenberg is a man to watch.

I encourage you to read “Germany—A New King Is Imminent” to understand the full scope of these prophesied events. Multiple prophecies hinge on the fulfillment of this key event. We may see them all fulfilled in a very short amount of time.