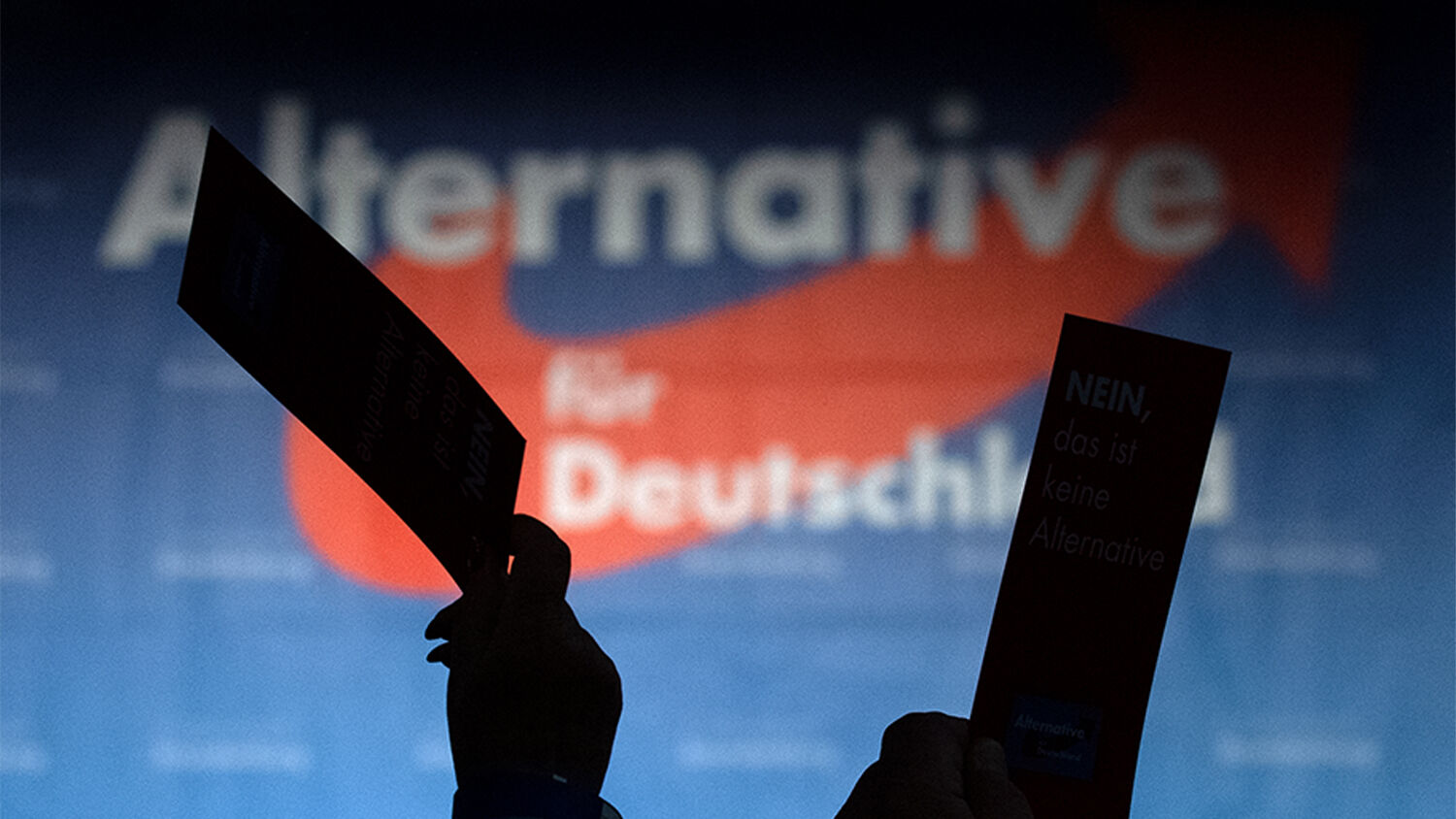 The Alternative für Deutschland (AfD) became the second-largest party in the German states of Saxony and Brandenburg after state elections on September 1. The historic gains show that the far right is gaining greater acceptance among ordinary Germans.

In Saxony, the AfD rose from a mere 9.7 percent in 2014 to 27.5 percent on September 1, only 4.5 percent less than the state’s governing party, the Christian Democratic Union. In Brandenburg, the formerly fringe party jumped from 12.2 percent to 23.5 percent, only 2 percent less than the established Social Democratic Party. These victories toppled the ruling coalition in both states.

A far-right party is now well within the mainstream of German politics. Its success brings further instability to an already crisis-stricken government. This will have far-reaching consequences for the nation.

How did the AfD achieve these historic gains?

When elections were last held, in 2014, the AfD was just being founded. In the five years since, many voters have come into contact with the party’s far-right ideology and have accepted it.

Additionally, location has increased the party’s popularity. Eastern Germany is known for lagging behind the rest of the nation in economic and social well-being. German broadcaster ard conducted a poll that found 66 percent of Saxony residents feel the rest of the country views them as second-class citizens. Of those who voted for the AfD, 78 percent said they felt this way. Because of this, the AfD’s opposition to established parties may be more appealing to East German states.

Fundamentally, the popularity of the party is increasing because it is offering what many Germans are craving: strong leadership.

An AfD position paper on the Bundeswehr made some alarming statements. In violation of Germany’s Basic Law, it called for troops to be given authorization for deployments within the country. This could bring the Bundeswehr back to city streets, a move that should alarm anyone aware of Germany’s history immediately before World War ii. It also called for Germany to re-assert itself as a strategic player on the world scene, add more soldiers, and, most concerning of all, develop nuclear weapons.

Despite the AfD’s radical policies, the fact it did not become the largest party was hailed as good news. This demonstrates that AfD has indeed scored a historic victory.

Currently, the AfD has 91 seats in the Bundestag, making it the third-most represented party. It trails only the Christian Democratic Union, which was established in 1945, and the Social Democratic Party, which has existed since the 19th century.

This is an incredible gain for a new, formerly fringe party. More upsets may be on their way, when the state of Thuringia goes to the polls on October 27.

Watch for more gains for the political right.

Before the migrant crisis, which gave rise to the AfD, took place, few could have predicted Germany’s shift to the right and the acceptance of right-wing parties. And yet one source was able to predict that shift—and it’s important that you understand how.

“Politics in Europe are going to shift dramatically to the right,” writes Trumpet editor in chief Gerald Flurry in his booklet Daniel Unlocks Revelation. Mr. Flurry made that statement in 2005—10 years before Germany’s migrant crisis began.

How did he know?

Bible prophecy reveals a lot about Germany. It speaks of a world-ruling power to appear shortly before the return of Jesus Christ. In Daniel 2 and Revelation 17, the identity of this superpower is made plain.

Daniel 2 prophesies of four successive world-ruling kingdoms that precede the return of Christ. History has proved this prophecy to be completely accurate (order your free copy of The Proof of the Bible to study this prophecy in depth). The last of those four, the Holy Roman Empire, was prophesied to be revived seven times (Revelation 17:10). This church-state combine has dominated Europe for centuries, with the sixth resurrection taking place during World War ii. The final resurrection—a united, German-led European superpower—is being revived right now in Europe.

Notice this vital detail in Daniel 8: “And in the latter time of their kingdom, when the transgressors are come to the full, a king of fierce countenance, and understanding dark sentences, shall stand up” (verse 23). This scripture is about a man who will lead this united empire. This “fierce” leader is clearly not current German Chancellor Angela Merkel. It is the type of bold, strong leadership that Germans desire.

Germany will get a strong leader, and when that happens, it will affect the entire world. As Mr. Flurry warns, “[W]hen he comes to power, this world will be shocked as it has never been shocked before.”

To understand more about where Germany’s shift to the right is taking Europe and the world, request your free copy of A Strong German Leader Is Imminent, by Mr. Flurry.