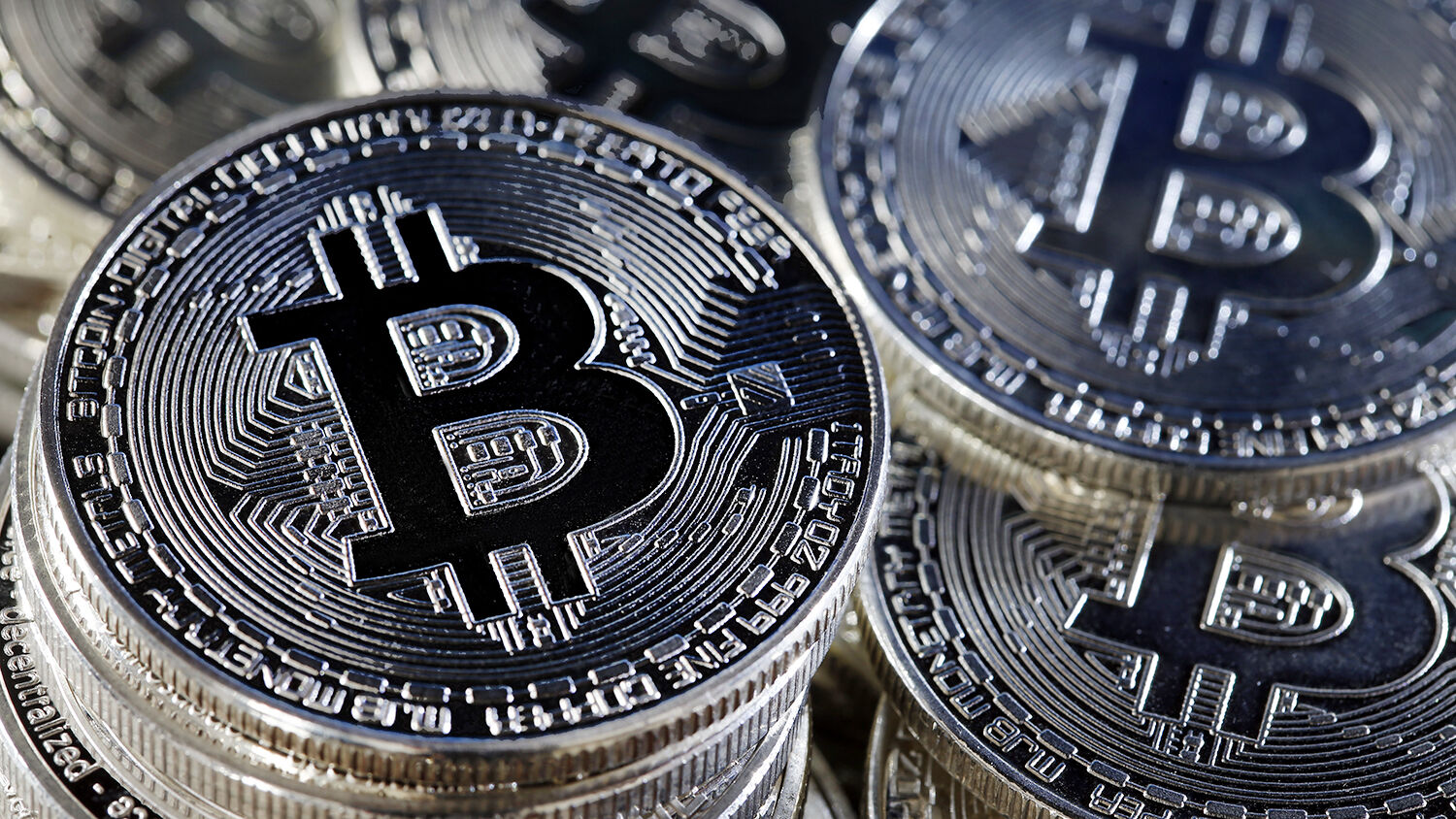 A visual representation of the digital cryptocurrency Bitcoin is displayed on June 25 in Paris.
Chesnot/Getty Images

Combining emerging technologies with its well-established industry may cause the German economy to reach new heights.

Cryptocurrencies, such as Bitcoin and Facebook’s Libra, are challenging today’s financial systems. The race for new technologies is affecting the future of nations—specifically Germany.

While Germany is lagging behind in the global digital race, it has an advantage over many competitors: a well-established industry. If Germany can connect its enormous industrial might with the efficiency and opportunities new technologies offer, it could quickly ascend to new economic heights.

Hamburg is realizing Germany’s potential in the race for new technologies and may be setting the pace for the rest of the nation to follow. It is looking to become the European center for Blockchain-based technologies. On August 16–17, the city hosted its second annual Blockchance Conference to accelerate use of the technology. The conference was attended by corporate partners, innovators, developers, investors, politicians, media and the general public.

The conference is strongly endorsed and sponsored by politics. “The Blockchance Conference 2019 in the Chamber of Commerce brings the international Blockchain industry to Hamburg,” First Mayor of Hamburg Dr. Peter Tschentscher, the honorary patron of Blockchance Conference 2019, wrote on the conference website. “As a patron, I am pleased to open the event in order to present to the world our Hanseatic city of Hamburg as a center of digital innovation.”

welcome to the age of #Blockchain! #BC19 pic.twitter.com/oKyrhTevb4

The Senate of Hamburg contributed €47,000 (us$52,000) to subsidize the conference. However, it will require more government involvement for Hamburg to rise as one of the world’s leading innovative centers.

Blockchain technology is specifically known as the underlying technology of Bitcoin and Libra. Both of these cryptocurrencies present themselves as alternatives to today’s fiat currencies. Some believe Blockchain will revolutionize not only finance but economics all together.

Hamburg sees a practical use of the technology in its energy sector, logistics and industry. “Other cities are positioning themselves as a location for Blockchain-based financial instruments in a regulatory gray area,” Economy Senator Michael Westhagemann said. “Hamburg relies on real strengths: With innovative Blockchain applications in sectors such as the energy industry, logistics and industry, one can create real added value in the form of gains in efficiency and additional security” (Trumpet translation throughout).

BREAKING NEWS: The first BaFin regulated #Bitcoin purchase has happened at #BC19 press conference in #Hamburg. Many #Crypto ATMs will be placed in different German cities. At Blockchance 2019 you will already be able to use them!

While innovative companies in the Unites States and other countries are currently leading the world in digitalization, Europe is making use of these technologies in another way. “We have a well-established industry, which still has to be far more connected to the new technologies, but once this happens, it will develop a totally different field of power than a purely technological or digitalization firm,” said former German Defense Minister and current chairman of Spitzberg Partners Karl-Theodor zu Guttenberg in a television interview with Plus 4-Talk. “But of course, this can’t just be a German initiative. It has to come from all of Europe.”

Europe, led by Germany, could connect its old industry with its new technology and thus rise to new economic strength. This could apply to its banking industry, car industry or any of its other well-established sectors.

For this to happen, Germany will need more than a few conferences that raise the awareness of these possibilities. It will take large-scale government involvement. Guttenberg often laments that Germany’s government has failed to take the lead in this area.

Bible prophecy shows that Europe will soon become the center of world trade (Isaiah 23:3; Revelation 18). Most observers today scoff at such an idea; however, the Bible’s prophecies have a proven track record and are reliable. (Request a free copy of our booklets He Was Right and The Proof of the Bible to learn more about the veracity of Bible-based prophecies.)

We may soon see how Europe will overcome its challenges and unite as a political and economic superpower. But such a turn of events requires dynamic leadership. We at the Trumpet believe Guttenberg could provide this leadership.

So far, Germany has not seen a need to revolutionize its industry. For decades, Germany has experienced economic prosperity and growth. But future challenges are now threatening Germany’s economy. The country may feel urged to act more rapidly. (For more information on this looming crisis, read “Germany on the Verge of Economic Crisis.”)

Such a potential economic crisis will urge not only Germany to act, but all of Europe. Based on an understanding of history and Bible prophecy, late theologian Herbert W. Armstrong prophesied that a large-scale global financial crisis “could suddenly result in triggering European nations to unite as a new world power, larger than either the Soviet Union or the U.S.” (co-worker letter, July 22, 1984).

To profit from such a crisis, Europe needs a strategy, resources and the necessary leadership. For years, the Trumpet has predicted that Guttenberg could be the man that leads Europe through its coming crisis to become a new world power. Europe currently has the resources. The potential strategy could be combining its existing industrial powerhouse with innovative technology. It might, however, take a crisis before Europe accepts a leader to bundle it all together.

In “How the Global Financial Crisis Will Produce Europe’s Ten Kings,” Trumpet editor in chief Gerald Flurry discussed related prophecies and world events that will impact the entire world. It is crucial to understand these prophecies to properly prepare for them.