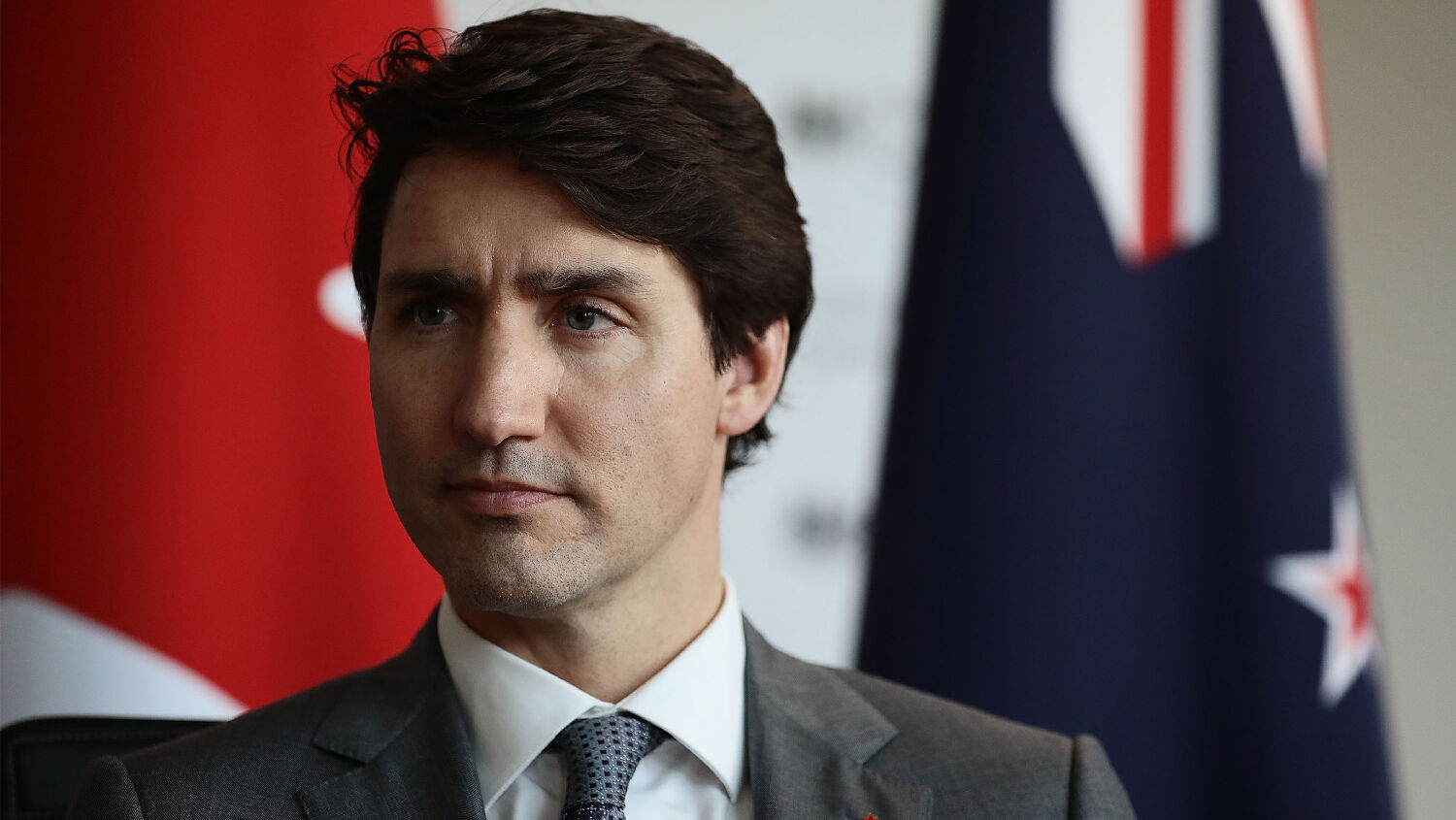 The Canadian federal government has decided to no longer send free prints of the Queen’s picture to those who request it. Canadians can now only download a digital copy instead. The subtle change exposes an ongoing and broader agenda at work by Canadian Prime Minister Justin Trudeau’s government.

It may seem like a small step to bring an outdated law into the 21st century, but when you put it alongside other moves by the Trudeau administration, it’s part of a clear trend that undermines Canada’s historical heritage and law.

Robert Finch, president of the Monarchist League of Canada, isn’t happy. “It’s important for Canadians to see the picture of the Queen on the wall,” he said.

Finch feels that the change will negatively impact the Canadian public’s perception and awareness of the monarchy. “In everyday life, I think it is important for Canadians to sort of have that gentle reminder that we live under the crown,” he said. “So the most common way to get that message across is a picture of the Queen in public spaces.”

The nonprofit Monarchist League of Canada has worked in partnership with the government to distribute the Queen’s photo, helping to absorb some of the costs. Even with that help, Trudeau’s government rationalized the change by citing environmental considerations and rising costs. Canada’s federal auditor general was recently forced to cut his audit on this department, so the truthfulness of these assertions won’t be known any time soon.

This isn’t the first change that the Trudeau government has made regarding the image of the Queen. Just after being elected to office in 2015, Trudeau’s Foreign Affairs department (now Global Affairs Canada) removed a large portrait of the Queen from its reception room. Some Canadian art was rehung in its place. It caused a stir at home and in Britain.

At the time, Finch said he found the change “puzzling and frustrating,” especially since the Liberals said they supported the monarchy. Trudeau said that the decision was not to be taken as a debasement of the Queen, but rather as a restoration of Canadian art to its rightful place in the Canadian consciousness.

Heritage Minister Mélanie Joly exposed the truth: Removing the image of the Queen and installing the new art was about installing “symbols of progressiveness.” The Queen and all she represented needed to go.

Joly told the Globe and Mail that the Heritage department was “the ministry of symbols.” Robert Everett-Green wrote, “What kinds of symbols? Not the ones promoted by the Harper government [2006–2015], which seemed to view Heritage as a rudder with which to steer the imaginations of Canadians toward the glorious past we had before revisionist historians got hold of it. No, Heritage is now the ministry of progressive symbols, said the rookie Montreal [member of parliament]. ‘It’s very interesting to be in charge of symbols of progressiveness. That was the soul of our platform.’”

The symbolic shift is a strike at the heart of inherited Canadian institutions and law.

Canada is a constitutional monarchy. The Queen is its head. Its system of government is founded on English common law, which has both direct and indirect connections to God and Scripture. Scripture has formed or modified Canadian laws on adultery, theft, perjury, marriage, punishments and more.

For generations, the image of the British monarchy and its law has given Canada unity and stability.

Shortly after his 2015 election, Trudeau said Canada is the world’s first post-national state. He proclaimed, “There is no core identity, no mainstream in Canada.” This, of course, is complete rubbish. The prime minister is trying to erase history.

He is working to make a void and then fill it with progressive, radical lawlessness. Canadian government and law with its biblical underpinnings is under attack.

The majority of Canadians don’t agree with the prime minister. Nearly 60 percent of the eligible electorate voted f0r parties other than Trudeau’s Liberals. Yet the Liberals won about 8 percent more votes than the second-place Conservatives, and Trudeau continues to unilaterally impose his radical policies on the majority of Canadians. His personal popularity has plummeted, and a recent poll shows nearly 70 percent of those polled don’t want him in power. Yet he thinks he knows what is best for Canada.

The prime minister is dividing and weakening Canada.

The results will be extremely difficult to reverse, especially since many bureaucrats support his radical changes, and the prime minister has been ginning up a climate of hyper-partisanship against his political opponents and any Canadian who doesn’t go along with his policies. Even now, his government is working to erode and suppress free speech with a number of newly announced initiatives and other legislation he is considering.

As regular readers of the Trumpet know, there has been a major change with the British monarchy that we encourage you to study. The British monarchy is undergoing its own troubles. This has all been prophesied in the Bible for us to understand. The latest subtle change to the Heritage Canada policy over the image of the Queen signals that there are many more radical changes in store for Canada.

To understand what is in store for Canada, please read The United States and Britain in Prophecy, by Herbert W. Armstrong, and Ezekiel: The End-Time Prophet, by Trumpet editor in chief Gerald Flurry. To understand more about the most important throne in the world, read Mr. Flurry’s The New Throne of David.