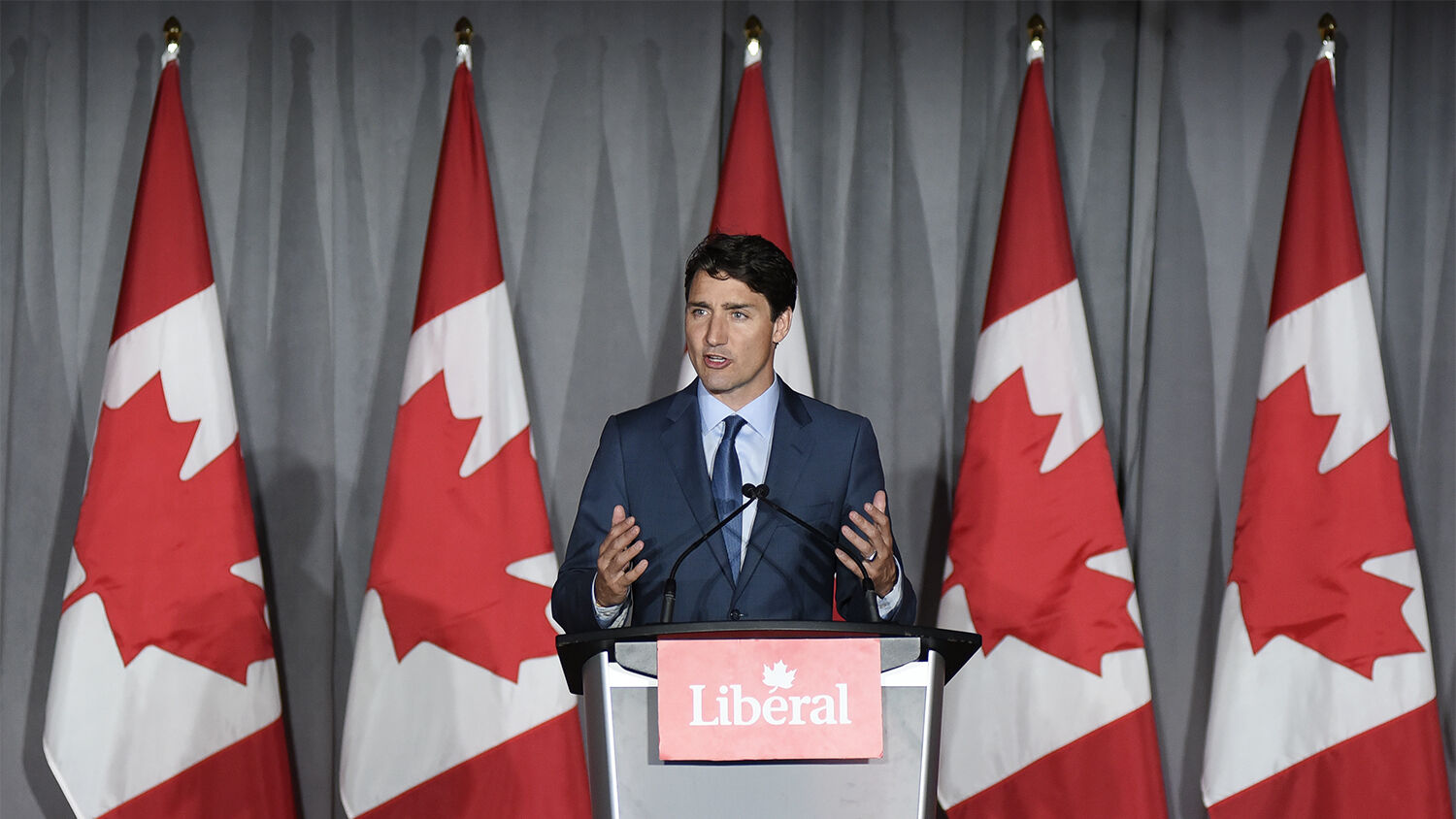 Canadian Prime Minister Justin Trudeau, leader of the Liberal Party, speaks to supporters at a fundraising event in Brampton on July 5, 2018.
Arindam Shivaani/NurPhoto via Getty Images

Canada’s prime minister channels funds away from the auditor general and prevents scrutiny of his administration.

Canada’s auditor general has revealed that his department, which performs audit reviews of Prime Minister Justin Trudeau’s Liberal government performance, has not received proper levels of funding to fulfill its mandate and, consequently, must now cut the number of audits it is performing.

Interim Auditor General Sylvain Ricard told a House of Commons committee, “Although the 2018 federal budget provided us with some new ongoing funding, we did not get any of the new funding that we requested in the 2019 federal budget. … In the near term, we have no choice but to decrease the number of performance audits that we conduct.”

The deputy auditor general has said the department typically performs around 25 audits a year. That has now dropped to 14. Two of the five current audits being dropped includes protecting Canada’s north—an issue with the serious potential to negatively impact the Liberals in the upcoming fall election—and heritage service to Canadians.

The lack of funds effectively blocks the auditor general’s ability to audit, to hold to account the internal financial programs of the Trudeau government, and to make sure the government is properly following the rule of law. It also prevents ordinary Canadians from getting an inside look into how their taxes are being spent. It prevents the auditor general from finding any misdeeds.

Just four years ago, Trudeau accused then Prime Minister Stephen Harper of leading the “most secretive, divisive and hyperpartisan government in Canada’s history,” and he promised Canadians transparency in his government. “We will make information more accessible by requiring transparency to be a fundamental principle across the federal government,” he said. Now that he is prime minister, Trudeau’s decision to spend lavishly in other areas while constraining funding for this vital department is deeply troubling.

The auditor general’s work is an important function in Canadian democracy. It often lifts the lid on wrongdoing of whatever government might be in power. In 2004, for example, the auditor general uncovered widespread lawbreaking by a Liberal government. Ultimately, among other lawbreaking and kleptocracy, it was revealed that taxpayer funds were redirected to enrich the political fortunes of the Liberal Party and its affiliates. The total cost to taxpayers, whether through misappropriation of funds or through the subsequent inquires and commissions to get to the bottom of the theft, was more than $100 million (not adjusted for inflation). The scandal was later said to be a main reason for the defeat of the Liberal government in the 2006 election.

The projected shortfall in funding for this crucial department of government accountability is $10 million.

Somehow, though, the prime minister has spent or earmarked money for other liberal projects in the hundreds of millions for foreign aid in sexual, reproductive and maternal health (funding abortion in foreign countries). Then there was $3 million budgeted for the Liberal government’s Twitter account and almost $7 million for promotional items like branded pens. There also was the $24.4 million spent on Facebook and Instagram ads. Then there is $15 million more for a tree-replanting program, and another $12 million for a major grocery chain to help retrofit its refrigerators to make them more climate friendly.

There seems to be money available for everything but audits.

In fact, the Trudeau government is spending tens of billions in deficit spending every year. Trudeau has spent more money (on a per-person, inflation-adjusted basis) than any other Canadian prime minister in history. But he doesn’t want Canadians to know exactly how it is being spent.

It raises the realistic question: What does the current Liberal government have to hide?

Since coming to power in 2015, Prime Minister Trudeau has been leading the most secretive, divisive and hyper-partisan government in Canada’s history. Canadians need to know why God is allowing these sudden, dramatic and perplexing changes. There is a hidden force at work, rapidly undermining the rule of law in Canada. The auditor general report is just one more example of the current hyper-partisanship afflicting Canada and the serious ongoing problems the Trudeau government has with the truth.