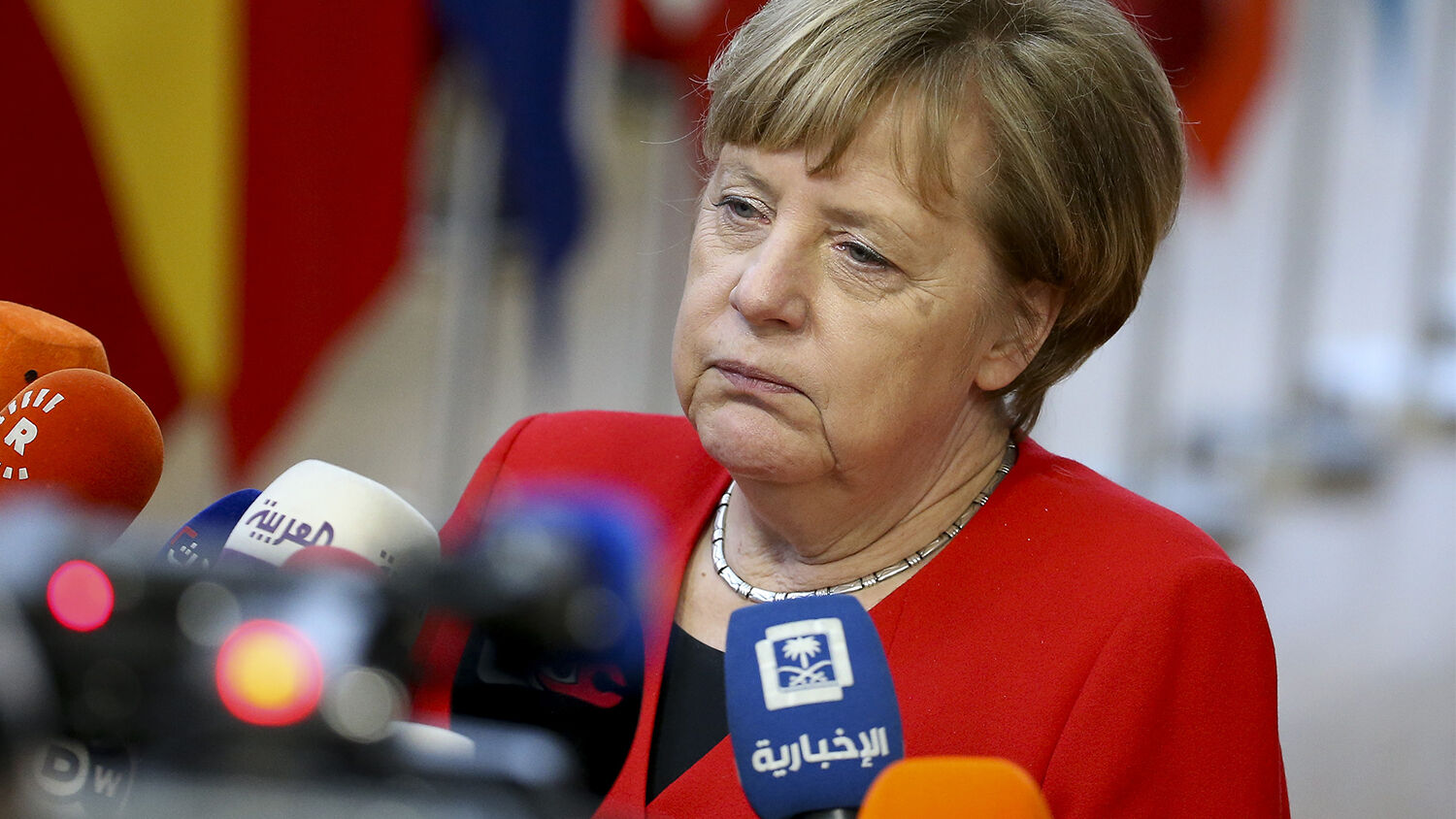 The quietness around Chancellor Merkel is misleading.

It has been quiet around German Chancellor Angela Merkel. Calls for her resignation have seemingly ceased. Political rivals have vanished, and her coalition partners have calmed. But the quietness is misleading.

As Merkel withdraws step-by-step from the public crossfire, her confidants are taking the hits. Her protective shield is weakening as her power as chancellor recedes.

“Those who want to know how Angela Merkel’s power is dwindling,” Wolfram Weimer wrote for N-tv, “have to take a look at the long-standing triumvirate of her power architecture: Volker Kauder, Ursula von der Leyen and Peter Altmaier” (April 9; Trumpet translation throughout).

Former Christian Democratic Union (cdu) faction leader and strong Merkel ally Volker Kauder was voted out of office on September 25. Merkel viewed him as an essential part of her power structure, but the party faction voted in rebellion for the largely unknown Ralph Brinkhaus.

Seeing the disgruntlement in her own party, Chancellor Merkel announced in October that she would not run for the cdu leadership in December 2018 nor would she seek reelection as chancellor in the next election. On December 7, Annegret Kramp-Karrenbauer took over the cdu leadership. She won with a slight majority over Merkel’s archrival Friedrich Merz, who enjoyed the backing of senior cdu politician Wolfgang Schäuble.

After December 7, the party rivalry seemingly calmed down: Schäuble had been defeated, Merz returned to the business world, and Merkel’s critics had been silenced.

Defense Minister von der Leyen has been confronted with scandals concerning the Bundeswehr. But these accusations of mismanagement are actually disguised criticisms of Merkel. Then Economics Minister Peter Altmaier got caught in the crossfire. “The Merkel confidant serves as the scapegoat of all those who actually demand one thing: that the chancellor leaves,” N-tv noted on April 10.

“Whether large-scale industries or the entrepreneurial middle class, all know in these weeks a common lamentation,” Die Welt reported on April 12. “A rather loveless melody is sung. It’s only directed superficially against the economy minister, who is so confounded in business. Peter Altmaier is just the sack being beaten. Meant is the federal chancellor.”

In the midst of the crossfire, Merkel’s rival Merz has begun to voice his criticism again—not directly against Merkel but against the politician’s lack of economic understanding. Weimer wrote:

Behind the systematic dismantling of the three Merkel pillars is the disguised revolt of the cdu against their chancellor. One attacks her followers, but one actually means her. “Using Kauder, von der Leyen and Altmaier, the Merkel opponents cool their mood,” says a cdu permanent member. The fact that Merkel can no longer protect her own staff, that she no longer gives her opinion about the conflicts of the republic, and seems as if she has gone underground, reinforces the impression of an impotent chancellor.

Merkel has lost the power she once had as chancellor. As her power crumbles further, she may still hold the title chancellor, but she is no longer able to fill the role as chancellor.

The next crisis is just around the corner. The cdu and Merkel’s coalition partner, the Social Democrats, expect another devastating election result this May in the European elections. These elections might give the underground critics another occasion to overthrow Merkel’s last remaining pillars.

Everyone in Germany knows that new leadership is imminent. But almost no one knows who will lead Europe’s most powerful country into its future. This time of uncertainty and political turmoil is leading to the fulfillment of a key Bible prophecy that reveals the outcome of Germany’s current political crisis. “And in his estate shall stand up a vile person, to whom they shall not give the honour of the kingdom: but he shall come in peaceably, and obtain the kingdom by flatteries” (Daniel 11:21). Concerning this verse, Trumpet editor in chief Gerald Flurry wrote in “Germany—A New King Is Imminent”:

Merkel is indeed a lame duck now, a chancellor who no longer holds the power of a chancellor. The political style she has exercised for years is no longer desired. She no longer has the restraining power that once silenced her critics. Others with more radical opinions make decisions that she can no longer prevent.

But still Germany lacks alternative leaders with the courage or the power to fill the void in the highest office of the country. This political turmoil and uncertainty are causing Germans to groan for a strongman. Bible prophecy clearly foretells that Germany’s leadership void is about to be filled. The nation’s political situation is about to change suddenly, to the surprise of many. Read “Germany—A New King Is Imminent” to learn about that imminent future.