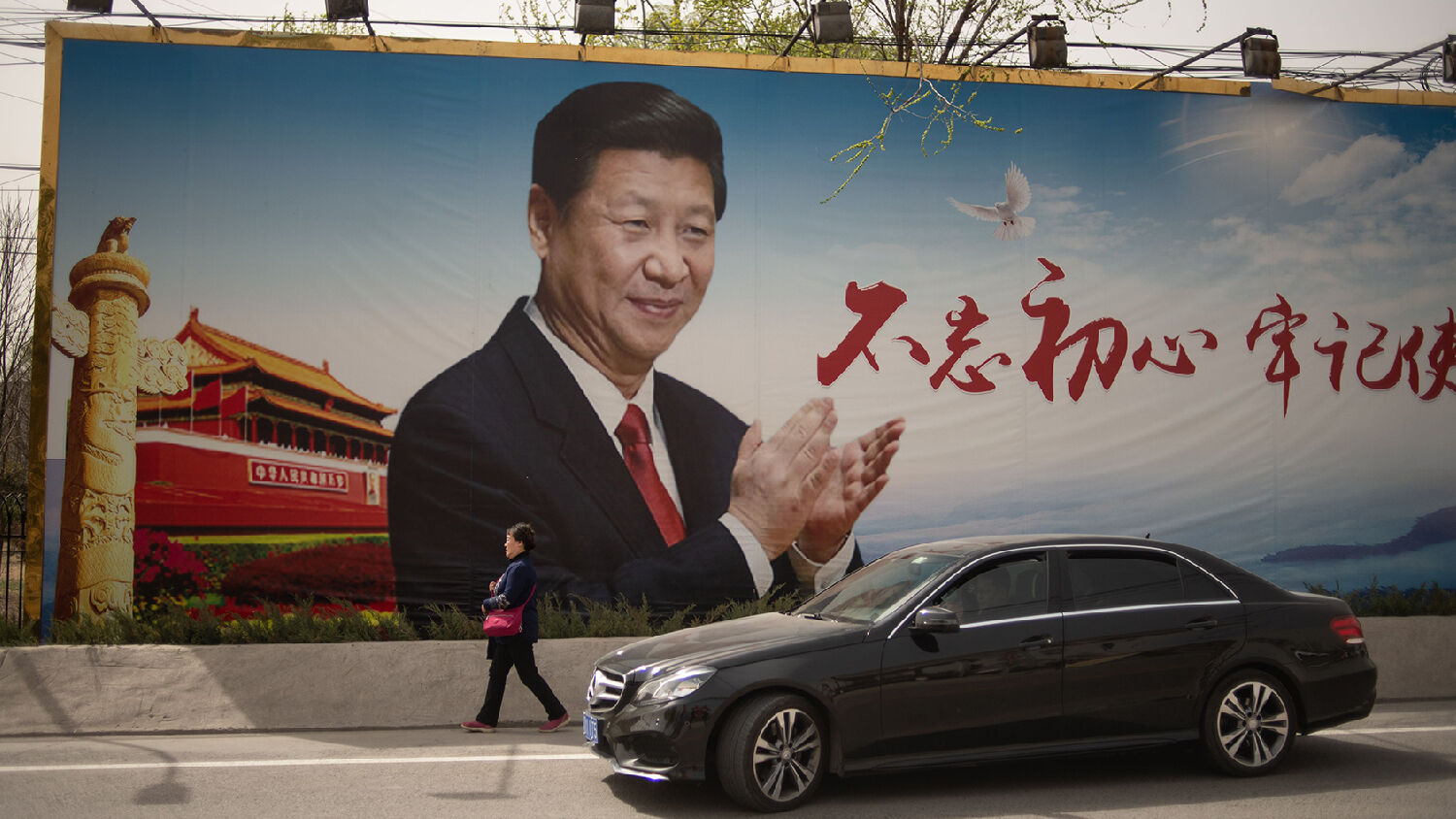 America’s retreat and China’s advance are deeply felt in the region.

Southeast Asian analysts and business leaders feel the diminishing influence of the United States and the growing power of China, according to a survey by the asean Studies Center at the iseas-Yusof Ishak Institute published on January 29.

Conducted from November 18 to December 5, the study interviewed over 1,000 Southeast Asian geopolitical experts, researchers, businessmen and other professionals. The research aimed to “present a general view of prevailing attitudes among those in a position to inform or influence policy on regional political, economic and social issues and concerns.”

When asked about the reliability of the U.S. as a “strategic partner and provider of regional security,” more than 68 percent expressed doubts. Of them, over 9 percent said they had “no confidence,” 25 percent had “little confidence,” and another 33 percent were “unsure.” In a related question, nearly 60 percent of respondents said that the U.S.’s “global power and influence” have either deteriorated (45.6 percent) or deteriorated substantially (13.5 percent). The survey also found that America’s strategy to contain China’s rise through the Indo-Pacific concept is not viewed as a success. The majority (61.3 percent) of those interviewed think that the concept is “unclear and requires further elaboration.” Overall, 74.6 percent of the respondents do not think that the Indo-Pacific concept contains China.

Regarding China’s ambitions, 45 percent, a significant portion from the Philippines and Vietnam, said it will become “a revisionist power with an intent to turn Southeast Asia into its sphere of influence.” Another 35 percent believe China will “provide alternative regional leadership in the wake of perceived U.S. disengagement.” The respondents came to the same conclusion when asked about their perceptions of the Chinese-led Belt and Road Initiative: Almost half said it will “bring asean member states closer into China’s orbit.”

As the U.S. retires its leadership role in the region, an increasing number of Southeast Asians are wary of who will fill the void. Three out of 4 Southeast Asians believe that China will replace the U.S. as the new regional leader—others considered the European Union, India, Japan and Russia as possibilities.

Tang Siew Mun, the head of the asean Studies Center and one of the authors of the study, said that the findings reveal a “degree of skepticism” regarding China’s expansionist goals not seen or felt before. “Concerns about China’s growing assertiveness have been simmering in the past decade, and are now coming to a boil. The survey reflects that heightened sense of wariness,” Tang told the South China Morning Post. “However, we should be careful not to interpret these findings as ‘anti-China,’ but as a wake-up call that China’s strong-arm tactics and attempts to mold the region in its image will face considerable pushback.”

Southeast Asian nations will probably “push back” against China in the short run. But without America, there is little they can do militarily or economically to stop China, so they may seek a compromise. In the May 2017 Trumpet issue, we wrote:

[T]hese course changes are happening mostly because Asian nations are acutely aware of America’s decline and China’s rise. Their desire for self-preservation prompts them to realign accordingly. …

These nations see China’s big stick hovering in the background, and also see that the U.S. can no longer be relied upon to protect them from it. So they are making a calculated realignment: If you can’t beat them, join them.

As a result of these developments, most Southeast Asian nations will probably ally with Russia and China. Ezekiel 38 shows that a union of Asian nations, led primarily by Russia and secondarily by China, will form during the end time. The book of Revelation calls this Asian bloc “the kings of the east” (Revelation 16:12). Revelation 9:16 says that this union of Asian nations will field a staggering army of 200 million men. Troops from populous Southeast Asian nations such as Indonesia, the Philippines, Vietnam and Thailand, could be assimilated into this massive army. In his free booklet The Prophesied ‘Prince of Russia,’ Trumpet editor in chief Gerald Flurry writes (emphasis added):

Current events show this army is taking shape already. You can see it in Putin’s growing authoritarianism, and also in his outreach to other Asian powers. …

With other Asian nations joining in, you quickly reach combined populations of 3.5 to 4 billion people! Under extreme circumstances like those described in these end-time prophecies, it is not hard to imagine 1 in 10 or 20 people going to war.

Bible prophecy indicates that one of the main catalysts for this Asian combine is, as the asean Studies Center survey highlighted, the deteriorating influence and power of the United States. In Leviticus 26, God outlines the blessings ancient Israel and its descendants would receive if they obeyed God and the curses if they disobeyed. Verse 19 states that God will break the pride of Israel’s power. One of the modern-day nations descended from ancient Israel is America. (For proof, request your free copy of Herbert W. Armstrong’s book The United States and Britain in Prophecy.) A quick look at America’s wartime history after World War ii shows that God has indeed broken the pride of America’s power. The once great superpower that many Southeast Asian nations revered has lost the will to defend its allies from China.

To understand more about the assimilation of Southeast Asian nations into a gigantic bloc known as “the kings of the east” and America’s deteriorating influence, please read The Prophesied ‘Prince of Russia’ and our Trends article “America Has Won Its Last War.”