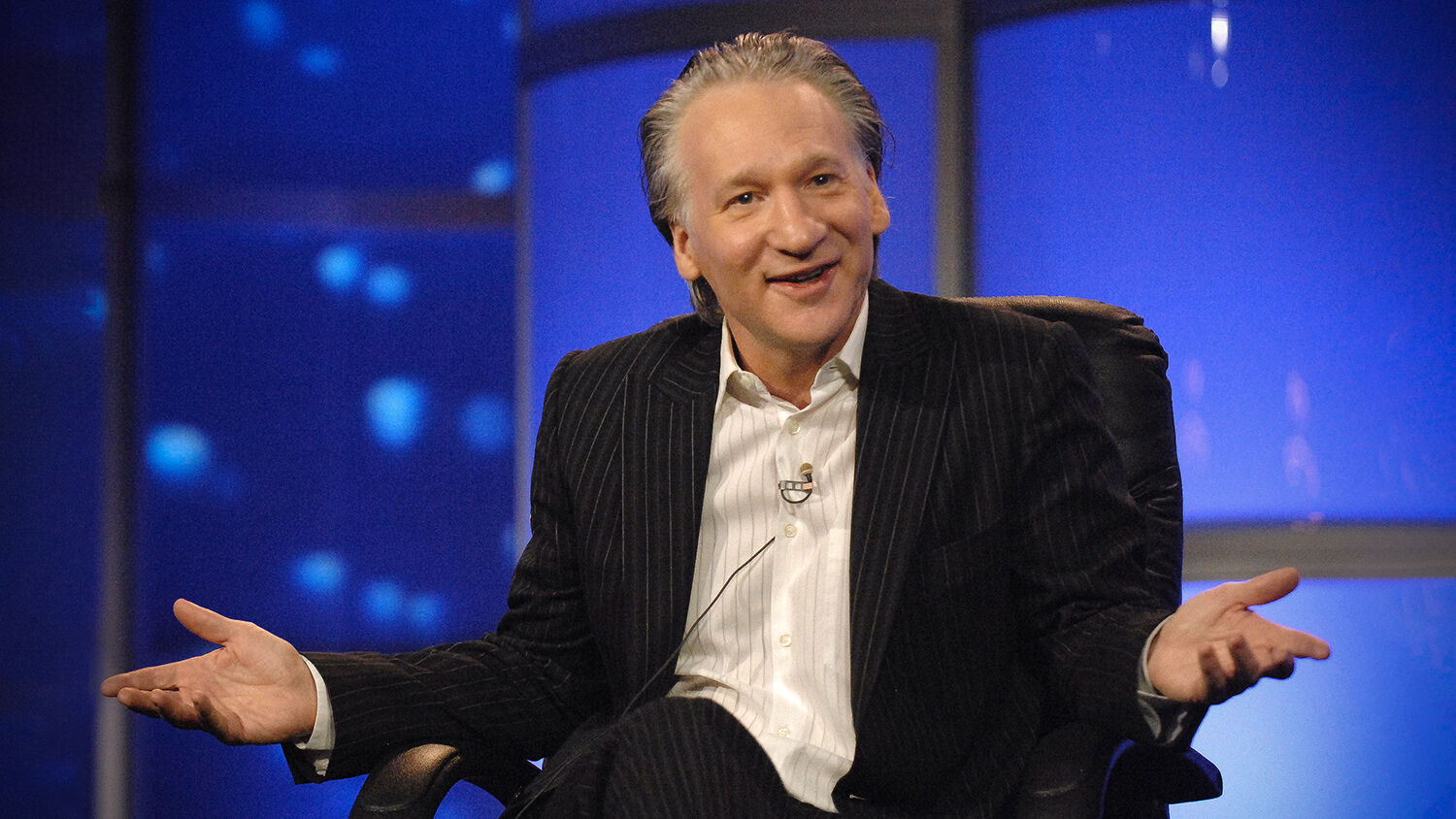 There is a lot of suffering in this world, and Bible prophecy says there is much more just around the corner. But why must man suffer?

Consider the final report of Justice Department Special Counsel Robert Mueller’s investigation of alleged collusion between the Russian government and Donald Trump prior to the 2016 election. And notice the radical left’s reaction to it.

The investigation cost more than $30 million and employed 19 prosecutors, assisted by 40 fbi agents. The special counsel issued more than 2,800 subpoenas, executed 500 search warrants, interviewed 500 witnesses, collected 230 requests for communication records, and submitted 13 requests for evidence to foreign governments. The investigation was so thorough it took a full 22 months to collect, distill and analyze all the facts.

All of which acquitted America’s president.

And all of which have been ignored or rejected by the radical left.

Imagine stepping outside at lunchtime and staring at the sun, then trying to persuade your friends that it is night. This is what radical leftists are doing with the Mueller report.

“I don’t need the Mueller report to know he’s a traitor. I have a tv,” opined Bill Maher. Adam Schiff, chairman of the House Intelligence Committee, insists “there is ample evidence of collusion in plain sight.” Rep. Maxine Waters said the Mueller report would not stop the effort to investigate the president: “This was not the end of anything,” she said. Pressed by Trump attorney Rudy Giuliani to apologize for falsely accusing the president, cnn’s Chris Cuomo respond, “Not a chance; not a chance.”

cnn president Jeff Zucker said that he had no regrets and was “entirely comfortable” with his network’s reporting on the Trump-Russia story. The revered Carl Bernstein, of Watergate fame, responded to criticism against the media by stating, “And I think we’ve done—the media, the press—has done one of the greatest reporting jobs” in the history of presidential reporting (emphasis added throughout).

These people, as Stephen Flurry wrote in his Trumpet Brief on Monday, “are impervious to facts. The evidence does not matter if it differs from their opinions.”

And there it is: the cause of our suffering.

And the reason we will yet suffer more—much more.

The Bible teaches that the purpose of much of the suffering on Earth today—and certainly the future suffering that will come as a result of curses from God—is to bring man to repentance. God takes no pleasure in human suffering (Ezekiel 33:11). The only reason He causes suffering is to induce man to recognize his sin, to admit his errors and mistakes, and to change his behavior. God uses suffering to induce repentance.

When it comes to biblical truth, to the facts about God and His existence, to the evidence that God lives, human beings behave like Adam Schiff and Maxine Waters. We ignore and reject the evidence and the warnings from God, and we blindly pursue our own agenda and will.

The radical left’s reaction to the Mueller investigation furnishes insight into the essence of human nature, something we are all subject to. “The very root and core of human nature is vanity!” wrote Herbert W. Armstrong. What is vanity, exactly? “Vanity is self! Vanity expresses itself in many ways, and in different ways in different people. Vanity expresses itself in lust, in greed, in resentment and in hatred” (Truth About Makeup).

Vanity chooses one’s own ideology and opinions over fact.

Vanity is the opposite of humility. And humility is essential to knowing God. God says, “[T]o this man will I look, even to him that is poor and of a contrite spirit, and trembleth at my word” (Isaiah 66:2). “God resisteth the proud, but giveth grace unto the humble” (James 4:6).

One final thought: It is easy to marvel at the left’s phenomenal capacity to reject facts and ignore reality, to shake our heads in disbelief at their arrogance in the face of correction and their inability to simply confess their mistakes and apologize. To be sure, the level of satanic deception here is astonishing. (There is a specific cause too, a source of their vanity, which Trumpet editor in chief Gerald Flurry explains in America Under Attack.)

But think about yourself for a moment: Can your relationship with God and His truth at times be similar to the radical left’s relationship with the Mueller report? In the pursuit of our own ideas and ambitions, do we sometimes ignore and reject truth? Do we have a hard time admitting error and mistakes? A hard time apologizing? A hard time changing our behavior?

“Vanity of vanities,” wrote King Solomon, “all is vanity.” How right he was.