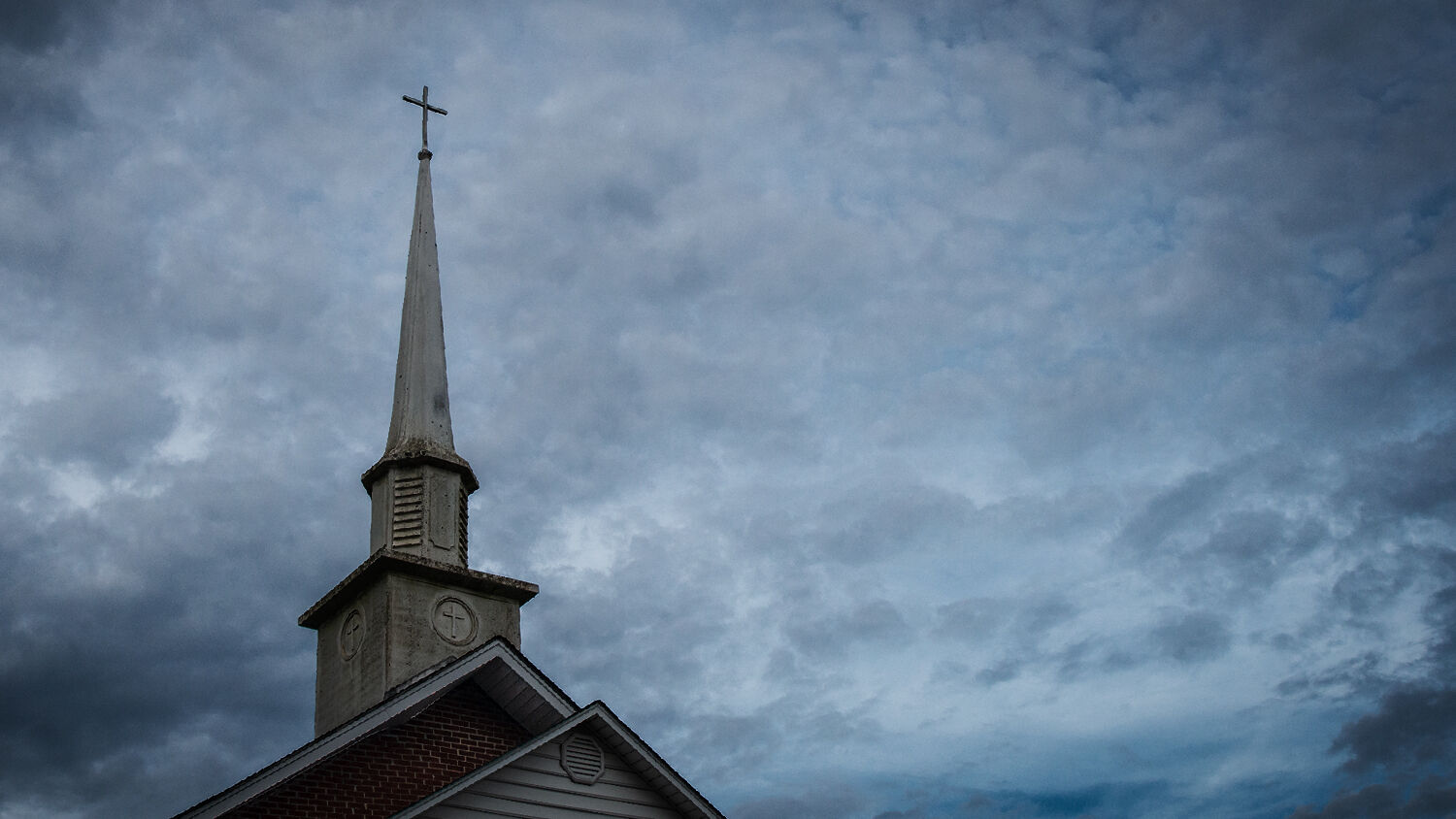 America is changing from an essentially single-faith culture into a two-faith nation. Fifty years ago, 92 percent of Americans claimed to be Christian, and only 2 percent claimed “no religion” whatsoever. Today, only 67 percent of Americans claim to be Christian, while 23 percent claim “no religion.” The share of Americans who do not affiliate with a religion is now the same as those who identify as evangelical Protestants or Catholic.

Americans claiming “no religion” are often called “nones” because of how they answer the question, “What is your religious tradition?” They are becoming a powerful force in United States’ culture and politics.

“Nones have been on the march for a long time now,” said Ryan Burge of Eastern Illinois University. “It’s been a constant, steady increase for 20 years now. If the trend line kept up, we knew this was going to happen.”

The 2018 GSS was just released and there’s some big news. Those of “no religion” (23.1%) are statistically the same size as evangelicals (22.8%). There was also a small resurgence of mainline Protestants, while Catholics are down 3% in the last four years. pic.twitter.com/uiyDSe7M6f

The rise of the “nones” tracks closely with the decline of old-line Protestant churches like the Baptist Church, the Episcopal Church, the Lutheran Church, the Methodist Church and the Presbyterian Church.

Both Catholics and evangelical Protestants in the United States are holding steady at just under a quarter of the population, according to the latest statistics from the General Social Survey. Since evangelicals are often more zealous about religion than those from older Protestant denominations, the U.S. is becoming polarized as Christians become more devout and “nones” become more secular.

“While fewer Americans pray daily or attend church services weekly or more, those who are religiously affiliated are actually showing more devotion to their faith,” reports usa Today. “The percentage of Christians who say they pray daily has climbed from 66 percent to 68 percent. Since 2007, more Christians say they are reading their Bible weekly, participating in a small group, and sharing their faith.”

This polarization is having profound political effects.

It was easier to keep religion and politics separate when America was predominantly a Protestant nation concerned about protecting individual rights. But now that the Republican Party is seen as representing “Christian America” and the Democratic Party is seen as representing “secular America,” battles over religious freedom and other cultural issues are becoming heated.

Former President Barack Obama positioned himself as a champion of secularism. His administration tried to silence Christian Army chaplains and force Christian employers to pay for their employees’ abortions. In response, many Catholics and Protestants voted for President Donald Trump, who promised in 2015 to be “the greatest representative of Christians they’ve had in a long time.”

Bible prophecy indicates that the current alliance of convenience between the evangelical community and the Trump administration will remain strong. In Amos 7, God issues a strong warning to the end-time nations of ancient Israel. (Our free book The United States and Britain in Prophecy explains who these nations of Israel are today.)

“Behold, I will set a plumbline in the midst of my people Israel: I will not again pass by them any more: And the high places of Isaac shall be desolate, and the sanctuaries of Israel shall be laid waste; and I will rise against the house of Jeroboam with the sword” (verses 8-9).

Trumpet editor in chief Gerald Flurry explained the significance of this end-time prophecy in his article “Who Is the Modern-Day Jeroboam?” He elaborated on how God measures America with a plumbline during the administration of this King Jeroboam-type leader. Then He lays the “sanctuaries of Israel” desolate for rejecting His law.

These “sanctuaries of Israel” are religious churches that reject God’s message after God measures them.

Today, God is using President Trump to save America from the radical left—temporarily. But if the American people do not repent of their sins and turn to God, “the sanctuaries of Israel shall be laid waste.”

“America is one of the birthright nations of Israel,” Mr. Flurry wrote in “Who Is the Modern-Day Jeroboam?” “God has blessed this land abundantly. Perhaps America’s greatest sin is ingratitude for what God has given it. America’s president says, ‘I will make America great again.’ Notice the big ‘I’: I will make America great again—not God—like I made myself great. That is going to be the ultimate disaster. Men vainly think they can do magnificent things. That is one of the most deceitful thoughts anyone can have!”

Based on Amos’s prophecy, we know the culture wars between Christian America and secular America will intensify. But only God can solve this problem, and He will only do so once people humble themselves, pray, seek His face, and turn from their wicked ways (2 Chronicles 7:14). To learn what the Bible teaches about true repentance, request a free copy of Repentance Toward God.