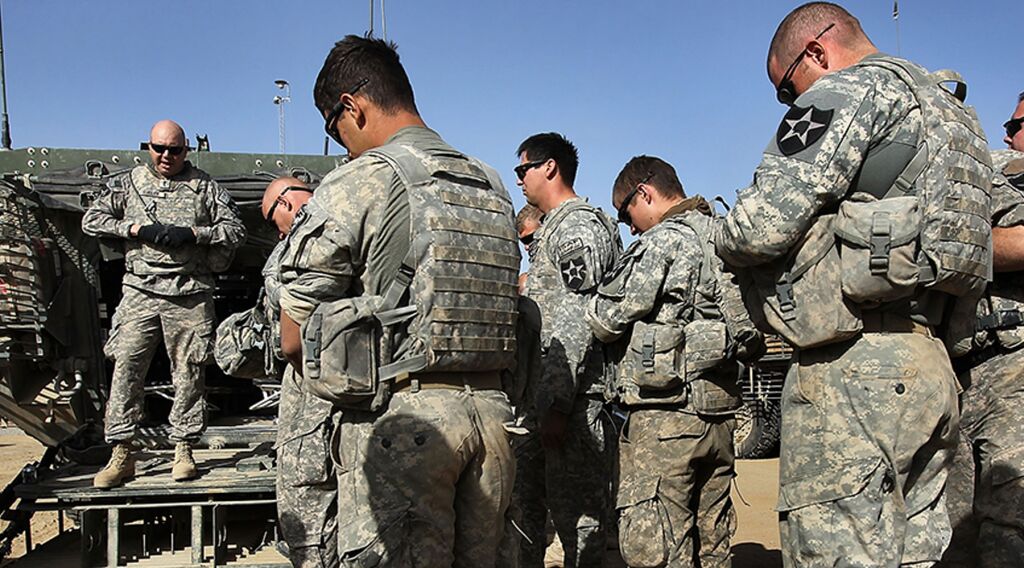 Military personnel need sound counsel more than ever, but the Obama administration is making it illegal for Christian chaplains to give Bible-based advice.

The Army Chaplain Corps is one of the oldest branches of the United States military. Gen. George Washington established it almost a full year before the 13 colonies declared independence from Great Britain.

As General Washington battled the British redcoats, he knew that he needed divine providence on his side. He petitioned the Continental Congress to authorize a monthly salary for religious chaplains. These chaplains were to be men of good character who could minister to the troops, helping maintain both their morale and morality.

To ensure religious freedom within the ranks, General Washington put great emphasis on establishing a pluralistic chaplaincy that could minister to the spiritual needs of many different religious denominations.

Though some have challenged the constitutionality of the Chaplain Corps over the years, the U.S. judicial system has consistently ruled that the Free Exercise Clause of the First Amendment obliges Congress to make religious accommodations for soldiers in situations where religious services for their chosen denomination are unavailable.

In the 241 years since the Chaplain Corps was founded on July 29, 1775, thousands of chaplains have served millions of soldiers and their families. As the Corps nears its 250th anniversary, however, President Barack Obama’s administration is beginning to threaten Christian chaplains for performing the job they were hired to perform.

The military under Commander in Chief Obama has made it known that Christian chaplains are expected to enthusiastically endorse homosexual activity in the ranks, regardless of their religious beliefs.

In 2010, Adm. Michael Mullen told a chaplain who opposed the repeal of the military’s ban on openly homosexual service members, “If you cannot get in line, resign your commission.”

Just four years later, another Navy chaplain, Lt. Cmdr. Wesley J. Modder, was relieved of his duties for using the Bible to counsel students against homosexual activity and premarital sex.

In particular, Chaplain Modder was accused of telling a female that she was “shaming herself in the eyes of God” for having premarital sex and of telling another student that homosexuality was biblically wrong. Even though these students had come to Modder for religious counseling of their own volition, naval authorities felt that Modder offered inappropriate counseling to sailors that warranted his dismissal.

After a yearlong legal battle, supported by members of Congress and First Liberty Institute, Chaplain Modder was reinstated to his position and allowed to retire with full benefits.

Despite his reinstatement, however, military policies haven’t changed. Christian chaplains can still be disciplined for quoting the Bible. Army Chaplain Joseph Lawhorn was reprimanded in 2014 for quoting poetry from the book of Psalms during a lecture on depression and suicide prevention at Fort Benning in Georgia.

While the United States has always emphasized maintaining religious freedom by allowing chaplains of many different religions into the military, these recent moves by the Obama administration aren’t about religious freedom. They are about repressing the right of Christian chaplains to practice their own religion.

The United States military is currently in the midst of a moral crisis. Suicide rates are rising; pornography addiction is widespread; and reports of sexual assaults are on the rise. Military personnel need sound counsel more than ever, but the Obama administration is making it illegal for Christian chaplains to give Bible-based advice.

You can bet that this isn’t what George Washington intended when he established the Chaplain Corps. Washington put great emphasis on allowing chaplains to advise all who came to them according to the tenets of their religion. By muzzling Christian chaplains, the Obama administration is setting up secular humanism as America’s established religion.