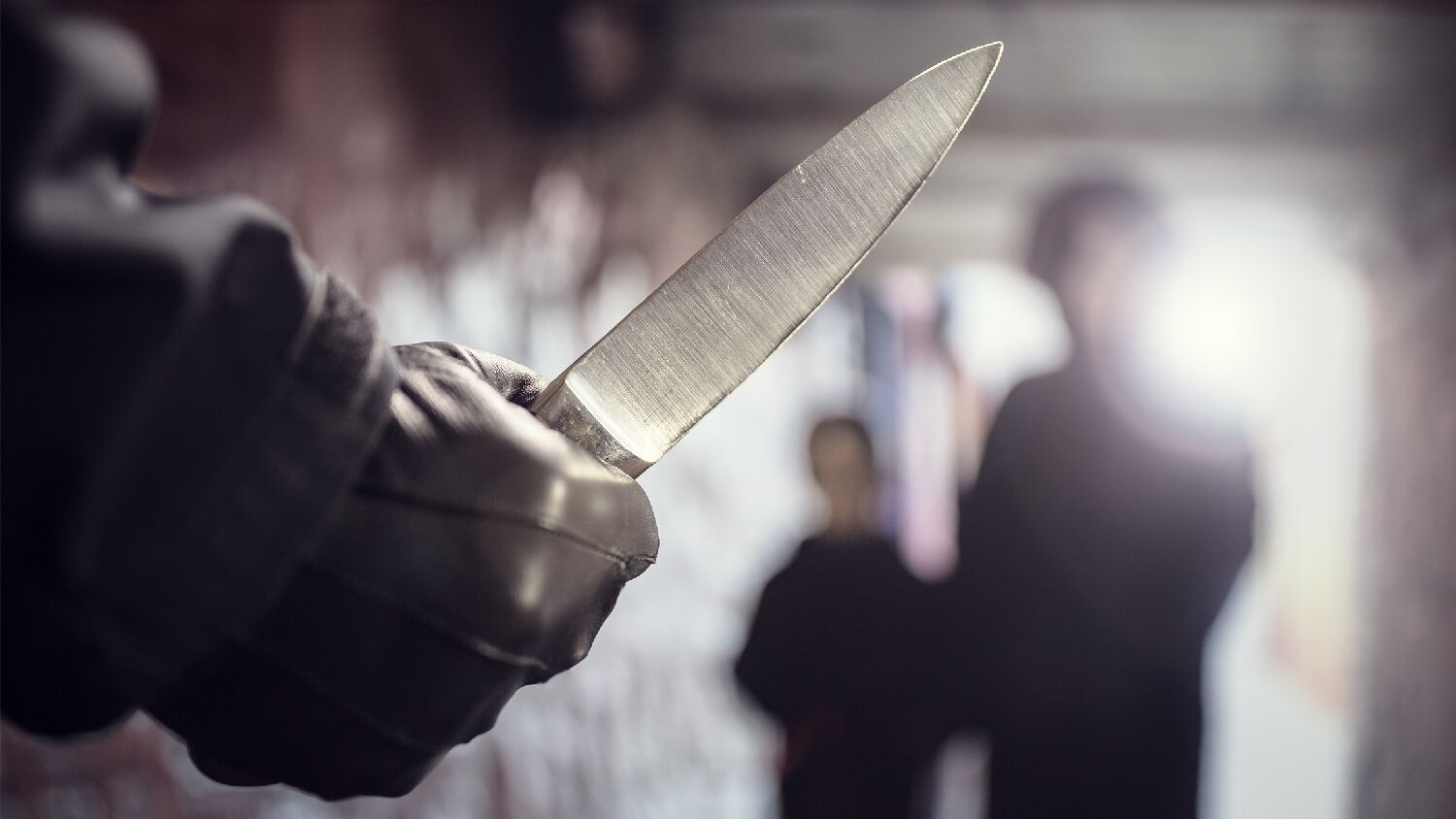 Amidst a frantic search for solutions, where can we turn for real answers?

Britain’s knife crime epidemic is now being called a national crisis, with a spate of stabbings taking the nation to its highest ever rate of attacks.

As of March 6, 22 people had died from stabbings, with 15 of the murders occurring in London and the others occurring in Birmingham, Manchester and Sunderland. Victims range in age from their 50s to as young as 14 years old, according to the Telegraph.

According to National Health Service data released on March 4, the number of young people under 18 who have committed murder or manslaughter with a knife has risen by 77 percent since 2016. Treatment for stab wounds among those 16 years old and younger in Britain has increased by 93 percent since 2013.

Former Metropolitan Police Commissioner Lord Stevens said that concerns were brought repeatedly to Prime Minister Theresa May but were ignored. Stevens said, “I don’t think she listens, quite frankly, to what she’s being told.”

Many are outraged that Britain’s knife crime epidemic is being called a national crisis and yet little is being done.

Senior Labour Party members condemned the prime minister’s inaction in a letter, writing, “There is not a town or city across the UK which hasn’t been touched by the outbreak of serious youth violence.”

The situation on the streets of Britain’s big cities has degenerated so far that people are taking safety into their own hands. “It looks like there are more people who are worried to be caught without a knife than they are to be caught with one,” warned former Metropolitan Police Commissioner Lord Hogan-Howe.

Two tragic examples in British media right now are the murders of Jodie Chesney and Yousef Makki. Both young people were murdered in completely unprovoked knife attacks, which occurred just hours apart. All evidence shows they had no connection to the perpetrators nor to gangs and were outstanding students with great potential. Their seemingly random murders have sparked outrage and put people on edge. The Telegraph quoted one London resident as saying, “We tell ourselves it won’t happen to our boys because they’re in with a good crowd at school, they don’t deal drugs, they don’t carry knives. It’s getting harder to go on believing that.”

Now many are wondering the same thing: If knife attacks can happen to anybody, regardless of their lack of gang connections, what is being done to solve the problem?

Since 2010, the number of officers across the United Kingdom’s 43 police forces has declined by 22,000. The government now plans to spend £1 billion (us$1.3 billion) over 2019 to 2020 to recruit officers into the police force. But there is concern over how the money will be managed, as nobody has made specific rules on how each force can spend it. Lord Hogan-Howe warned that unless a clear path is made and adhered to, it is impossible to determine how the money will be spent, regardless of the government’s intentions. “If it’s not treated as a crisis, it will take another two years before we see action,” he warned.

One senior police leader has called for every police force across the country to be given Section 60 emergency stop and search powers, which allow police to stop and search anybody without grounds of suspicion. This has already been permitted in Birmingham, resulting in the seizure of thousands of weapons.

Britain is searching for solutions, so far with only minor success and temporary results. Many are longing for change, especially the families and friends of the increasing number of victims. But how will that change come? Will more officers or greater government spending solve Britain’s knife-crime epidemic? While these measures can be part of a solution, they still fail to address the root cause of the epidemic. Where can we turn to for clear answers?

Many Bible scriptures plainly reveal both the cause and the solution to Britain’s knife-crime emergency.

The Bible describes exactly the situation we see today in Britain. The book of Hosea is a prophetic book about Britain in our modern day. (Request your free copy of Hosea—Reaping the Whirlwind for more information.) Hosea 4:2 is an apt description of the rapid succession of knife murders we are seeing on Britain’s streets: “By swearing, and lying, and killing, and stealing, and committing adultery, they break out, and blood toucheth blood.” For Jodie Chesney and Yousef Makki, the blood of one victim had barely dried before the blood of another was spilled.

This is God’s assessment of our nation, written thousands of years in advance. It is true for Britain, and it also applies to America, which is battling violent street gangs of its own.

Any stable society is based on stable home and family life. Fragmented and often fatherless families and the hopeless, negative environment they create are driving young people to search for a sense of belonging elsewhere, often in street gangs. Until people accept that Britain’s family life must first be fixed, no amount of government money can stop knife crime.

The Bible teaches us how to build strong, stable families and strong nations. It reveals that God is a Father and is building an eternal family, soon to be opened up to all mankind, beginning when Jesus Christ returns in power to permanently end all crime and violence. This is the life-saving solution to Britain’s knife-crime crisis—the only solution that will truly work. To understand more about this bright future for all mankind, request your free copy of God Is a Family and read Trumpet editor in chief Gerald Flurry’s article “Honoring the Father.”