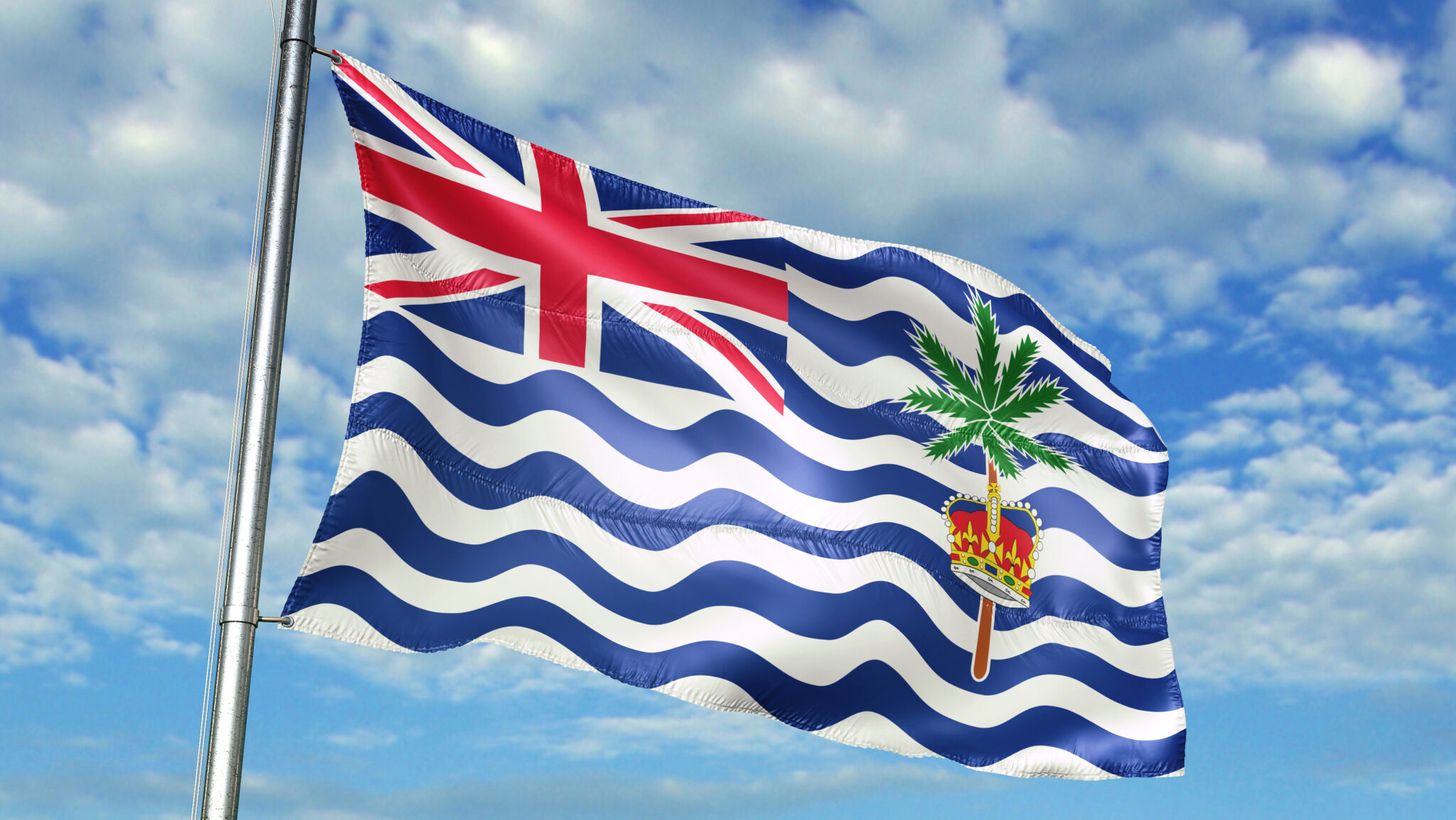 Will Britain give up yet another ‘sea gate’?

Before World War ii, Britain and the United States controlled a great number of the world’s “sea gates,” including the Suez Canal, the Panama Canal, Singapore, Cyprus, Hong Kong and the Chagos Archipelago in the Indian Ocean. Their control over these strategic locations played a key role in decades of global stability and economic growth. But since that time, America and Britain have surrendered control of many of these assets. And on February 25, the United Nations’ highest court ruled that the Chagos Islands must now also be surrendered.

Great Britain took control of the Chagos Islands from France in 1814 as part of the Treaty of Paris, following the defeat of Napoleon Bonaparte. The islands were governed from Mauritius, which was also a British colony at the time. In 1965, Britain administratively detached the Chagos Islands from Mauritius. After Mauritius gained its independence in 1968, Britain retained possession of the Chagos Islands by paying Mauritius the modern equivalent of about $35 million. The funds were partly compensation for relocating the entire population of 1,500 islanders (descendants of slaves brought to Chagos during French rule) off of the islands.

“In this way, Britain secured a staging post in the mid-Indian Ocean to project military power eastward—one that, unlike populated colonies, could not demand independence,” writes Karl Hack in Colonialism: An International Social, Cultural, and Political Encyclopedia.

The British understood that the location of Chagos Islands gave them great strategic value, and they decided to share them with a trusted ally. In 1966, the United Kingdom signed an agreement with the U.S. allowing American forces to use the Chagos Islands, and a joint U.S.-UK military base was built on the largest island, Diego Garcia. In the decades since, the U.S. and UK have both maintained a military presence there and have used it to project power in the area.

GlobalSecurity.org explains the importance of the Chagos Islands base to the U.S. military, saying that, along with Guam, it offers military planners “the ability to project airpower to any crisis location in Southeast or Southwest Asia” and gives the U.S. “the ability to arrive at those locations quickly.”

But this strategically important presence may soon be coming to an end.

“The UK has an obligation to bring to an end its administration of the Chagos Archipelago as rapidly as possible,” said Abdulqawi Ahmed Yusuf, president of the UN’s International Court of Justice (icj), in an official ruling on February 25.

The ruling says the 1965 separation of the Chagos Islands from Mauritius was an “unlawful detachment” and a “wrongful act.”

The icj’s ruling is only advisory, and it is possible that Britain may not immediately cave in to the pressure. But Bible prophecy specifically discusses “gates,” such as the Chagos Islands, and shows that Britain and the U.S. will likely soon lose their foothold there.

In his book The United States and Britain in Prophecy, the late Herbert W. Armstrong proved that the peoples of the modern U.S. and UK are the descendants of Abraham’s grandson Israel and Israel’s son Joseph. And he shows that they received this promised possession of “gates.”

Based on Genesis 22:17, Mr. Armstrong said the fact that the UK and U.S. acquired these strategic oceanic locations itself proves that these nations are the descendants of Abraham’s family. “[W]e must be modern Israel,” he wrote.

The Bible also shows that the UK and U.S. would later lose control of those vital sea gates.

Mr. Armstrong explained that this was a prophecy that the U.S. and UK would lose control of these sea gates. Throughout his many years of writing and teaching, he witnessed the UK’s loss of control over the Suez Canal, Singapore, Cyprus, the Cape of Good Hope and others.

Based on the prophecy in Deuteronomy 28:52, Mr. Armstrong forecast that the trend would only accelerate. In 1980, he wrote, “As the ‘pride of our power’ continues to be broken, as the British continue to lose their foreign sea gates and possessions around the Earth, as America signs away ownership of the Panama Canal—control over this vital sea gate, … this focal prophecy alone represents giant proof as to where the modern ‘remnant’ of the peoples of Israel resides today!”

At present, Britain still controls a handful of foreign sea gates, including Gibraltar, the Falkland Islands and the Chagos Archipelago. But the UN’s ruling this week shows that the pressure on Britain to surrender Chagos is rapidly building. And the loss of the other remaining locations may not be far behind.

Mr. Armstrong showed that the trend of the U.S. and UK losing control of foreign sea gates is leading to a time of catastrophe and suffering for the American and British peoples—and for all nations. But he emphasized that the suffering has a purpose, and that it will teach the nations to love God’s law. He emphasized that the age of suffering will be quickly replaced with an era of unprecedented peace.

To learn more about the detailed Bible prophecies Mr. Armstrong relied on to make his accurate forecasts, and the hope that is at the core of these prophecies, order your free copy of his book The United States and Britain in Prophecy.