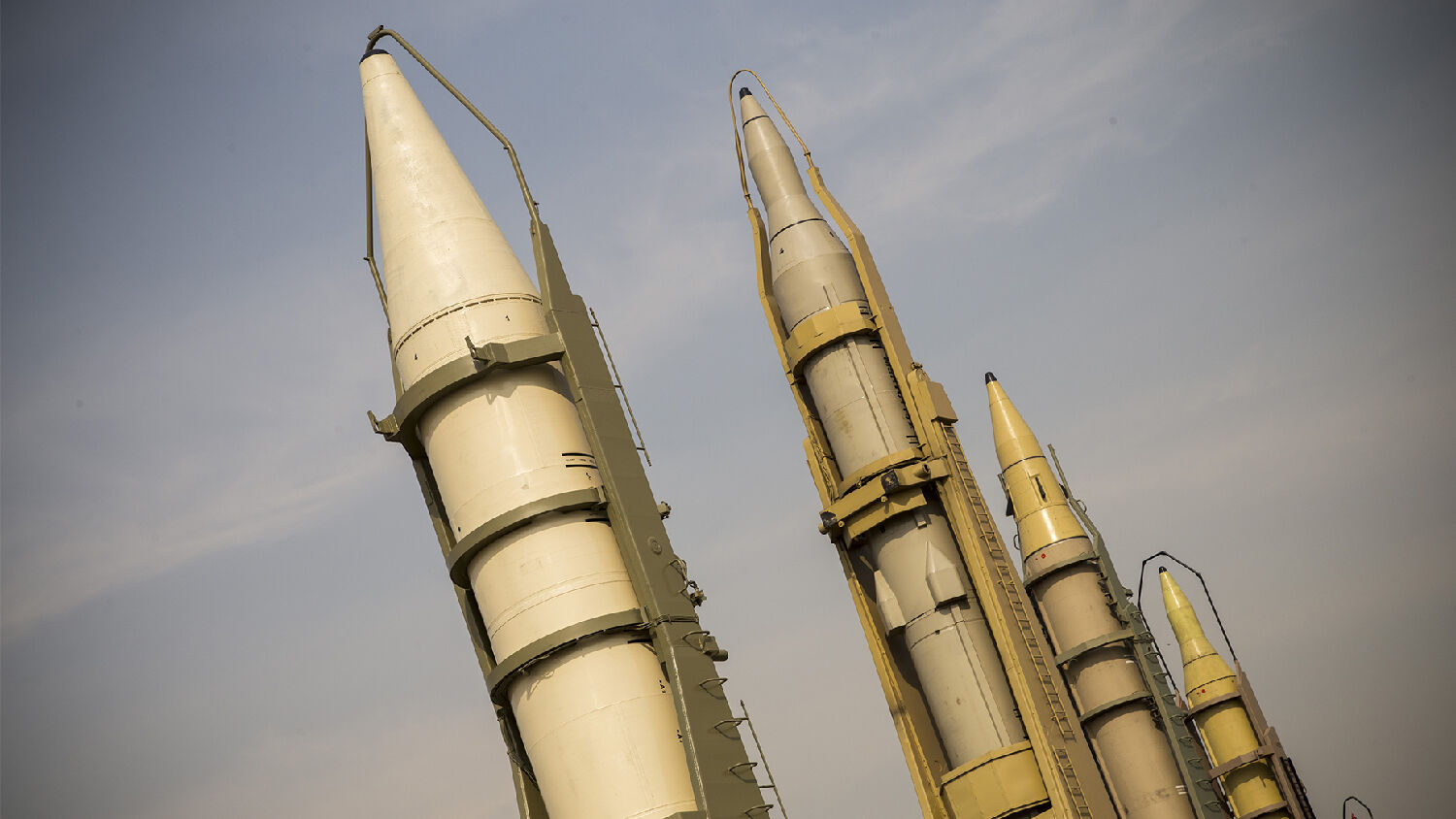 Failures in its rocket program are not deterring Iranian aggression.

According to satellite imagery obtained by Planet and shared with National Public Radio on February 6, Iran likely launched its second satellite sometime that week. Although the launchpad showed a burn mark from the takeoff, the lack of a public announcement has led analysts to conclude that the launch was once again a failure.

This would be the second failed space launch within a month. The United States has condemned Iran for continuing to use its space program to develop ballistic missile technology.

After the second launch, the U.S. Department of State classified Iran’s activities as being “in defiance of the international community.”

This second attempt closely followed the first on January 15, in which the rocket failed to reach necessary speed for orbital insertion and deployment of the satellite. Following the failed launch, the U.S. condemned Iran’s launches as a violation of established treaties.

The research and technology involved with launching a satellite is very similar to that required to develop a ballistic missile. The only major difference is the rocket’s payload. “Space launch vehicles use technologies that are virtually identical and interchangeable with those used in ballistic missiles, including in intercontinental ballistic missiles (icbm). This attempted launch furthers Iran’s ability to eventually build such a weapon that threatens our allies,” the State Department said on February 7.

Iran may be struggling technologically, but its willpower remains strong.

Iran’s continuing progress in space sends “a message of the pride, self-confidence and willpower of Iranian youth to the world,” according to state television coverage of the first launch.

“The Iranian regime continues to increase its investment in missile testing and missile proliferation, even as its economy crumbles and its people suffer,” said the U.S. State Department.

Not only has Iran invested in missile technology, it is also exploring ways to cripple enemy satellite networks. According to a U.S. National Air and Space Intelligence Center report seen by National Interest, Iran has an “extensive record of using electronic forms of attack against space systems, including jamming and spoofing.”

Jamming is the interruption and blocking of a signal, whereas spoofing involves an attacker pretending to be a legitimate entity in order to gain access to data being transmitted.

It is not hard to obtain the means of disrupting communications. “The technology needed to jam many types of satellite signals is commercially available and relatively inexpensive,” warned a report on space threats from the csis Aerospace Security Project.

Whether with rockets or electronic attacks, Iran will keep pushing forward with its quest to militarize.

When discussing Iran’s military capabilities, most analysts and media sources focus on Iran’s threat to its neighbors, such as Syria and Israel, or the United States. When war finally does break out, however, it will not be with the U.S.

How can we be so certain of a future war? The Trumpet watches Iran’s push for greater military might in the context of the nation’s coming clash with a revived European power to its north. Bible prophecy describes Iran’s pushy foreign policy.

“This king of the south is undoubtedly the Iran-led radical Muslims,” Trumpet editor in chief Gerald Flurry writes in his booklet The King of the South. “They are strong and are pushing others around in the Middle East. Soon they will push at the king of the north, the so-called Holy Roman Empire—the same religious power that was behind the Crusades.”

This forecast is rooted in both secular history and Bible prophecy. To understand how a stronger, pushier Iran will affect not only the Middle East but ultimately the entire world, request your free copy of The King of the South.