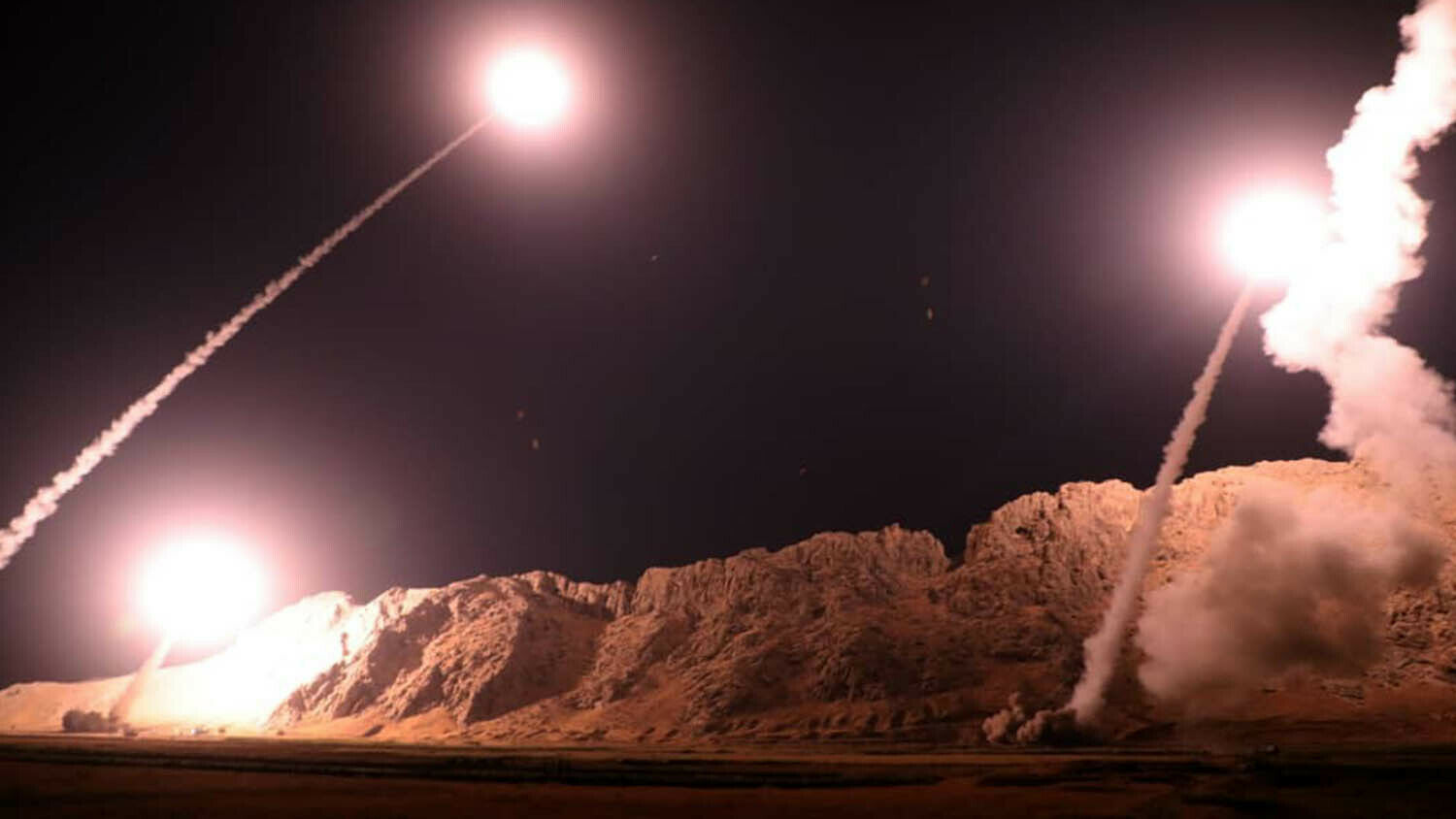 The Islamic Revolutionary Guard Corps (irgc) fired six ballistic missiles at targets in eastern Syria, on October 1. The irgc targeted a small enclave in Hajin, Syria, held by the Islamic State and located 250 miles away from Iran’s western border. On September 8, the irgc fired seven Fateh-110 missiles in Koya, Iraq, and another bombardment of four missiles was launched at Deir Ez-Zor, Syria, in June.

The missiles were fired not by Iranian proxies but by Iranian forces themselves. In the past, Iran has decided to project its strength primarily through terrorists and militias it supports (Hamas, Hezbollah and the Houthis). Generally, Iran demonstrates its own militaristic strength when attacking a weaker opponent like the Kurds and the Islamic State. When it attacks stronger powers, such as Israel, Saudi Arabia and the United Arab Emirates, it uses its proxies.

But with these recent missile strikes, Iran is using a much bolder strategy. The irgc may be setting a new precedent. The Jerusalem Post stated:

At the moment, what is taking place is something of a “phony war”: missile strikes against peripheral targets, grandiose threats from the irgc leadership, supplying of militias with this or that weapon system.

If Tehran begins to feel that its interests are truly threatened, however, this period is likely to come to an end.

The reimposition of sanctions by United States President Donald Trump could be seen as a true threat to Iranian interest. The next batch of sanctions is scheduled for November 4. This could lead Iran to act more aggressively and replace the use of proxies with direct Iranian military action.

“By targeting Syria, the regime also sent a message to Saudi Arabia, the United Arab Emirates and other Arab countries in the Persian Gulf—Iran is capable of launching missiles and causing harm even from its sovereign territory,” Israeli news site Ynetnews reported.

Since its 1979 Islamic takeover, Iran’s regime has sought to overturn the status quo as it seeks the destruction of the Western world. It has primarily conducted its actions through the use of proxies, attempting to shield itself from a direct response from the West. Gradually, Iran’s strategy has led to its dominance as a regional power in the Middle East. In 2011, Stratfor wrote:

As Iran has reminded every U.S. ally in the region amid the recent unrest, from Bahrain to Saudi Arabia and from Yemen to Israel, Tehran is the rising power and the one filling the vacuum as the Americans leave. It is Tehran that has a strong, established network of proxies and covert operatives already in place in key positions across the region.

Daniel 11:40 says that “the king of the south” (radical Islam, led by Iran) will “push” against Europe. According to Gesenius’ Hebrew-Chaldee Lexicon, the word “push” can mean to strike or wage war. Iran will use all the means at its disposal to dominate the Middle East—through proxies or direct military action. Until now, Iran has chosen the less confrontational approach of using proxies. However, as evidenced by these three latest missile strikes, it is willing to up the ante by also using its own military.

It is only a matter of time before Iran becomes even bolder. Trumpet editor in chief Gerald Flurry states in The King of the South, “The blatantly bold and aggressive foreign policy of Iran must lead to war. It will either conquer or be conquered.” It may not be very long until direct attacks by the Iranian military become a regular occurrence.

For more information about Iranian aggression, please request your free copy of The King of the South.