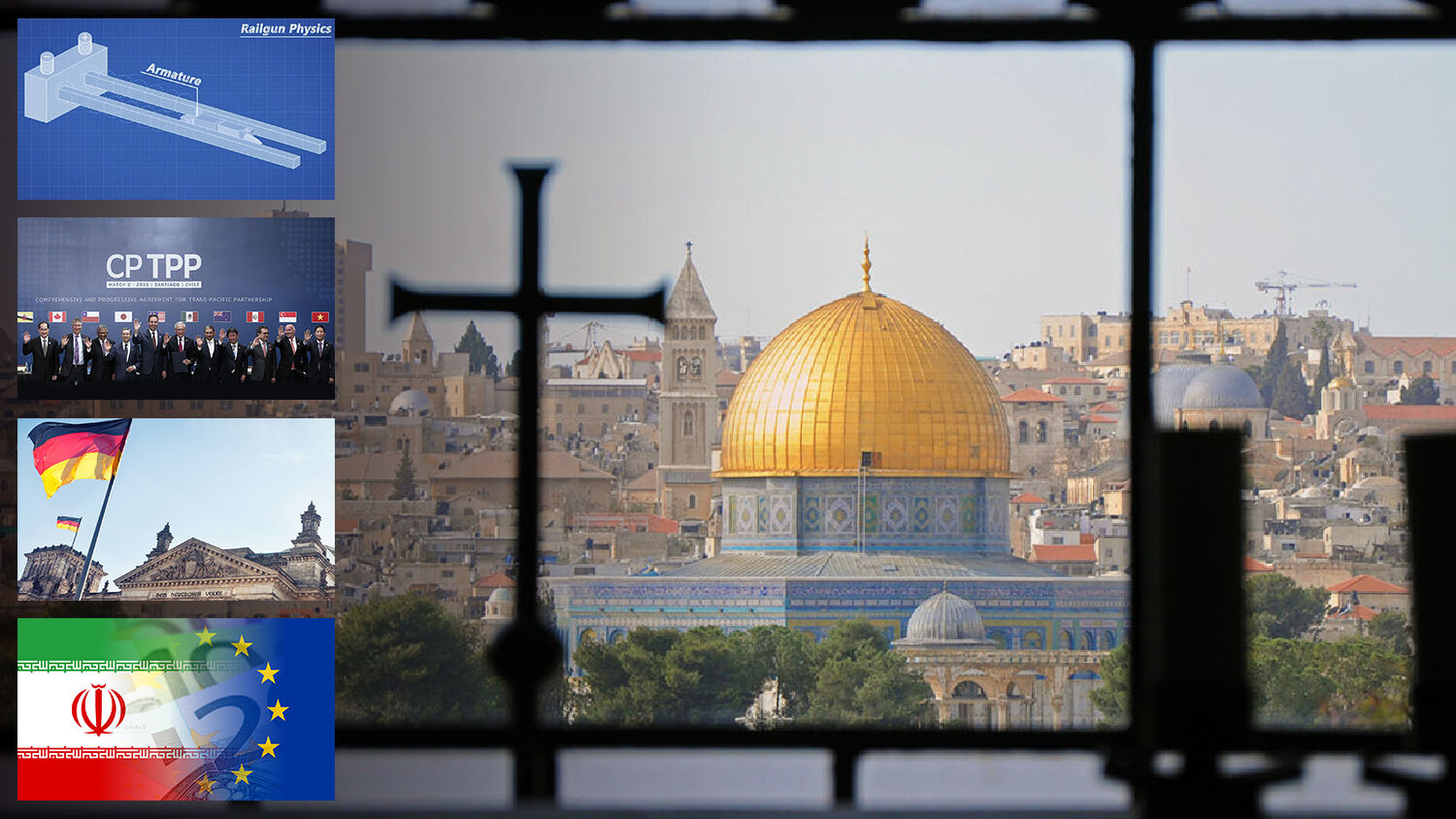 China Arms Warship With Railgun—Six Years Ahead of Estimates

A Chinese naval warship was spotted at sea recently armed with what appears to be a hypersonic electromagnetic railgun, indicating that the next generation of warfare has arrived in China years earlier than expected.

Reports about this advanced technology shocked many observers because United States intelligence had previously estimated that China would not have deployable railguns before 2025.

If the weapon is already operational, as reports suggest, it would represent a remarkably precocious advance for the Chinese Navy. It would mean China has crossed a major technological milestone six years early, and it is a milestone that the U.S. is still apparently years from reaching.

This game-changing technology could hasten the fulfillment of Bible prophecy.

Toward the end of last year, six countries ratified what the Telegraph labeled “world’s most radical trade pact”—the Progressive Agreement for Trans-Pacific Partnership (cptpp). It will cover 500 million people and account for 15 percent of global trade. And it will exclude the United States.

America is expected to suffer significantly from this new deal as the price of goods from cptpp countries will become less expensive, making its goods less competitive. cptpp countries are likely to undercut the U.S. in various ways.

The Bible clearly prophesies that in the end time the greatest nation ever to exist in world history will suddenly have its might and superpower status taken away. The harsh blows of trade war will be huge factors toward that outcome.

The yearly Forsa survey commissioned by rtl and n-TV asked 2,515 Germans what they trust. The institutions that lost the greatest amount of trust are either state-owned or religious institutions. Trust in the pope is down 37 percent, while the Catholic Church as a whole suffered a loss of 33 percent. Trust in the Protestant Church fell by 21 percent. The German Bundeswehr lost 25 percent of the people’s trust, and the German police lost 6 percent.

This trend is setting the scene for the fulfillment of an earthshaking prophecy.

Leading up to World War ii, Germans were greatly dissatisfied with their government and yearned for change. Their dissatisfaction made them willing to accept a dictator. This parallels what the Bible reveals about another German dictator who will bypass Germany’s elected system and “obtain the kingdom by flatteries” (Daniel 11:21).

For more, read “Why the Trumpet Watches the Rise of A German Strongman.”

The European Union has finally recognized Iran’s deliberate attempts to harm its security. In response to repeated Iranian government-directed assassination attempts of Iranian dissidents in mainland Europe, the EU has announced new financial sanctions on Iran.

Is this the beginning of Europe’s biblically prophesied hardened position on Iran?

Austrian Chancellor Sebastian Kurz and Vienna Archbishop Christoph Schönborn have been working to renovate and revive the Austrian Hospice of the Holy Family in Jerusalem, first constructed in 1857.

The hospice has been a key part of the Vatican’s involvement in the Holy Land. Its restoration symbolizes the revival of relations between Austria and the Vatican—and their ambitions in Israel.

Through the centuries, the Holy Roman Empire has claimed rulership of Jerusalem. But in only very few cases did it ever actually rule the city and then only in a limited way. The empire’s claim over the city caused some of the world’s most bloody conflicts and is prophesied to be the center of yet another world war.