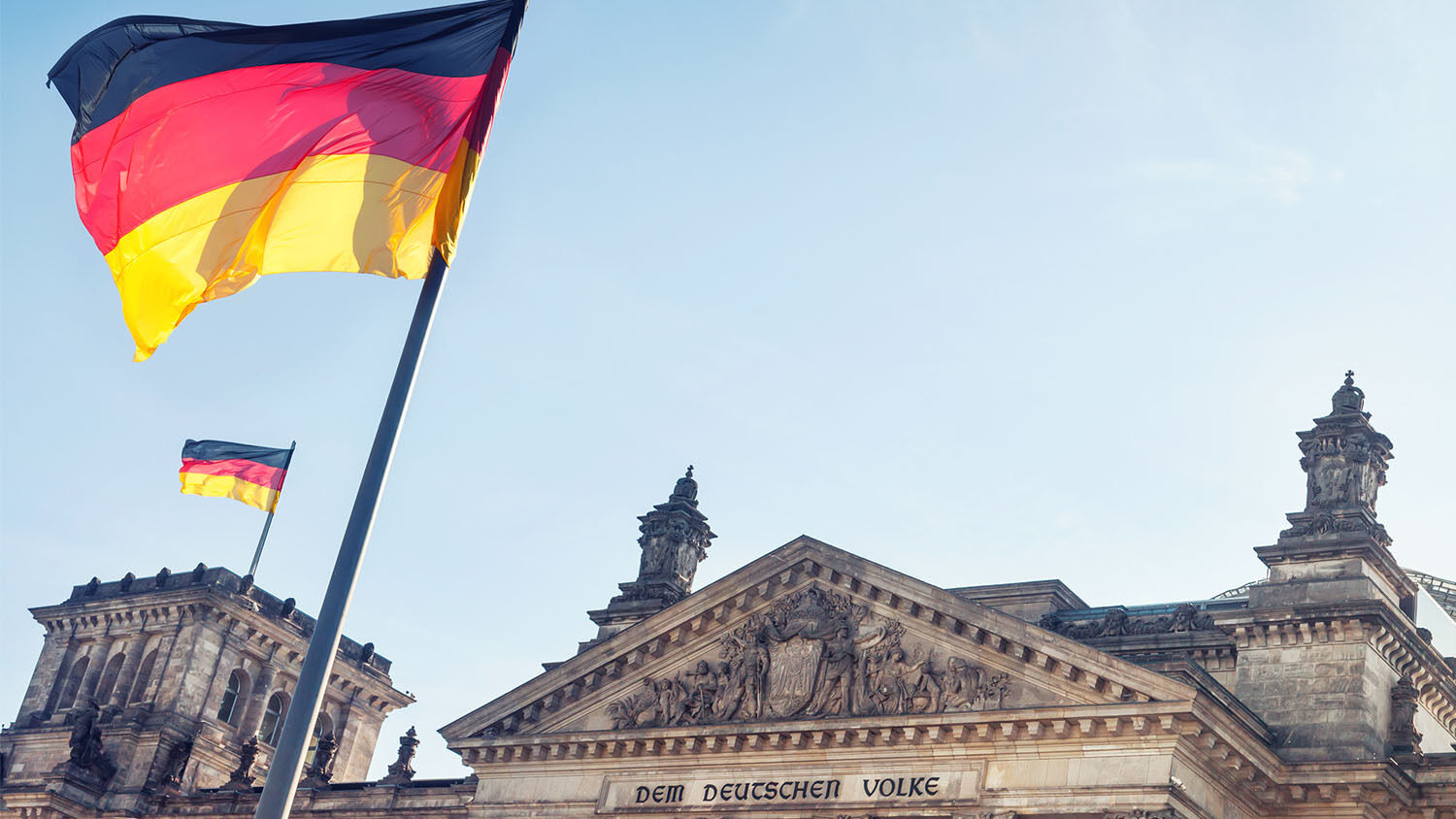 If Germans don’t trust their own institutions, what do they trust?

A dangerous trend is occurring in Germany: Almost all social institutions are losing the people’s trust. Trust in these institutions has fallen faster in 2018 than in any previous year.

The yearly Forsa survey commissioned by rtl and n-TV asked 2,515 Germans what they trust. The institutions that lost the greatest amount of trust are either state-owned or religious institutions.

The only categories that gained a slight boost were companies, managers and the German media.

The reasons for this enormous decline in people’s trust are, among other things, the government’s constant disputes, its failure to form a stable government, and the various scandals in religious- and state-owned institutions.

This trend is setting the scene for the fulfillment of an earthshaking prophecy. Leading up to World War ii, Germans were greatly dissatisfied with their government and yearned for change. Their dissatisfaction made them willing to accept a dictator.

The Bible reveals that in this end time, Germany will again undergo a radical leadership change. Daniel 11:21 reads: “And in his estate shall stand up a vile person, to whom they shall not give the honour of the kingdom: but he shall come in peaceably, and obtain the kingdom by flatteries.”

This man will not be part of Germany’s elected system. Instead, he is prophesied to hijack the government and completely transform it. If the people were happy with how the government is currently being handled, any such attempts would miserably fail. But the German people are now becoming more and more receptive to a radical change from the top down. Trumpet editor in chief Gerald Flurry wrote in “Germany—A New King Is Imminent”:

Note that Mr. Flurry pointed out that Germany’s current political and social crisis precedes the fulfillment of this prophecy in Daniel 11:21. Germans are fed up with the way things are currently managed in politics and society. They demand drastic change, which the current political government will not provide them.

This prophesied new leadership in Germany will bring exactly what the people demand: change. Daniel 8 shows that this radical leader will transform the political system. He will rule as a “king” or a dictator. The people will welcome him because he finally gets things done, even if it means a loss of freedom. Revelation 13 shows that he will also bring a religious revival in a church-state combine. He will solve the refugee crisis, massively strengthen the police and army, and restore trust in the government.

The scene is now set for this prophecy to be fulfilled. This man will not only radically transform Germany, but affect the entire world. The Bible outlines in detail the events surrounding his power grab and where it all leads. Request a free copy of Daniel Unlocks Revelation, by Mr. Flurry, to learn what the Bible says about this soon-coming radical transformation of the world.