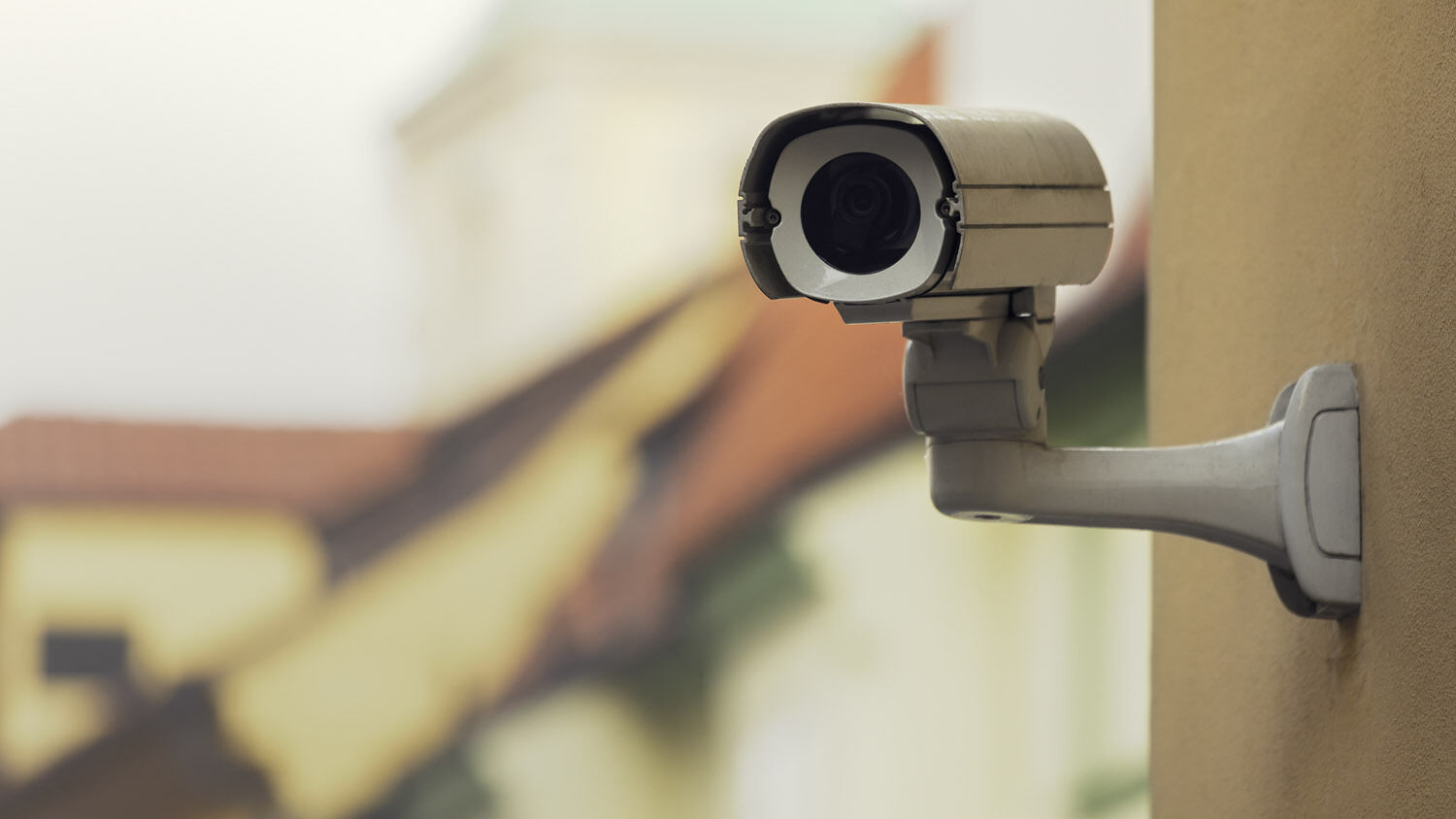 ‘They’re building an organized database of stolen information that they can use to beat us economically and militarily in the long term.’

China appears to be constructing a vast and detailed database of stolen information on American people and companies, which the Chinese government could use for intellectual property theft, extortion and blackmail.

Some notable hacks from recent years include:

Other incidents include a 2004 hack on Sandia National Labs, a 2006 cyberattack on the U.S. Commerce Department, a 2009 infiltration of the U.S. military’s F-35 program, and the 2010 hack on Google, Yahoo and Dow Chemical. And the list goes on.

Cybersecurity expert Daniel Miessler wrote about the trend on January 8. “It seems obvious at this point that China is building a massive database of information on American individuals and companies,” he wrote. “Basically, they’re building an organized database of stolen information that they can use to beat us [the United States] economically and militarily in the long-term.”

[T]he idea that a highly organized and highly trained state-level adversary is actively building these kinds of databases on us, and using that information however they can to secure victory—that’s just extremely frustrating, and exhilarating, and surreal, all at once.

It’s asymmetric in so many ways.

We don’t even have that much information on our own citizens, but it’s being gathered and organized by a hostile government to be used against us. And, even crazier, we wouldn’t be allowed to have that much data in one place if we could do it technically.

Joshua Philipp wrote about the pattern in the Epoch Times in 2016, after a source in China told the publication (on condition of anonymity) that he was involved in creating the database. “An insider in China has revealed to the Epoch Times that he helped build a database that is now being used to handle Americans’ personal information stolen in cyberattacks,” Philipp wrote.

The source said that to create the database, the Chinese government “brought in a small group of independent software developers from the United States.” He said that these Americans “worked alongside Chinese security branches to implement the system.”

Even the fact that these Americans agreed to help China could have been the result of blackmail or bribery. In either case, the report is chilling.

“With a database like this,” Philipp wrote, “the Chinese regime can have a systematic roadmap of Americans and their connections, and information it can use to blackmail government employees, recruit insiders as spies, and monitor people who speak out against its policies.”

Trumpet editor in chief Gerald Flurry has sounded the alarm for more than two decades about the dangers of the U.S.’s reliance on computer systems that are vulnerable to sabotage. In a January 1995 Trumpet article, Mr. Flurry quoted analyst Joseph de Courcy, who labeled this cyberdependence “the Western world’s Achilles’ heel”—a reference to the mythological Greek demigod who was susceptible to injury only on his heel.

Mr. Flurry said de Courcy’s warning about America’s cybervulnerability brought to mind a Bible prophecy recorded in Ezekiel 7. The prophecy is issued to “the land of Israel” in the time of “the end” (verses 1-3), which refers mainly to modern-day United States and Britain. (You can prove this with a study of our free book The United States and Britain in Prophecy, by Herbert W. Armstrong.) Ezekiel 7 describes specific punishments God would send upon these nations due to their “abominations” (verse 8).

“They have blown the trumpet, even to make all ready; but none goeth to the battle: for my wrath is upon all the multitude thereof” (verse 14).

Mr. Flurry continued: “It seems everybody is expecting our people to go into battle, but the greatest tragedy imaginable occurs! Nobody goes to battle—even though the trumpet is blown! Will it be because of a computer terrorist?”

The prospect of the mighty United States being hacked and losing the next war before it begins is bleak beyond words. But the ongoing attacks on the U.S. by Chinese hackers, and the likelihood that Beijing is storing data that could give them untold leverage over affluent Americans, both in the military and in key civilian sectors, highlight how vulnerable this “Achilles’ heel” may be.

Yet there is reason for hope. The same Bible that accurately foretells the troubles now intensifying around the world also says the conflicts will all soon come to an abrupt end with the return of Jesus Christ. To understand what the Bible says about the dangers ahead, and the astounding hope that is tied to developments now underway around the world, order your free copy of Russia and China in Prophecy.