It may be a matter of life or death. 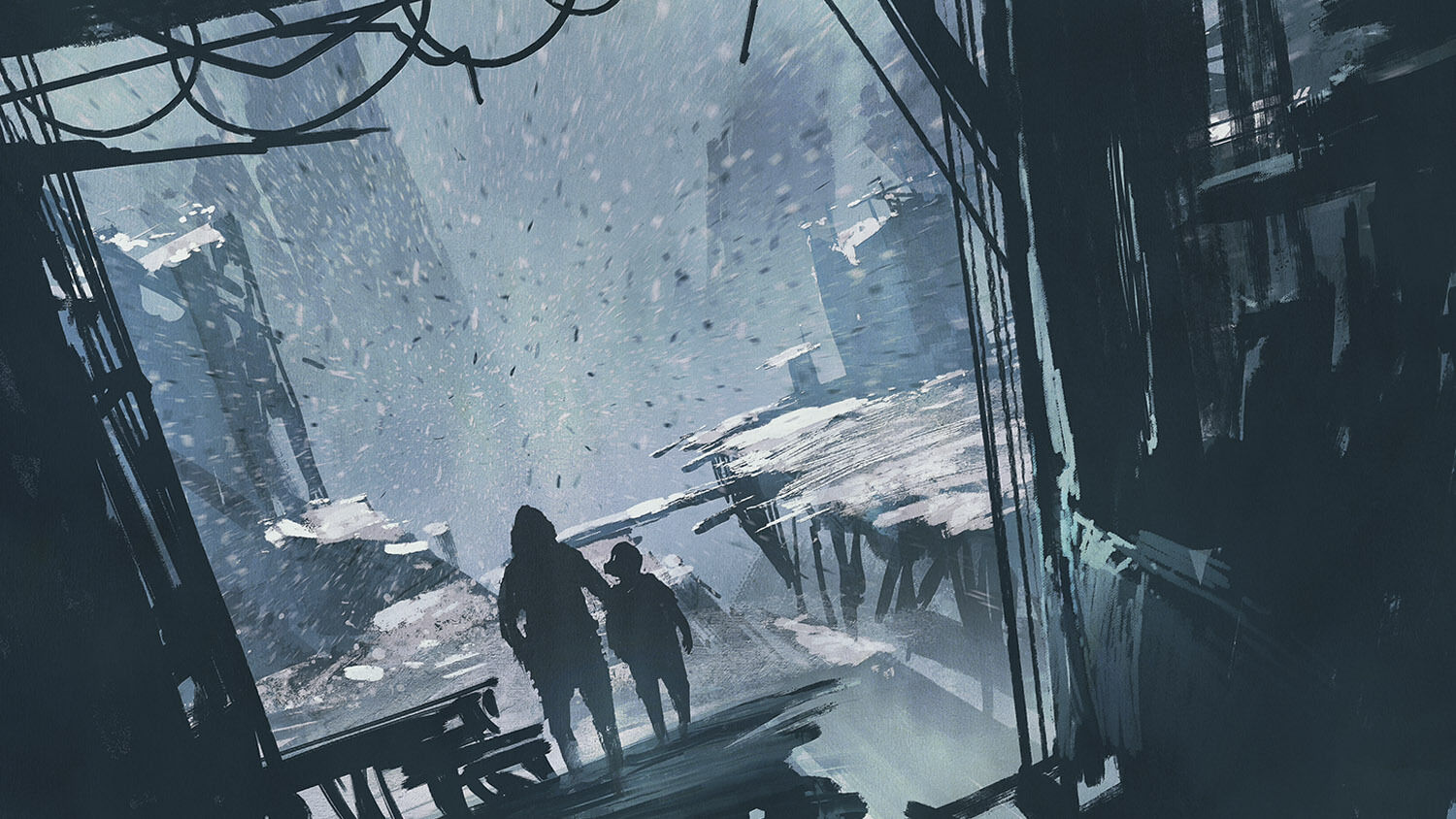 It may be a matter of life or death.

Lots of people say they believe in a God of love. They readily recognize God’s love in sending His Son to pay for the sins of mankind. But the God of the Old Testament seems to be different: all plagues and punishments and prophecies.

This magazine focuses on biblical prophecy. So much of that prophecy involves tragedy and violence.

Can you recognize the God of love in those prophecies?

Throughout history, people have considered God’s prophecies to be unloving. They rejected His prophets and oftentimes executed them. They rejected their warnings, as many still do today.

Jesus Christ condemned hypocritical religious leaders who said, “If we had lived in the days of our ancestors, we would not have taken part with them in shedding the blood of the prophets” (Matthew 23:30; New International Version). These same men were plotting to kill Christ!

In verse 34, Christ prophesied that people would continue to reject God’s message: “Wherefore, behold, I send unto you prophets, and wise men, and scribes: and some of them ye shall kill and crucify ….”

Christ attracted great crowds and healed countless people. But at the end of His ministry, how many people actually followed His teachings? Only 120 (Acts 1:15).

Why is prophecy—so hated by human beings—so important to God? God is love (1 John 4:8). Through His Word, God loves us by showing us how to live happy, meaningful, abundant lives. Anything contrary leads to misery and death (Deuteronomy 30:19; Proverbs 10:17). Human beings always seek happiness their own way, contrary to God’s way. As a loving father, He warns them of what their actions are leading to.

Prophecy is God’s way of showing you the end results of your actions. For disobedience to His way, He prophesies suffering and death. For obedience, He prophesies joy and long life! It is a matter of cause and effect.

In the Old Testament and New Testament, God prophesies catastrophic suffering and death because of widespread sin. Jesus prophesied about it as a time of “great tribulation.” These prophecies are certain, but so too are prophecies describing a small group of people whom God will protect during that ordeal (e.g., Revelation 12:13-14). These individuals have heard God’s warning, accepted His correction, and turned from the way of death. The God of love has no need to inflict the Great Tribulation on them.

The Trumpet goes to hundreds of thousands of subscribers, but only a handful have committed themselves to God’s way of life. Yet we at the Trumpet have tremendous hope because of a prophecy in Revelation 7. Just after this New Testament book prophesies the unprecedented mass-scale suffering of the Great Tribulation, it prophesies this: “After this I beheld, and, lo, a great multitude, which no man could number, of all nations, and kindreds, and people, and tongues, stood before the throne, and before the Lamb, clothed with white robes …. These are they which came out of great tribulation, and have washed their robes, and made them white in the blood of the Lamb” (Revelation 7:9, 14).

Even during the horrifying period of Satan’s greatest wrath, the God of love will bring out of the tribulation a multitude so great it cannot be numbered. They will have accepted God’s correction, repented, and been spiritually washed by Christ’s shed blood, and God will protect them.

Undoubtedly, these will be people who are familiar with God’s warnings. They will be people like you, who read God’s prophecies in the Bible and in the Trumpet, but who do not act on them until they see some of the worst prophecies actually happening. They will witness the nightmarish fulfillment, step by step, of what they had read: economic disaster, encirclement by enemies, civil war, cities destroyed by weapons of mass destruction.

They will finally recognize that the God of love warned them. They will turn to Him in heartfelt repentance. When they do, God will mercifully protect them from further harm. They will live to see the fulfillment of an even greater prophecy: the return of Jesus Christ and the dawn of the Kingdom of God.

If you continue to subscribe to the Trumpet, watch the Key of David television program, and order books and booklets but do nothing personally about the warnings of Bible prophecy, you are actually described in a prophecy. In Ezekiel 33:30-32, God tells His prophet, “And, lo, thou art unto them as a very lovely song of one that hath a pleasant voice, and can play well on an instrument: for they hear thy words, but they do them not.”

Which choice will you make? If you heed the warning of God’s prophet today, you can be protected. But we ask that if you choose to ignore it, do not forget it. When you experience it, remember this prophecy from the God of love: “[W]hen this cometh to pass, (lo, it will come,) then shall they know that a prophet hath been among them”! (verse 33). That means you.

We hope and pray every day that you will be among those who repent before the Tribulation that Jesus Christ prophesied. But if you do not, remember this message. Remember, God warned you in an attempt to protect you. Remember, even during that Tribulation, if you repent, He will protect you along with the rest of this great multitude. This is a sure promise, prophesied by the God of love.

You can request a free one-year subscription to the Philadelphia Trumpet.