True Christians don’t finish working until they die—and actually, not even then. 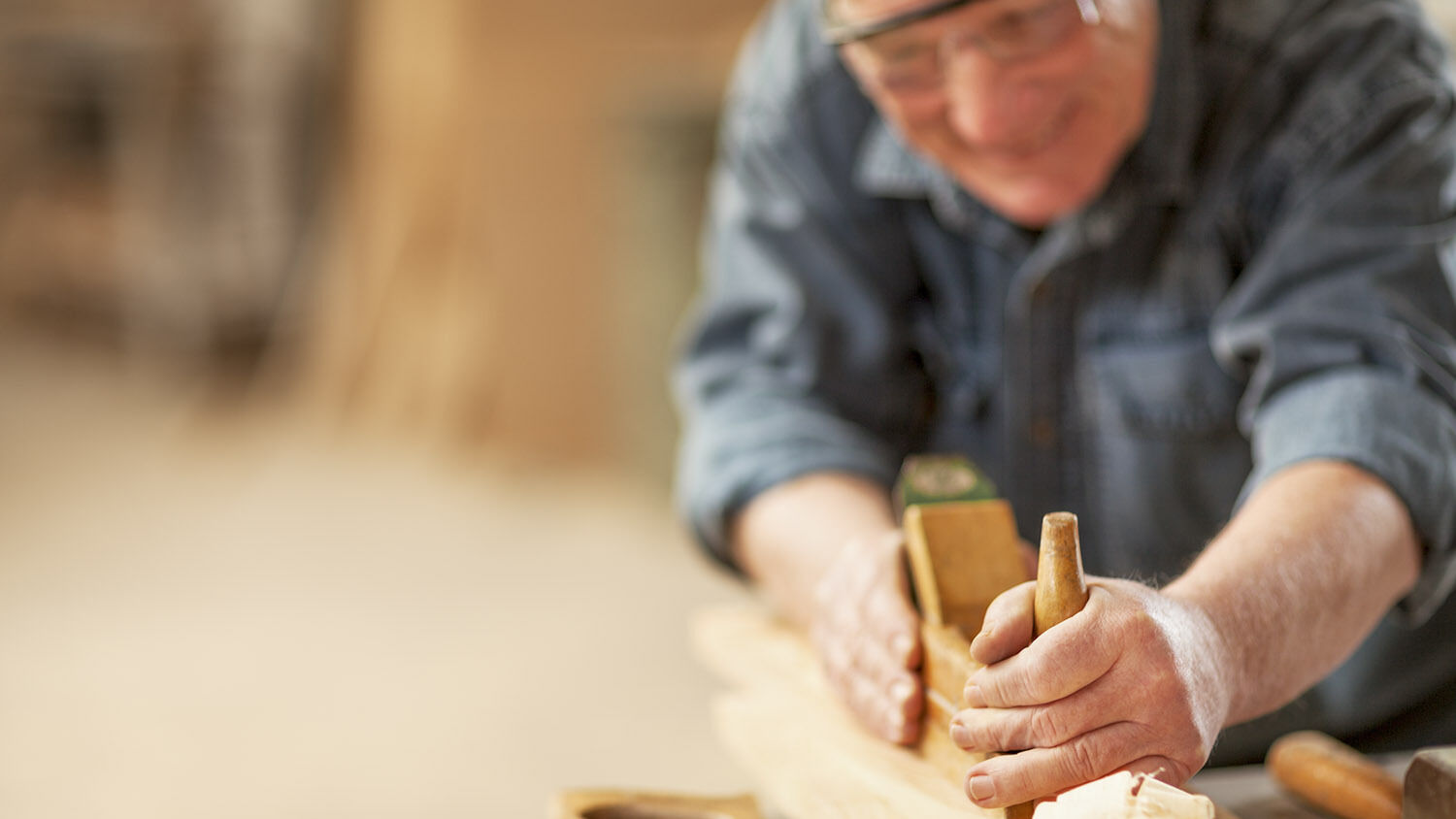 True Christians don’t finish working until they die—and actually, not even then.

Did you know that there is no word for retirement in the Bible? The concept cannot be found in Scripture.

The closest thing to it is in Numbers 8:24-26: There God instructed that full-time priestly tabernacle responsibilities end at age 50. Remember, this was physically demanding work with large livestock. Priests older than 50 continued to assist and serve as advisers or supervisors, but the full-time physical labor was done by the younger men. However, this was not retirement as practiced today.

Retirement as we understand it is quite a recent concept. The first nation to introduce a social insurance program for the aged was Germany—in 1889. The emperor, William i, told parliament, “Those who are disabled from work by age and invalidity have a well-grounded claim to care from the state.” The nation initially set retirement age at 70. Life expectancy at the time was less than 50 years.

For most of human history, people expected to work until they died. If they became too infirm to do so, the family was supposed to care for them. But in modern society, people believe that once you’ve “put in your time,” you deserve a decade or two of work-free lounging, traveling and golf.

One factor driving the push for retirement is an aversion to work. A true Christian, however, has a positive attitude toward work and views it as the blessing it is. Work provides opportunity to design, produce and maintain, to embrace challenges, to interact with and serve others. God works (John 5:17), and wants us to do the same.

Obviously there is nothing that says you have to stay in the same job your whole life. But disengaging from a life of service and turning wholly toward simply seeking your own enjoyment is a trap, and ungodly. That’s not to say an older person cannot enjoy extra leisure or family time—these are wonderful blessings in the sunset years of a productive life. But one must beware wanting to withdraw from serving and contributing.

“In the only happy life, the true Christian life, one must keep active—keep industrious, diligent, alert, constantly improving,” Herbert W. Armstrong wrote in the November 1965 Plain Truth. He decried the modern premium on idleness and laziness—the push for more leisure and the desire for retirement. “[T]hat’s not for me!” he wrote. “Today I’m the oldest one in this dynamic work of God, humanly speaking. Around me are brilliant, intelligent, capable, industrious, hardworking younger men—and many coming out of college every year. Part of my job is to continually keep ahead of them! God gave me a head start in years. But if I’m not on my toes constantly, some of these alert and eager young men, now approaching middle age, would leave me far behind as a has-been, and I might be forced to retire”—which he had no interest in!

Another major reason retirement has grown popular is the notion that a person’s productive years end around age 65. This reflects a terrible prejudice in Satan’s society against the aged. “People seem to assume that after the 50s, the human mind is supposed to decay,” Mr. Armstrong wrote in the December 1976 Plain Truth. “Perhaps some few, accepting the myth, have bogged down and grown senile. That is a tragedy. It happens only to the mind that has not been used. A mind improves with use and age. Wisdom comes with experience and age.

“In my personal experience—and why shouldn’t I share the benefit of that experience and knowledge with my millions of readers—I have produced my greatest accomplishment since I hit the calendar age of 80. Of course that’s not my actual age—only what the calendar says. The most important knowledge has been learned since then. I speak today with more vigor, effectiveness and power than in my 40s.”

Mr. Armstrong did his greatest work after “normal” retirement age. The work of his Church didn’t really go worldwide until after he turned 60. His experience paralleled many others whose greatest accomplishments occurred after age 65, including Winston Churchill. Moses started his real life’s work at age 80, and he never retired.

Work produces goods and services for others, it produces physical and mental growth and development in yourself, and it provides a way to financially support others and to support God’s work (Matthew 6:21).

One should still save for old age. After all, some are forced into retirement because of declining health or other reasons. Lack of planning has caused great heartache for many elderly. God definitely promotes wise financial planning to secure prosperity for your family. “A good man leaveth an inheritance to his children’s children” (Proverbs 13:22). This requires lucrative productivity and excellent planning. An ideal to strive for is to be financially capable of not working, but continuing to work by choice, even if only part-time—certainly to stay productive and keep your mind and body active—as long as able.

Adopt a lifelong mentality of embracing work. God works, and He made us to do the same. After all, we are preparing for an eternal life of noble, fulfilling, productive work!