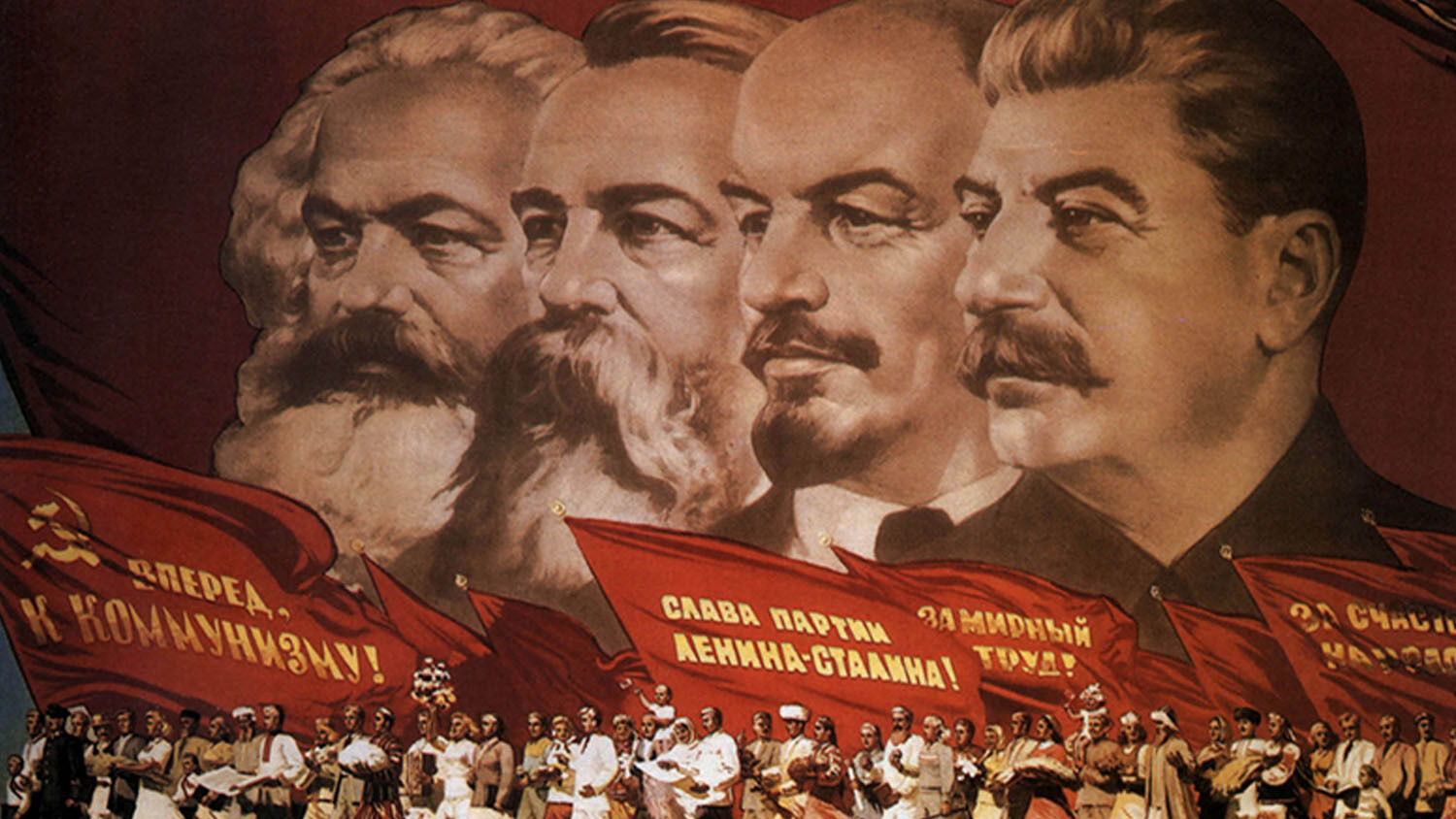 Vladimir Putin is among a large majority who regret the collapse of the ussr.

Two thirds of Russians regret the collapse of the Soviet Union, according to a survey conducted by Levada Center, published on December 19.

The study interviewed 1,600 Russians in their homes and has a margin of error of less than 4 percent.

Of the 66 percent who said they regret the Soviet Union’s fall, more than half said that they regret losing the Communist union’s “single economic system.” More than a third said they miss living under a great world superpower. Levada sociologist Karina Pipiya said, “Now the nostalgia is more determined by economic factors and regret that there used to be more social justice and that the government worked for the people and that it was better in terms of care for citizens and paternalistic expectations.”

Levada Center is an independent nongovernmental polling organization in Russia. Its results often agree with those of similar organizations in other countries. Levada has conducted a similar poll since March 1992, the year after the Soviet Union collapsed. Since then, the number of Russians expressing regret over the breakup of the Soviet Union has remained high.

In 2005, Russian President Vladimir Putin famously described the collapse of the Soviet Union as the “greatest geopolitical catastrophe of the century.” This year, when reporters asked which historical event in Russian history he would like changed, Putin responded, “the collapse of the Soviet Union.” His goal has been to restore Russia to superpower status. And two thirds of Russians support his goal.

Trumpet editor in chief Gerald Flurry has said that Russia will return to superpower status and that Putin will be the driving force behind Russia’s resurgence. In his booklet The Prophesied ‘Prince of Russia,’ Mr. Flurry discusses Putin’s statements about the ussr’s collapse, then he writes:

Given the dozens of millions of Soviet citizens who were imprisoned, persecuted and murdered under that authoritarian system, most of us would say the opposite! Putin not only mourns the ussr’s collapse—he is bent on rebuilding it and restoring the glory of imperial Russia. …

We need to watch Vladimir Putin closely. … Russia’s resurgence—which we see reported in headlines often—shows that end-time Bible prophecies are rapidly being fulfilled!

Mr. Flurry’s analysis is based on specific end-time Bible prophecies. Ezekiel 38 forecasts that a massive bloc of Asian nations, led by Russia, will form during the end time. The Bible calls this Asian alliance “the kings of the east” (Revelation 16:12). Revelation 9:16 shows that this “kings of the east” alliance will field an army of 200 million men. In the September 2014 issue of the Philadelphia Trumpet, Mr. Flurry wrote:

To understand why the Trumpet closely watches Russia’s rise to superpower status, please request your free copy of The Prophesied ‘Prince of Russia.’ This booklet explains in detail the prophecies that say Russia will again emerge as a superpower. It shows why Vladimir Putin is the biblically prophesied “prince of Rosh.” It also explains how Russia’s resurgence will ultimately lead to the return of Jesus Christ, who will usher in a new era of peace and prosperity. This booklet will give you tremendous hope!