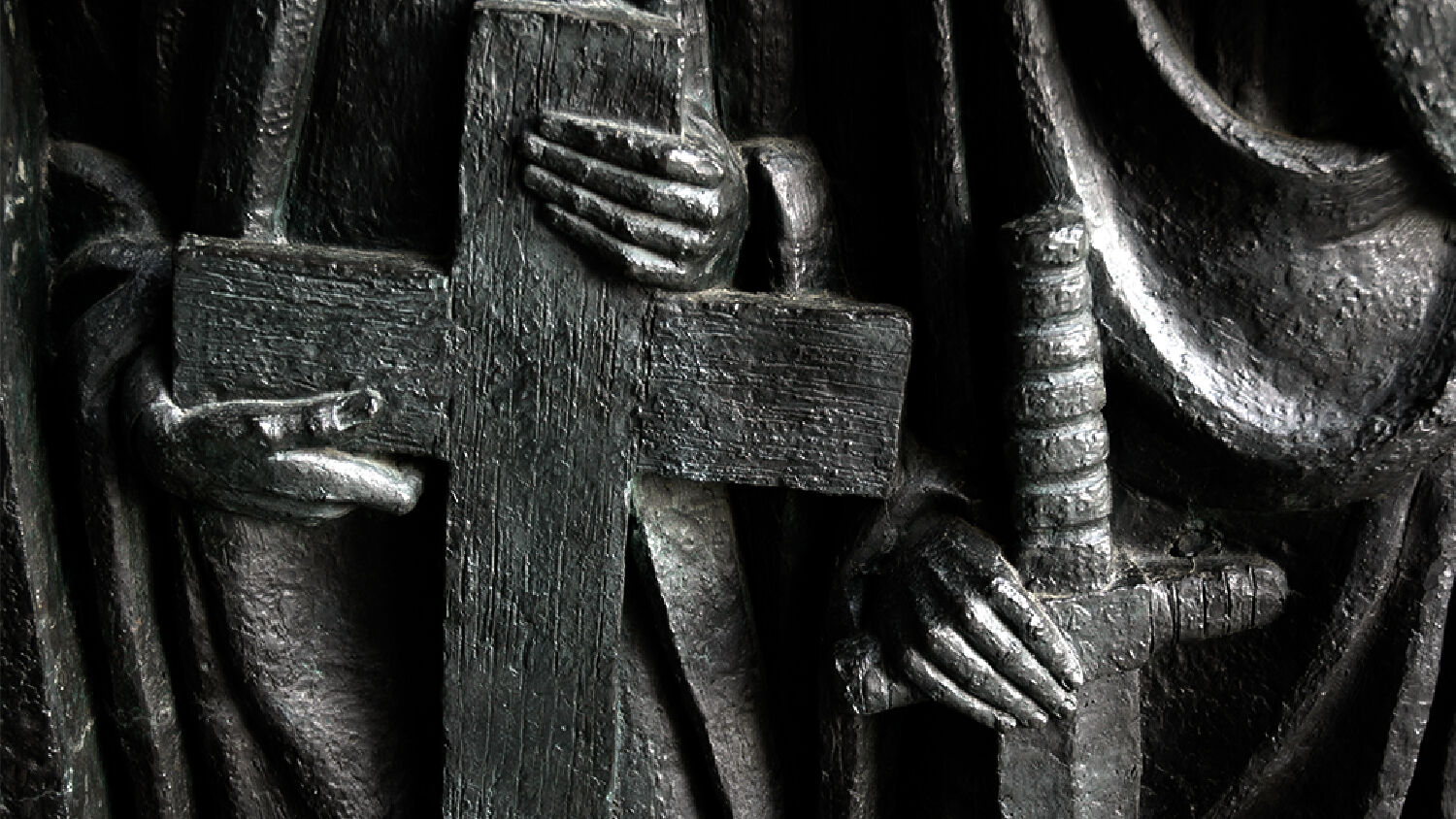 Austrian Chancellor Sebastian Kurz hosted leaders of Christian churches in Iraq and Syria on December 11 to discuss the persecution of Christians in the Middle East. Leaders included Patriarch of Babylon Louis Raphael Sako of the Chaldean Catholic Church, Patriarch Ignatius Aphrem ii of the Syrian Orthodox Church and Patriarch Ignatius Yousef iii Younan of the Syrian Catholic Church. Christian communities across the region have faced heavy, violent persecution and may be exterminated unless something is done to save them.

The patriarchs first discussed the persecution of Middle Eastern Christians with Austrian Archbishop Christoph Schönborn. At a press conference afterward, they emphasized that Schönborn is “very familiar with the situation of oriental Christians” and has shown great solidarity with churches in the region through his frequent visits.

Accompanied by Schönborn, the three oriental patriarchs then briefed Kurz in the Austrian Federal Chancellery about the situation facing Christians in Iraq, Syria and Lebanon.

Due to the Islamic State and other radical Islamic groups, the number of Christians in Iraq has declined dramatically in recent years. In 2003, approximately 1 million Christians lived in Iraq. Today, the estimates range between 200,000 and 300,000. The destruction of church buildings has caused worshipers to scatter and flee the country. Increased persecution led many remaining Christians to convert to Islam or be killed. The few remaining Christians of the Chaldean Catholic Church, the Syriac Orthodox Church, the Syriac Catholic Church and the Church of the East live in fear.

The situation is similar in Syria. In 2010, 10 percent of the Syrian population claimed the Christian faith. Today, Christians make up only about 3.5 percent of the population. Since the Syrian civil war began in 2011, the number of Christians in the country has declined from 1.5 million to around 500,000, according to optimistic estimates. Present in Syria are the Greek Orthodox, Armenian Apostolic, Greek Catholic and Syriac Orthodox churches.

“According to studies by nongovernmental aid organizations, Christians are, in numbers, the most persecuted religious group with around 200 million people. Moreover the persecution of Christians has increased massively in recent decades,” Kurz tweeted on December 12 (Trumpet translation throughout).

The Austrian government has committed to fight internationally against the persecution of religious minorities, especially Christian minorities. It has also specifically stated that the government would act against religious extremist ideologies, such as political Islamism.

Austria is now taking its first significant action to help Christian minorities. On December 12, the Austrian Council of Ministers granted €1 million (us$1.1 million) to support persecuted Christians in the Middle East. The payment from the federal government goes to the Austrian Bishops’ Conference led by Cardinal Schönborn.

In a joint effort with the Austrian Bishops’ Conference, the Austrian government “intends to become more active in helping persecuted Christians,” Vatican News reported. “The current assistance in the form of €1 million is thereby a first step.” Kurz said that some of the funds would be used in aid projects in education.

Kurz is not the only high-ranking Catholic leader in Europe who has recently spoken out against the Islamic persecution of Christians. Manfred Weber, who is running for the European Commission presidency, has also urged Europe to act.

Christians are the most persecuted religious community worldwide. Europe must do more for the protection & rights of Christians. pic.twitter.com/zxXQmTrIAt

More and more leaders in Europe are seeing themselves in a confrontation with radical Islam. French President Emmanuel Macron has sought to strengthen the Catholic faith of his citizens, and at the same time is fighting against Islamic terrorism in France and the Islamic State abroad.

Europe’s top leaders are starting to push back at radical Islam. The radical Islamic attacks within Europe and Europe’s push back against the radicals in the Middle East mean a violent religious conflict is developing.

A religious-based violent conflict may seem strange to many; perhaps it seems to be a relic of the past. But this is where the recent clashes are heading. Trumpet editor in chief Gerald Flurry wrote in the January 2011 Trumpet issue, “The last crusade” is yet ahead.

The Bible describes this conflict. “And at the time of the end shall the king of the south push at him: and the king of the north shall come against him like a whirlwind, with chariots, and with horsemen, and with many ships; and he shall enter into the countries, and shall overflow and pass over” (Daniel 11:40). “The time of the end” refers to the end of this current age of human history (Galatians 1:4-6).

As early as 1992, Mr. Flurry indicated that Iran was rising as “the king of the south” who would lead other radical Islamic nations. In the July 2013 Trumpet, he wrote:

Iran is the number one terrorist-sponsoring nation in the world. It has helped the Muslim Brotherhood take over Egypt. It is providing aid to Syria, where the government is terrorizing its own people. It is involved with al Qaeda in gaining control over Libya. It supports terrorists in Lebanon and the Gaza Strip that are attacking Israel. It is behind strikes on allied forces in Afghanistan. It is deeply entrenched in Iraq, and is pushing its Islamist agenda in other nations throughout the region and beyond. It is defying the will of the Western world by continuing to develop its nuclear program.

As the Islamic State rose to power in 2014 and 2015, Mr. Flurry warned again that the Islamic State was only a distraction from the much larger threat posed by Iran. While the Islamic State is now largely destroyed, Iran keeps expanding its terrorist regime, which leads to, among other things, the persecution of various Christian groups.

Now European leaders are beginning to turn to their own religions and oppose radical Islam. If European leaders want to stop political Islamism, they have to stop Iran. And the only way to stop Iran is with superior military force. Europe is building up its military and employing a strategy to surround Iran. You can learn more about these developments by ordering your free copy of The King of the South, by Gerald Flurry.

While tens of thousands of persecuted Christians are currently running for their lives today, the tides are about to turn against radical Islam.

Revelation 17 prophesies of 10 kings to rise in Europe. Verse 18 describes a woman that rules “over the kings of the earth.” A woman in Bible prophecy is a symbol of a church (Ephesians 5). This is not God’s true Church, but rather a false church (Isaiah 47). There is only one church that fits this description: the Roman Catholic Church, which ruled Europe’s emperors for centuries. (To learn more about the interplay between the Catholic Church and European politics today, read Mr. Flurry’s article “The Holy Roman Empire Goes Public—Big Time!”) This woman is prophesied to lead Europe into another crusade, one last time.

For more information on where this crusade will lead the world, request The King of the South.