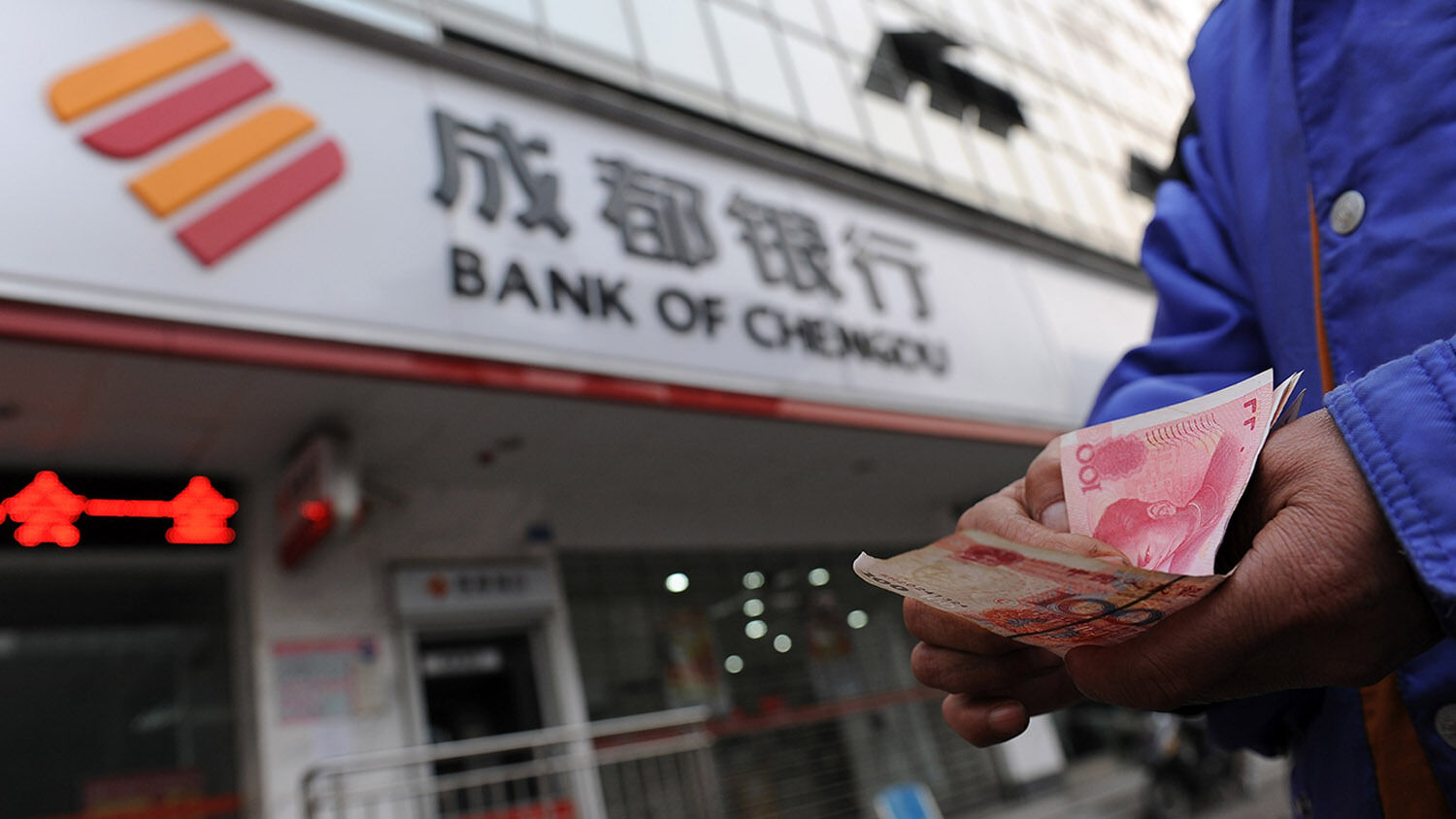 ‘The pace of expansion has been explosive’ for China’s new yuan-denominated oil futures contract.

Less than a year after China launched an oil futures contract denominated in the Chinese currency, the contract is beginning to be embraced by global commodities traders.

Trading volumes for the new Chinese oil futures contract have already surpassed contracts traded in Tokyo, in Singapore, and those of the Dubai Mercantile Exchange, making it the world’s third-most popular benchmark.

“The Shanghai contract has become an unexpected thorn in the side of the main Western benchmarks,” said Stephen Innes, chief of Asia-Pacific trading at futures brokerage Oanda in an October 17 interview with the Nikkei Asian Review. “The pace of expansion has been explosive.”

Due to the success, “China will now pursue de-dollarization head-on,” wrote Project Syndicate on December 3. “As more of China’s oil imports come to be priced in its domestic currency, foreign suppliers will have more renminbi-denominated accounts with which they can purchase not only Chinese goods and services, but also Chinese government securities and bonds.” China’s capital markets are likely to be strengthened by the measure, the article stated, and this trend will “promote the renminbi’s internationalization—or at least the progressive de-dollarization of the oil market.” (Renminbi refers to China’s currency, the primary unit of which is the yuan.)

Meanwhile, Charles Gave, chairman of Hong Kong-based Gavekal Research, told the Nikkei Asian Review, “The likelihood [is] that in the fairly near future China will seek to stop paying for its oil in U.S. dollars.”

Since the 1970s, international oil trade has been conducted overwhelmingly in U.S. dollars, sometimes referred to as “petrodollars.” This system increases worldwide demand for U.S. dollars and American debt securities, and it also allows the U.S. to buy oil with funds it can print at will. Decades of converting petrodollars into U.S. Treasuries has helped fuel America’s reckless deficit spending.

The Chinese have long sought to replace the petrodollar with a “petroyuan.” Now its yuan-denominated oil futures contract is being embraced by more global commodity traders. The final result could be a death blow to the U.S. dollar and the American economy.

For some 50 years, the Trumpet and our forerunner, the Plain Truth, have said a financial crisis originating in the U.S. will transform the world’s geopolitical landscape.

Mr. Armstrong’s forecast was founded on Bible passages, such as those in Leviticus 26 and Deuteronomy 28, revealing that if the people of America reject God and His law, He will curse them: “Those of you who truly believe the prophecies of your Bible know such economic collapse is prophesied to happen!” he wrote. “We have shown how God prophesied a virtual trade war will get underway against the United States and Britain—and how our national economics will falter, and then collapse!”

Trumpet editor in chief Gerald Flurry writes about this prophesied trade war in his booklet Isaiah’s End-Time Vision, showing that Asian countries, including China, will collaborate with European nations to cut America and Britain out of global commerce. “[W]e believe there may be a brief alliance between the German-led Holy Roman Empire and certain Asian powers (Russia, China, Japan—the kings of the east),” he writes.

In Ezekiel: The End-Time Prophet, Mr. Flurry writes, “The United States and Britain are going to be left out in the cold as two gigantic trade blocs, Europe and Asia, mesh together and begin calling the shots in world commerce. These nations … are going to be literally besieged—economically frozen out of world trade!”

This prophecy is based on Ezekiel 5 and 7, Isaiah 22 and 23, and Revelation 18, and is thoroughly explained in Mr. Flurry’s free booklets Isaiah’s End-Time Vision and Ezekiel: The End-Time Prophet.

If China’s new oil futures contract continues to lure more oil-exporting nations away from the dollar and toward the yuan, the dollar could quickly weaken and the conditions for this prophesied siege could rapidly develop.

Bible prophecy shows that this will lead to a time of unprecedented devastation and destruction for America, Britain and Israel, and that the suffering will soon spread to the entire world.

But there is good news tied to this coming catastrophe. Jesus Christ will interrupt that worldwide conflict and usher in an epoch of peace for all nations (Matthew 24:21-22, 30). He was born to rule this soon-coming, globe-girdling government (Luke 1:31-33; Revelation 19:11-16). Its establishment is now just on the horizon.