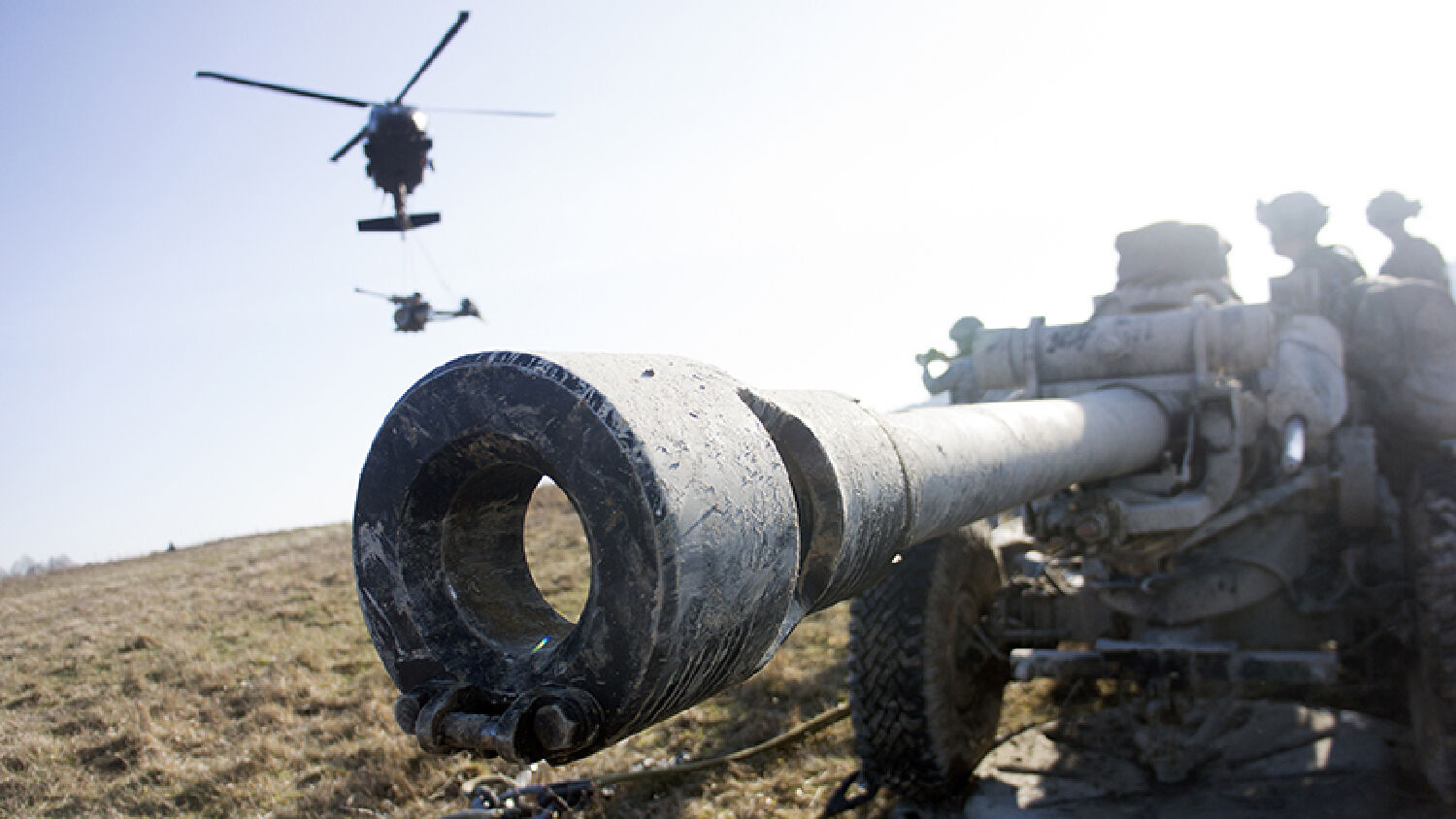 “The security and well-being of the United States are at greater risk than at any time in decades.” This is the first line of a report from the National Defense Strategy Commission released November 14, arguing that the U.S. is in danger of losing a war against major powers like Russia and China.

“If the nation does not act promptly to remedy these circumstances, the consequences will be grave and lasting,” the commission warns, going on to identify several major causes for concern. One issue is the defense budget. It is growing costlier for the United States to train and equip its military for the complex missions it would face in the event of war with a major power. Costs are mounting as the military struggles to train and equip itself to keep up with emerging threats. If next year’s defense budget is cut by $16 billion, as expected, this will make matters even more difficult.

Another cause for concern identified in the report is a lack of experience among strategists, who are skilled at fighting terrorists but inexperienced at fighting powerful nation-states. The focus on counterterrorism operations in recent years has diverted American resources from developing the skills and technology required to effectively combat another major power. The report states:

Because of our recent focus on counterterrorism and counterinsurgency, and because our enemies have developed new ways of defeating U.S. forces, America is losing its advantage in key warfighting areas, such as power projection, air and missile defense, cyber and space operations, anti-surface and anti-submarine warfare, long-range ground-based fires, and electronic warfare. Many of the skills necessary to plan for and conduct military operations against capable adversaries—especially China and Russia—have atrophied.

Air and missile defense, space and cyber operations, and anti-submarine warfare are all areas in which Russia and China are quickly advancing. The report also warns that in the event of war with a major power, cyberattacks will be directed against the American public in addition to the military, requiring constant, costly modernization and training to be dealt with effectively.

The report says that the Department of Defense is struggling to coordinate its resources in an organized and effective way. It lacks the organization, resources and manpower to fight a major war on two fronts. Even with just one powerful adversary on one front, the U.S. could suffer “unacceptably high casualties and loss of major capital assets.”

There is also a possibility that the U.S. would find itself short on resources in other theaters of operation and unable to commit enough forces to maintain deterrence. Smaller nations could take advantage of thinly stretched American forces to make gains in other parts of the world while America’s back is turned.

Under the Obama administration, America saw major cuts to its defense budget. However, increasing spending does not necessarily improve America’s military effectiveness. As the Trumpet has pointed out before, and as the National Defense Strategy Commission report proves, much of that money is being misspent.

Why did Mr. Armstrong make such a bold statement in the 1950s? Why does the Trumpet make the same bold statement today? And what does America’s future hold?

In his booklet Great Again, editor in chief Gerald Flurry discusses why America is declining and where the solutions can be found that will truly make America great again:

A lot of Americans are upset and anxious about America’s direction—but tend to view the biggest problems as more recent. These people believe that the nation’s economy, military, diplomacy and global influence have gotten dangerously weak. …

The Bible has a lot to say about the state of America today. It explains the inspiring reason why this nation was so great in the first place. And why it has been so richly blessed.

The Bible also prophesies that these blessings would be removed in our day. America’s problems are spiritual—and solving them requires spiritual solutions.

In the short term, Americans face what Bible prophecy calls a time of tribulation such as mankind has never before seen. But there is good news as well: There will never be such a time of suffering ever again. To read more about why America is declining, and how it will one day return to greatness, order your free copies of Mr. Flurry’s booklets America Under Attack and Great Again.