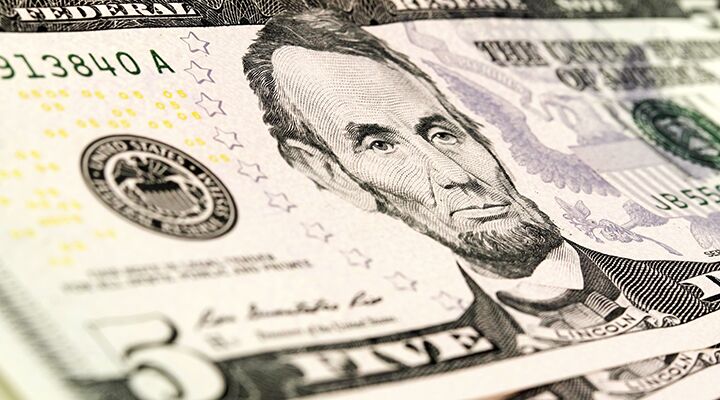 “A decade of war is now ending,” United States President Barack Obama said in his second inaugural address in January 2013. Even though tensions in Iraq, Gaza, Ukraine and the South China Sea have intensified since then, proving that the era of war is certainly not over, Washington is forging ahead with massive defense cuts that make some analysts fear that Mr. Obama may believe those words. Some experts warn that the spending cuts could soon give Russia and China an edge over the U.S. in several advanced military technologies.

Total shortfalls in the U.S. defense budget over the next five to 10 years could reach $1 trillion, according to a report by the bipartisan National Defense Panel released July 31. The panel was co-chaired by Bill Perry, who was Secretary of Defense under President Clinton, and Gen. John Abizaid (Ret.). The report says that unless the trend is reversed, the effect on the U.S. military will be stark:

“Today the Department [of Defense] is facing major readiness shortfalls that will, absent a decisive reversal of course, create the possibility of a hollow force that loses its best people, underfunds procurement, and shortchanges innovation. The fact that each service is experiencing degradations in so many areas at once is especially troubling at a time of growing security challenges.”

Total shortfalls in the United States defense budget over the next five to 10 years could reach $1 trillion.
How did the dod come to this point at which it faces shortfalls that could reach a staggering $1 trillion?

Back in 2009, then-Secretary of Defense Robert Gates waged a campaign to slash unnecessary or under-performing military programs. By 2011, he had proposed a budget that would have allowed the dod to focus more on modernization programs to sustain the technological advantage of the U.S. military. But later that year, the Budget Control Act and the conditional sequester were both written into law. The National Defense Panel says that the combined effect of those actions slashes the Gates budget by just under $1 trillion over 10 years.

The massive spending reductions and shortfalls will ripple across all branches of the U.S. armed forces, having an obvious effect on aircraft, watercraft and tanks. They will also have an impact—less immediately noticeable, but more detrimental—on the advanced military technologies that have granted American forces a critical battlefield edge for many decades.

[Russia and China] are looking for ways to use new technologies to blunt U.S. hegemony in areas of the world they deem of interest.
Langley’s Intelligence Group
Former Missouri Sen. James Talent was on the National Defense Panel. He said that “the problem isn’t just an administration that acts as if America is weak. The problem is also that America is weak, and becoming weaker, relative to the threats posed by its adversaries—which is the only measurement of military power that really matters. The world will get a lot messier until that changes.”

Meanwhile, two of America’s most powerful adversaries, Russia and China, are investing ever larger percentages of their growing gross domestic products into developing advanced military technologies.

In its report called “Looming U.S. Military Cuts Cede Tech Edge to Russia, China,” Langley’s wrote: “[S]hortfalls in defense spending will ripple across all branches of the armed services. What is less obvious are the effects of spending cuts on the military’s ability to maintain its technological edge. … Russia and China are ramping up their considerable scientific expertise from the ground all the way up into space. … [They are] looking for ways to use new technologies to blunt U.S. hegemony in areas of the world they deem of interest.”

As the West has sought to isolate Moscow over the Ukrainian crisis, Russia and China have entered into a new era of unprecedented military cooperation. Part of this has been a new willingness on Moscow’s part to share its cutting-edge military technology with the Chinese. One significant example of this came in late March when Russian President Vladimir Putin agreed to sell the S-400 Triumf, a new generation anti-aircraft weapons system, to China. Once the deal is finalized, China will be the first foreign nation to use the sophisticated Russian weaponry.

For more on this trend, read our article “America Disarms, the World Rearms.”