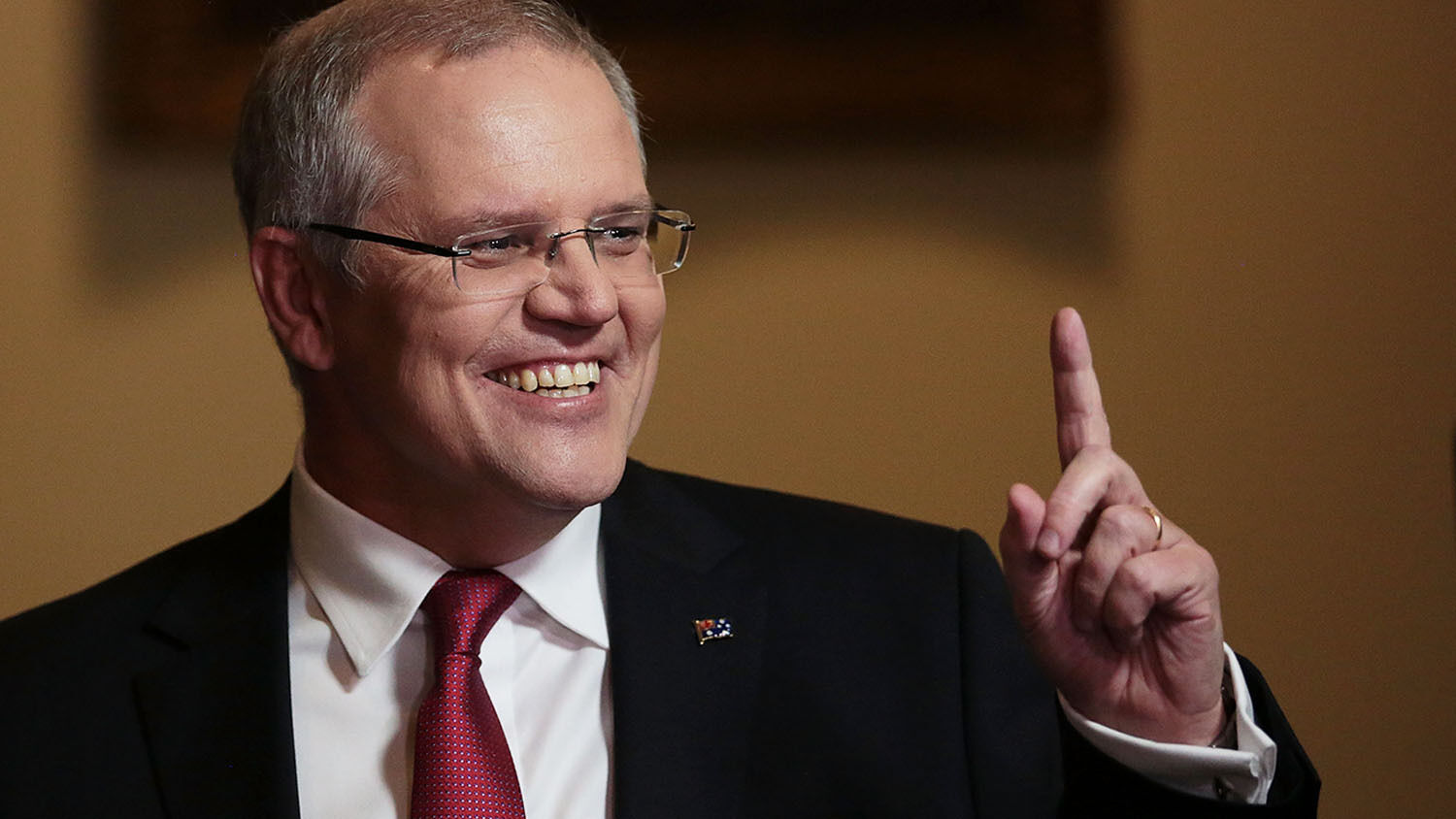 brisbane
Malcolm Turnbull is out. For anyone still counting, Australia has begun its sixth prime ministership in 11 years. Since John Howard left office in 2007, Kevin Rudd, Julia Gillard, Kevin Rudd again, Tony Abbott and Malcolm Turnbull have each taken their turn. Late last week, Turnbull lost a vote of confidence within his Liberal Party and stepped aside for Australia’s latest prime minister, Scott Morrison.

After John Howard, not one has completed a single term in office. All were deposed by their own party. Kevin Rudd was deposed the first time, then defeated in general elections the second time.

It would be comical if it were not such a dire threat to national security.

Indeed, everyone in the world is laughing, except Australians. During these repeated changes in leadership, Australia has achieved little. For a decade, it has stagnated.

Economically, there has been no diversification. The mining boom of 2008 is dead, costing thousands of jobs. At its peak, the mining boom accounted for almost two thirds of Australia’s economic growth. It represented 8 percent of Australia’s gross domestic product. It has now fallen to an estimated 1.3 percent. Coal and iron ore, Australia’s most important commodity exports, continue to decline in price. Where will Australia look to make up the difference?

So far, the answer has been China, from whom Australia is borrowing billions. According to Canadian investment bank rbc, China may own up to 20 percent of Australia’s debt. The result? China builds island fortresses on Australia’s back doorstep, while Australian leaders look for options in fending off Chinese influence in neighboring Pacific islands.

Perhaps Morrison’s appointment will signal a new economic era. But as the treasurer who has written and presided over the last three budgets, perhaps not. His efforts have not prevented Australia’s net foreign debt from expanding beyond $1 trillion. National government debt is fast approaching $650 billion. State debt is approaching $170 billion.

Fix it or not, Morrison’s tenure in office may be brief. Media pundits are already predicting a landslide win for opposition leader Bill Shorten at next year’s election.

Prime Minister Morrison is seen as a conservative. As a long-standing Pentecostal, he abstained from the same-sex “marriage” vote. He has also thrown his weight behind some conservative hot topics.

That said, the new prime minister did once argue, “The Bible is not a policy handbook, and I get very worried when people try to treat it like one.”

That mindset encapsulates the reason Australia has had five prime ministers in 11 years. The highest law, God’s law, has been thrown out.

The Bible itself asserts that it is to be used in setting government policy. It records that God told the Israelite leader Joshua: “This book of the law shall not depart out of thy mouth; but thou shalt meditate therein day and night, that thou mayest observe to do according to all that is written therein: for then thou shalt make thy way prosperous, and then thou shalt have good success” (Joshua 1:8).

And if we don’t? If we forget the law of God, and deny His law as the foundation of national policy? This is what we get: “And I will give children to be their princes, and babes shall rule over them” (Isaiah 3:4). This is prophecy for our day. It perfectly sums up the current infighting and leadership squabbles in Australia.

Notice what Trumpet editor in chief Gerald Flurry wrote in his free booklet No Freedom Without Law:

All the leaders are like little children in their reasoning. They rule like “babes.” A child has no real history to draw from. Many leaders have rejected the lessons of history—our greatest secular source of guidance. A good understanding of history also gives a leader vision into the future. …

The most important vision of the future comes from the Bible. No secular source compares to God’s Word.

Children are guided almost solely by emotions—unless they are guided by a wise adult. But here in Isaiah the children rule, guided mainly by their emotions. And children are naturally lawless!

Our leaders have never grown up emotionally! And that is true of all our leaders—not just one political party.

We do have children ruling over us, just as God prophesied. For more on Australia’s role in prophecy, be sure to request our free book The United States and Britain in Prophecy, by Herbert W. Armstrong. You and I don’t have to live as our leaders do, guided by emotion. It starts with a return to our history with God’s law.