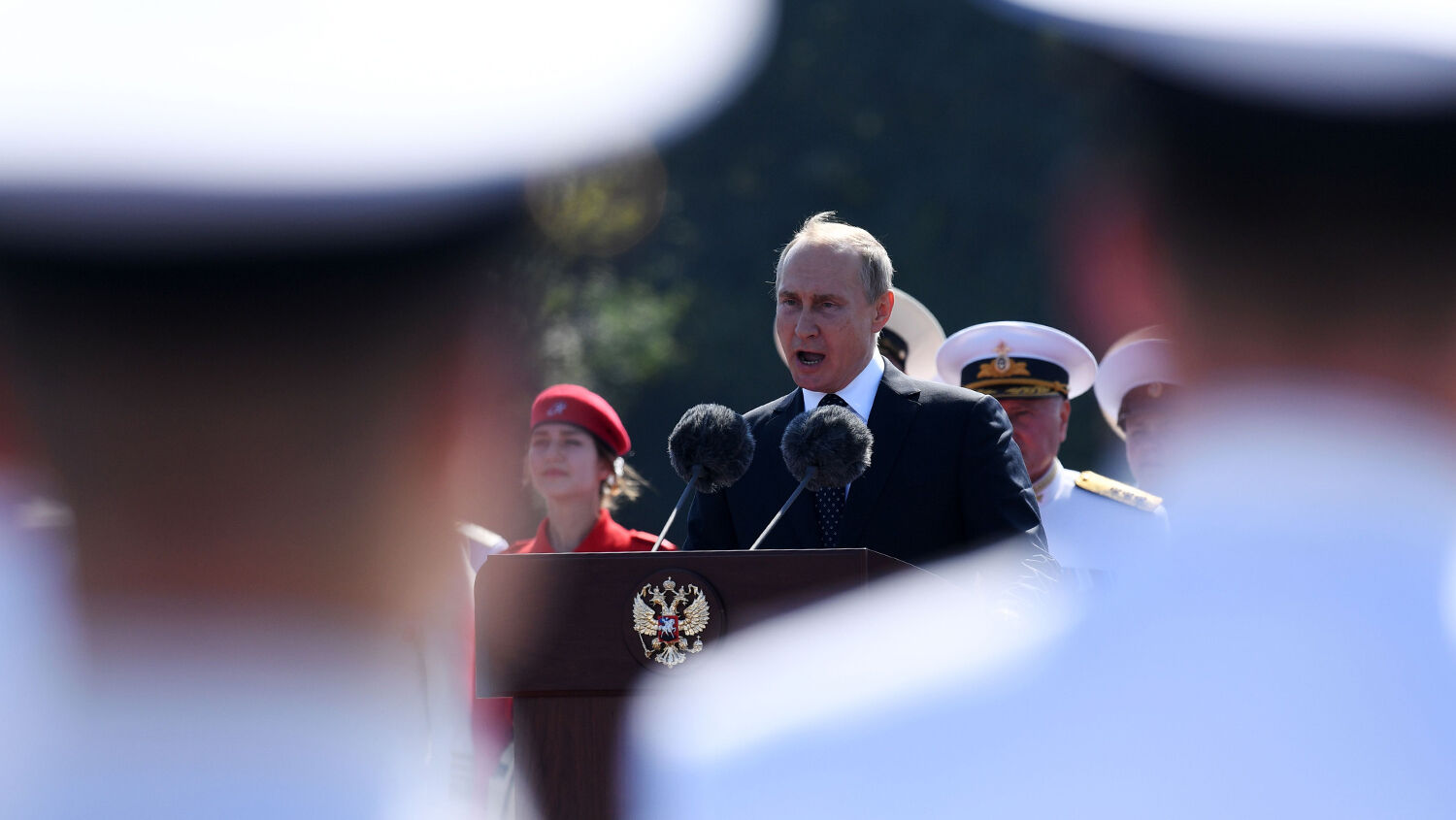 ‘All of this is reminiscent of a gradual return to the ussr.’

Russian President Vladimir Putin established a new political wing within the Army on July 30, designed to instill patriotism in soldiers during a time of rising tensions with the West. The move is a chilling echo of a Soviet policy that once saw troops indoctrinated in the principles of communism to ensure loyalty to the party.

“The role of the moral and political unity of the Army and society is increasing immensely at the time of global informational and psychological confrontation (with the West),” said Alexander Kanshin, deputy chairman of the Public Council at the Russian Ministry of Defense, earlier this year.

“[I]t is necessary,” Kanshin continued, “to fundamentally reform and significantly strengthen the armed forces’ entire [political] structure, which will organize, conduct and be responsible for the moral and ideological aspect of the Russian Army.”

Some fear that the establishment of the new political wing could mark the beginning of a broader revival of ideological education that could seep into schools and universities, and that the program could be used to expose individuals viewed as too pro-Western. “All of this is reminiscent of a gradual return to the ussr,” wrote Dmitry Drize, deputy editor of the Kommersant daily.

Drize’s fear of a return to Soviet practices is well founded. Back in 2005, Putin famously said, “[T]he demise of the Soviet Union was the greatest geopolitical catastrophe of the century.” And he has been working ever since to restore Russian power to its Soviet levels. Putin’s restoration project has included resurrecting relics from the Soviet “glory days,” such as the Hero of Socialist Labor award, a Stalin-era public physical fitness program, the Soviet anthem and a Soviet-style law against dissent.

In 2008, Putin showed his people and the world that he was even willing to use force to re-create the geography of the Soviet Union.

That August, his armed forces invaded the former Soviet republic of Georgia, easily defeating all resistance. Moscow seized control of 20 percent of Georgia’s territory, and remains in control to this day.

This was a major geopolitical event, sending shock waves around the globe.

Trumpet editor in chief Gerald Flurry discussed its significance in the October 2008 issue: “Russia’s attack on Georgia in August marks the beginning of a dangerous new era in history. This was the first military strike of a rising Asian superpower—and there will be more!”

Mr. Flurry went on to specifically name which other former Soviet nation might be targeted next: “Will a crisis occur over Ukraine? That area is the breadbasket of Russia, and surely it is willing to wage war over that as well.”

Mr. Flurry wrote, “The fact that one man—one man—is responsible for this huge geopolitical shift is deeply significant” (March 2014).

Since then, Putin has continued using his power to prevent Georgia, Ukraine and other former Soviet countries from developing closer ties with Europe. He is also turning Russia’s military into a modern and more lethal 21st-century force. He pushed America out of his backyard in 2014 by persuading Kyrgyzstan to oust the U.S. from Manas Air Base. More recently, Moscow has become deeply involved in the Middle East, sidelining America, helping the brutal Syrian regime to stay in power, and allowing Iran to maintain its pursuit of nuclear weapons.

It is clear that Putin has made some major gains in his quest to restore Russia’s power and international relevance to its Soviet levels. And Bible prophecy shows that, going forward, he will lead Russia into an even more dangerous and aggressive direction.

In his booklet The Prophesied ‘Prince of Russia,’ Mr. Flurry explains that Putin is mentioned personally in ancient Bible prophecies, and that his rule indicates that “We are entering into the worst crisis ever in man’s history.” But Mr. Flurry adds that these prophecies are “super-inspiring at the same time.”

To understand the details of Putin’s role in Bible prophecy, and what it means for your life, order a free copy of Mr. Flurry’s landmark booklet The Prophesied ‘Prince of Russia.’