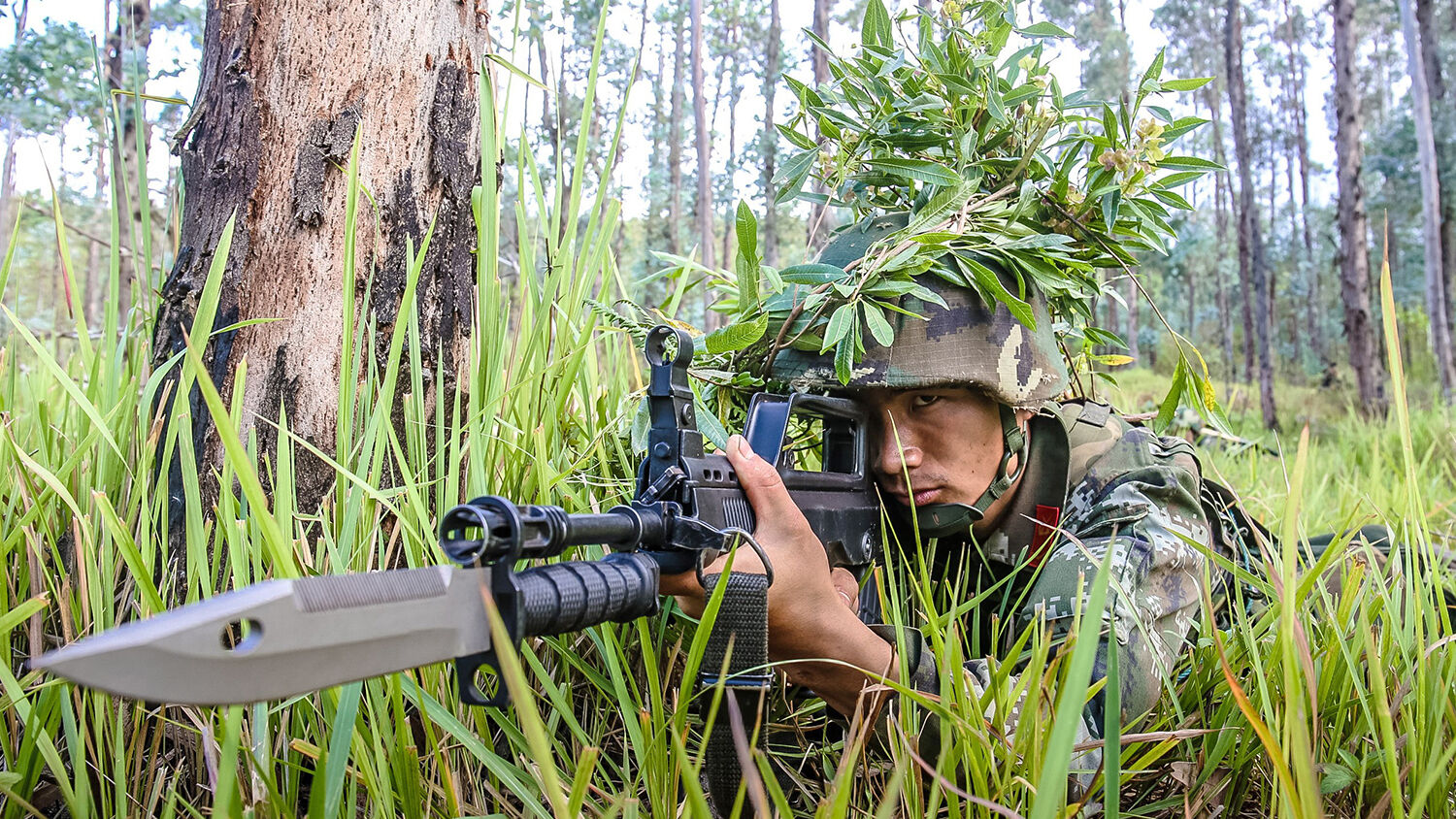 A six-day live-fire drill gets Xi Jinping’s point across.

China began a six-day military drill in the East China Sea on July 19, posing a threat toward the island nation of Taiwan.

Located near Taiwan, these “live-fire” drills are complex and will simulate real combat, according to the Global Times. China’s People’s Liberation Army (pla) will practice their “systematic combat capability, tactics, training methods and capacities of its weaponry and equipment.”

The drill zones are located along its East China Sea coastline, specifically to the east of China’s Zhejiang province, including the areas of Zhoushan and Wenzhou.

“The drill’s main objective is to send a serious warning to Taiwan separatists,” Song Zhongping, a military expert, told the Global Times. “The pla Air Force and Navy have been frequently conducting island encirclement exercises. The drill this time will add up and form a military deterrence of high pressure against the Taiwan separatists.”

China sailed its aircraft carrier through the Taiwan Strait in January and held a large-scale military exercise in March.

In 1949, Communists took over China, and the defeated nationalist government retreated to Taiwan. Taiwan is an independent democratic nation, but China has never recognized its sovereignty, and it frequently threatens to conquer it by force.

The only thing that has kept China from invading Taiwan is its partnership with the United States and America’s promise to defend it with force if necessary.

In “Will ‘Emperor’ Xi Jinping Use His Vast Power to Seize Taiwan?”, Trumpet writer Jeremiah Jacques wrote in March:

On March 20, Xi told the National People’s Congress that he would push for the “reunification of the motherland,” and he warned Taiwan that it would face what he called “the punishment of history” for any attempts at separatism.

This was the strongest warning yet to Taiwan. And these statements come during a time when Xi has been significantly stepping up Chinese military exercises around Taiwan.

The National Interest pointed out the benefits of Taiwan’s strategic location:

Yet in the case of the Taiwan scenario, China’s proximity (and America’s lack thereof) will mean that Beijing has vast conventional superiority and also the wide recognition that the island’s fate is a “core interest” that unites Chinese citizens behind the cause. … However, an even more likely result is actually a ‘Cuban Missile Crisis in reverse,’ wherein Washington is forced to capitulate after ideological twaddle comes crashing against the harsh and unforgiving rocks of reality in the form of the actual military balance of power (where it matters).

Fortunately, Bible prophecy is able to lay to rest all the speculation and theories that come from various news agencies. The biblical books of Leviticus and Daniel both foretell what is about to happen between these countries. Since 1998, Trumpet editor in chief Gerald Flurry has written about Taiwan’s temporary break from China. In his article “Taiwan Betrayal,” he wrote about then U.S. President Bill Clinton turning America’s back on Taiwan and its goal of independence. He was the first U.S. president to publicly oppose Taiwanese independence.

The U.S. is one of Taiwan’s most important allies. Without U.S. support, as Mr. Flurry warned, Taiwan will be swallowed up by its bully-neighbor China.

“We not only betray the Tiawanese, we betray our own ideals of freedom. America has been thinking this way so long that few people are concerned.

How about God? Is He concerned? The Bible prophesied that God would “break the pride of our power” in this end time (Leviticus 26:19; Daniel 9:13-14). Once again, America has showcased its broken will to the whole world. …

God also prophesied about our “lovers” betraying us, unless we repent. God is a God of justice. If we betray others, it is justice that we also be betrayed. Perhaps it is the only way we can learn how horrifying betrayal is. …

Does freedom really mean so little to us?

Xi Jinping wants absolute dominance, and not just over China. This week’s military drills put China one step closer to conquering Taiwan. Please request our booklet Russia and China in Prophecy to learn how Taiwan will eventually fall to China.