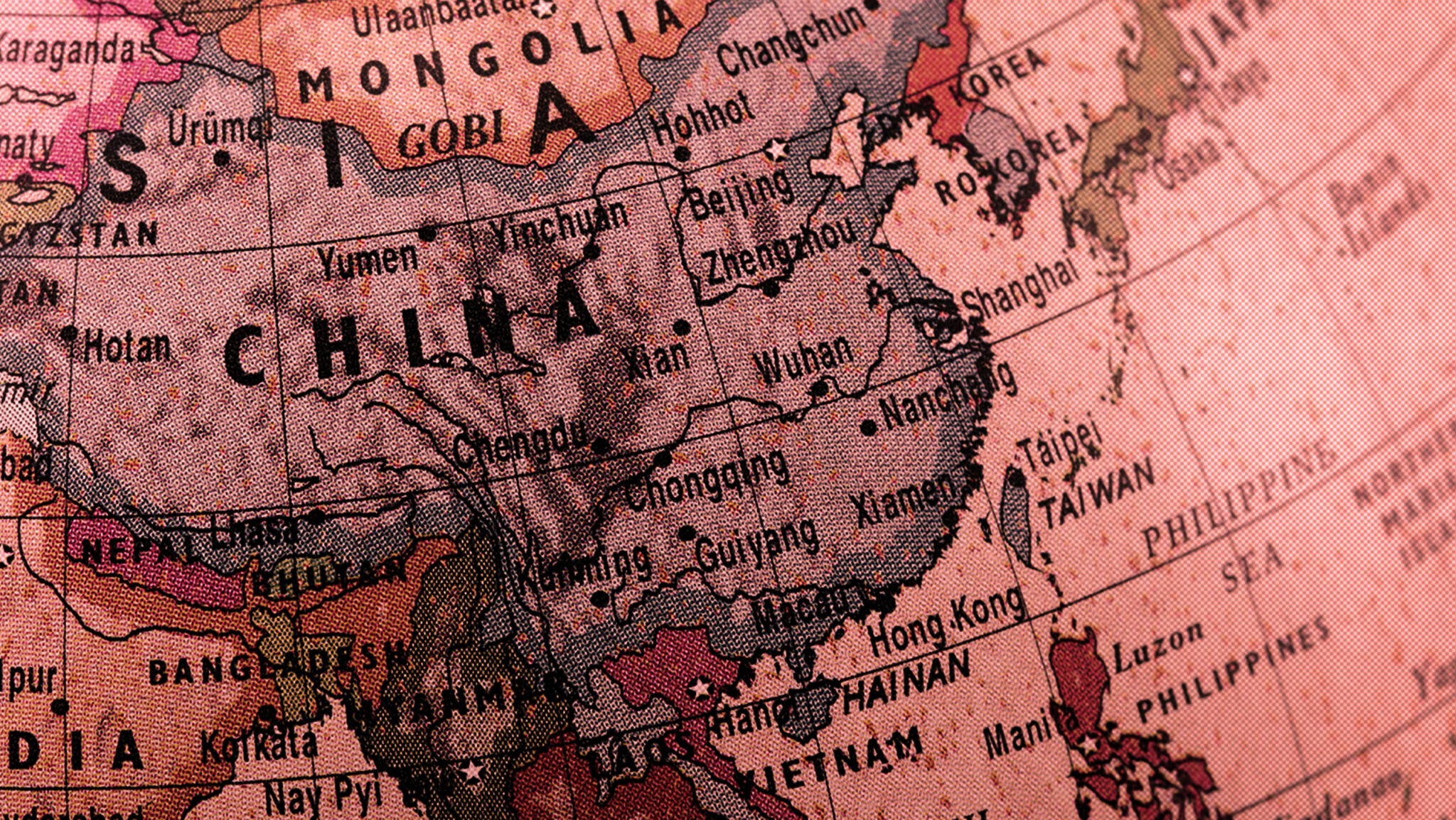 Is a military invasion on the horizon?

China’s push against Taiwanese independence has increased in recent weeks, prompting questions about whether Beijing will soon wage a military invasion of the island nation.

China sent its aircraft carrier through the narrow Taiwan Strait on January 17. Though the carrier group did not enter Taiwan’s territorial waters, it did breach its Air Defense Identification Zone, causing alarm in Taipei.

In early January, Beijing launched four civilian airline routes in the Taiwan Strait near the border separating China’s airspace from that of Taiwan. This move came without prior consultation with Taiwan and violates a major 2015 agreement between the two nations. The launch also violates global airspace treaties.

Taiwanese President Tsai Ing-wen said these provocations constitute “a political and military threat to Taiwan, and as such destabilizes the region.”

Asia analyst Benny Avni has speculated that China’s intensifying push against Taiwan in recent weeks may mean that Beijing will soon take overt military action. “[I]s a military confrontation next?” he asked. “Will Beijing seek one as pretext for invading and annexing Taiwan?”

The People’s Republic of China has long insisted that Taiwan is not an independent, sovereign nation but a breakaway province of Communist China that will eventually be reincorporated under Beijing’s rule.

For decades, the main factor preventing Beijing from waging a military campaign to force this “reincorporation” has been the United States. America’s security partnership with Taipei means that if China attacked, U.S. armed forces would intervene to protect Taiwan.

But America’s Taiwan policy does not explicitly commit the U.S. to Taiwan’s defense, and onlookers are increasingly questioning whether a war-weary, declining and politically polarized America would indeed wade into such a conflict.

“Will America rush to the rescue?” Avni asked. “Our Asian allies are increasingly skeptical, never mind defense treaties …. They notice that while China’s military budgets grow faster than any in history, ours have been cut over the past decade. … Asian confidence in America is eroding.”

America’s security assurances are increasingly in doubt throughout Asia. This doubt may be the primary reason why China is now increasing its push against Taiwan.

Also notable is that in October, the Washington Free Beacon reported that newly disclosed Chinese military documents prove that Beijing has plans in place to invade Taiwan by 2020.

Back in 1998, President Bill Clinton became the first American president to publicly oppose Taiwanese independence. Trumpet editor in chief Gerald Flurry said Clinton’s stance showed that it was only a matter of time before Taiwan would come under China’s rule. In an article titled “Taiwan Betrayal” in the August 1998 Trumpet, he wrote:

The Chinese leaders pressured the president and America to speak against our freedom-loving friends [in Taiwan]. The people of Taiwan fear for their future. They feel betrayed. … Once again, America has showcased its broken will to the whole world. …

How could anyone fail to see that Taiwan is destined to become a part of mainland China? These 21 million people are going to be forced into the Chinese mold; and it is going to happen for one reason: because of a pitifully weak-willed America. Does freedom really mean so little to us?

At the time that was written, the idea of Taiwan being swallowed up by China may have seemed possible only in the distant future. But now, with America’s security assurances so much in doubt and with China rapidly growing more powerful and more willing to use its power, it is easy to see how Mr. Flurry’s forecast could soon come to pass.

To understand the biblically prophetic significance of China’s rise, read our free booklet Russia and China in Prophecy.