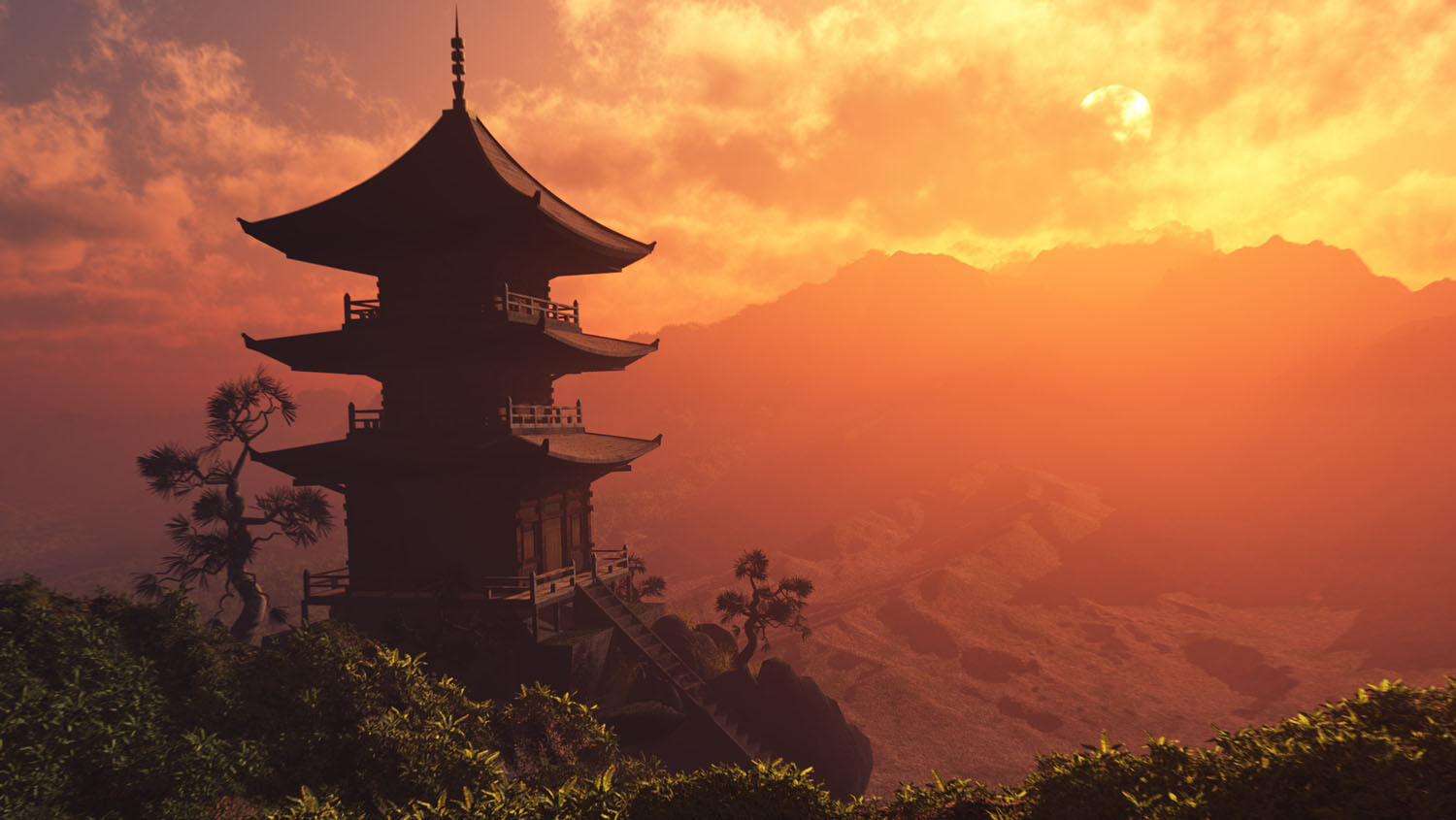 If it is, toning down the rhetoric is not the only fix Chinese leaders are suggesting.

If you haven’t noticed all the reports about China’s amazing economic supremacy, its awesome industrial preeminence and its spectacular military prowess, you probably have not been watching the news. But China doesn’t want you to hear about it anymore.

Chinese leaders are warning their people about the dangers of complacency and urging them to focus more on beefing up their capabilities and less on publicizing them.

On July 2, China’s state-controlled People’s Daily news website began a three-part series on China’s push toward superpower status. “Arrogance won’t make a country powerful,” it wrote. “Deliberately trying to provoke extreme sentiment and spread bias will trap the public in a vicious circle of arrogance and self-aggrandizement [based on] fragmented information.”

On the same day, the People’s Liberation Army Daily wrote about the “peace disease” that has supposedly infected China since the 1970s. “Peace disease has been a common symptom in our military for decades,” it warned. “If we do not make up our mind to eliminate those evils, we must pay a heavy cost in the event of a war. We can only stop a war when we are able to fight.” (It wrote this in spite of the fact that the People’s Liberation Army has been aggressively taking over territory in the South China Sea and elsewhere.) “Let the army get back on the right track, concentrating on combat-ready training,” it continued.

“China, as all countries do, has been emphasizing its achievements and celebrating its future,” wrote George Friedman for Geopolitical Futures. He said that recent articles downplaying China’s power “break the pattern and thus need to be taken seriously. They are not the random musings of individuals; they are carefully considered messages from China’s leadership.”

[T]he portrayal of China as a world-class military power has given the U.S. a greater sense of urgency to sustain its military edge. It created unease among China’s neighbors, such as Japan, which is capable of matching China’s military. Every time the U.S. parades one of its warships through South China Sea waters claimed by Beijing without any forceful Chinese response, it exposes the gap between what China says and what it can actually do.

China’s aggression, suggests Friedman, has triggered more concerns than China likely expected. The People’s Daily wrote, “Recently, headlines like ‘the U.S. is so scared’, ‘Japan is in awe of’, ‘Europe now regrets [China’s achievements]’ have been getting lots of clicks. But most of these apparently explosive articles … are worrying” because they “are arbitrary, they are exaggerated and they provide grounds for others to criticize [China].”

Consider the trade war between China and the United States. This struggle is not just about American trade protectionism. As Friedman wrote, it’s also an attempt to impede China’s advancements.

The tranche of tariffs imposed by the U.S. on $34 billion worth of Chinese goods on July 6 was targeted primarily at Chinese tech industries involved in China’s push for technological supremacy, known as “Made in China 2025.” Reports indicate that the Chinese media, which is largely state-controlled, has recently downplayed the state-driven “Made in China 2025” policy because of the nation’s concerns about America’s trade retaliation.

“China is apparently starting to adjust to the blowback caused by the heavy propaganda,” a senior Western diplomat told Reuters. “They won’t stop doing it,” the diplomat said, referring to China’s drive toward tech supremacy. “The way they talk about it is changing.”

In April, Washington’s trade war with Beijing dealt a near-death blow to China’s zte Corp. when the U.S. reinstated a ban on the Chinese telecommunications giant importing U.S. technology. The U.S. accuses zte of violating its trade rules by selling products with American technology to restricted countries such as Iran and North Korea. In a settlement deal in June, zte was forced to agree to pay a $1.4 billion fine and replace its senior leaders and board. One executive lamented in a July 6 letter that their ouster was “deeply humiliating.”

This example highlights China’s technological shortfalls and how Chinese leaders surely must feel the need to urgently advance its “Made in China 2025” policy, but to do so cautiously. It is part of the reason President Xi Jinping has peddled “self-reliance” as “the base of the struggle for the Chinese nation” and “the only way for us to ascend the world’s technological pinnacle.”

While emphasizing and even exaggerating China’s power can “provide grounds for others to criticize [China],” as the People’s Daily cautioned, deemphasizing its power can make China more dangerous. In fact, the way China exaggerated its own power in the past and the reactions it has inevitably drawn are now providing greater impetus for China to live up to the expectations it has created.

It’s advantageous now for China to downplay the appearance of its abilities to attack, and it’s imperative that it increases its actual ability to attack in the future.

Right now, it might be difficult to pinpoint exactly where China stands economically, technologically and militarily. But Bible prophecy pinpoints exactly where China will stand in the very near future. A prophecy in Revelation 9 describes China as a major part of “the kings of the east,” an Asian bloc of nations which will field a standing army of 200 million soldiers. Prophecies in Isaiah 23, Deuteronomy 28, Ezekiel 4, 5 and 27 associate China with a “mart of nations” that will “lay siege against” or engage primarily the United States in trade wars and trade embargoes. We explained this subject in our must-read articles “The Great ‘Mart of Nations’” and “Why the Trumpet Watches the Rise of China As a Superpower.” Consider reviewing those articles and watching the brief videos embedded below.