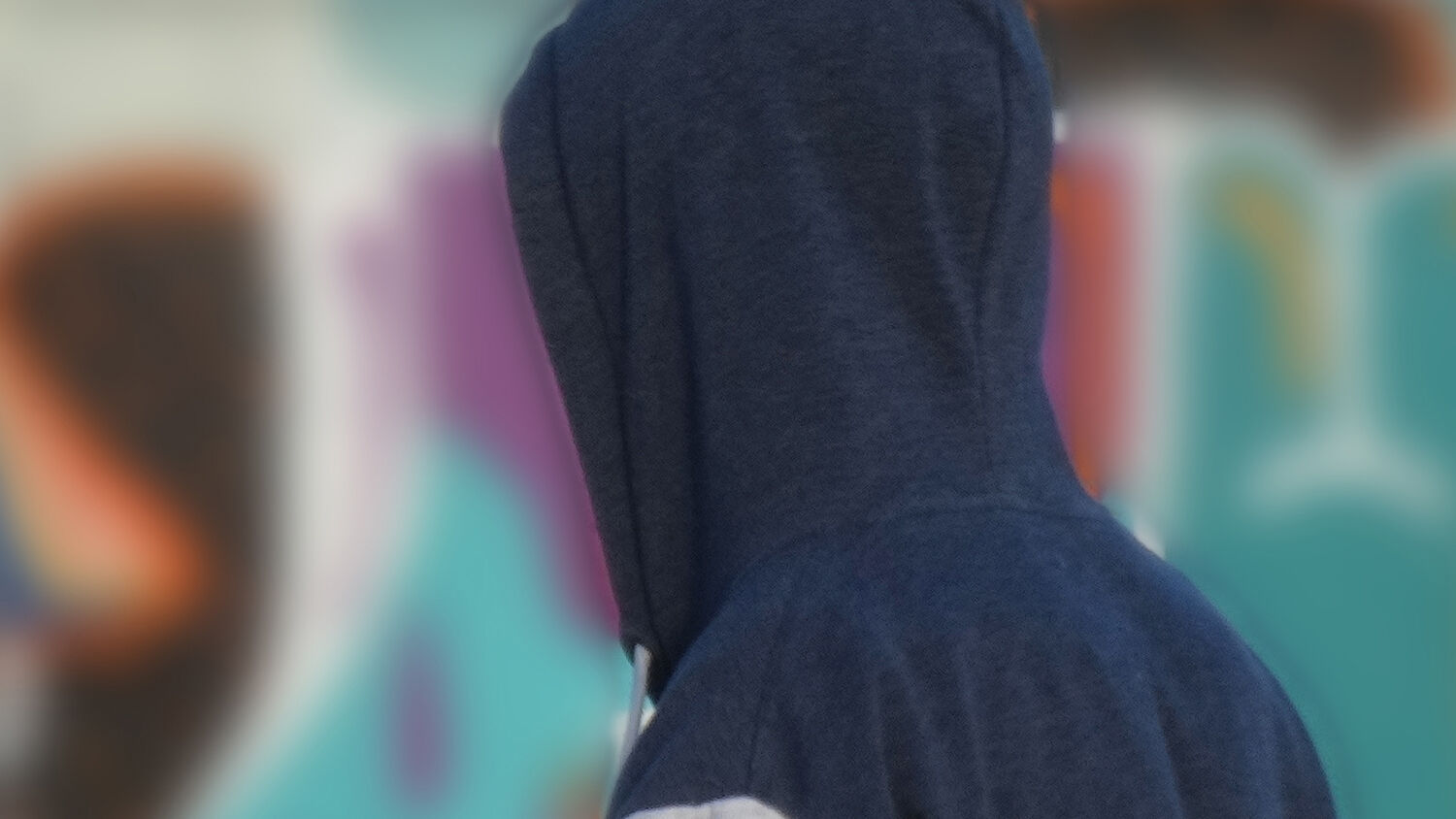 Why are young people in Britain becoming a scourge instead of a blessing?

About 70,000 people under age 24 in the United Kingdom define themselves as members of a gang, the Times reported on June 25. That number, which came from a study by the Office of the Children’s Commissioner, includes 32,500 children between ages 10 and 15.

Most of these adolescent gang members have seen or committed violent crimes, usually stabbings. Some of these children struggle with substance abuse. Most of them come from broken or dysfunctional families. The overwhelming majority of these children are male. Former Secretary of State for Justice Michael Gove called these young gang members Britain’s “lost boys.”

This week, the Times ran a series of stories connecting the increase in gang membership with a corresponding increase in street violence, drug running and knife crime. These stories reveal a troubling crisis in Britain’s youth.

Last year, England and Wales experienced a 22 percent increase in knife crime. Many of these victims were children. Since 2013, the number of children ages 10 to 15 who were hospitalized for stab wounds has increased by 69 percent. So far this year, 50 youths have died from knife wounds in London alone. According to the Times, “One surgeon said that his hospital was admitting more stabbing victims to pediatric beds than adult wards” (emphasis added throughout).

In 2017, almost 4,500 children faced prosecution for knife possession. That is a 16 percent increase over 2016. Most of these children with knife possession offenses are also struggling in other areas. Almost 60 percent of these children qualified for free lunches at school, which means that their parents are either unemployed or on a low income; 40 percent struggled in school because of special educational needs; 85 percent had been suspended from school for some period of time; 21 percent had been expelled.

Some of these children are also involved in drug trafficking. More and more, drug dealers are recruiting children to traffic their drugs—some of them as young as 10. Police officers are less likely to suspect children. UK Children’s Commissioner Anne Longfield called drug dealers’ use of children as runners a “systematic and well-rehearsed business model.” According to Longfield, gangs and drug dealers use a “triple trap of debt, threat and enticement” to gain control of these children. They are “seen as disposable in these drugs organizations.”

One boy was caught trying to hang himself with his school tie in a park. The boy had unknowingly smuggled some drugs out of London in a backpack given to him by a gang member. When he realized what was happening, he abandoned the backpack in a train, but he feared retaliation. An off-duty police officer who happened to be passing nearby stopped the child in the act of committing suicide. The boy was only 10 years old.

The UK is not the only nation struggling with a gang problem. Last year, the Trumpet reported on the 1.4 million “criminally active gang members” in the U.S. According to the Federal Bureau of Investigation, there are about 33,000 violent street gangs in the U.S. Some members of these gangs are children of elementary or middle-school age.

Many of the children caught up in these violent gangs have a less-than-ideal childhood. Children who grow up in difficult family situations are far more likely to succumb to the pressure of gang recruiters and become violent. Factors that contribute to this include abuse, domestic violence, addiction, divorce, or having a member of their family in jail—especially a parent. Children who have suffered under several of these factors are much more likely to commit violent acts, become addicted to drugs, go to jail, join a gang, etc. In other words, they are far more likely to become a statistic. One British politician told the Times, “In the absence of a father and positive male role models, young men can draw their masculine identity from the gang.”

That does not mean that every child who grows up with divorced parents will join a gang, or that every child who grows up around substance abuse will become a drug or alcohol addict. But the numbers don’t lie. Factors like this do make these negative outcomes far more likely. If a child grows up in a dysfunctional family, he is statistically more likely to have a dysfunctional life. If they grow up in a stable, traditional family, they are statistically far less likely to be caught up in these activities.

The Times campaign even connected the gang problem with the extreme breakdown in the families of these “lost boys.” One police officer who has been dealing with gangs for years told the Times: “I often recognize the surname of the boys we work with—their mum used to be a prostitute or a Class A drug user. When you go around to their houses you can see why they’re out on the streets rather than at home. The gangs pick them up because they’re vulnerable. They look for the ones they can brainwash. The boys see the gang as their extended family. They get a sense of belonging that they don’t get at home.”

Other organizations blame the problem on the decline of the police force, inadequate government funding, not enough welfare programs, etc. Those are all factors, but the fact is that gang recruiters prey on the weak. They look for the ones who come from broken families, who don’t feel accepted or loved in their homes, who are missing important role models in their lives. They look for the ones who are vulnerable.

“These kids want status, money, protection, and they are desensitized to violence,” former gang member Junior Smart told the Times. They have seen and experienced violence their entire lives, so it seems normal. That makes these children more likely to be violent themselves. “Often kids say to me they think that when they die it will be like Call of Duty—they will be able to crawl along the ground and take shots; or that there are safe places you can stab someone,” Smart continued. “So many of them say, ‘I didn’t think there would be so much blood.’ … I asked one 15-year-old who had been stabbed multiple times whether he had been scared of dying and he said, ‘I would be more scared of being shot. People get stabbed all the time.’”

Why is there so much violence in our world? The Prophet Hosea wrote that in the end time, our time today, “blood toucheth blood” (Hosea 4:2). That is an apt description of the situation in these gangs.

As the Times noted, there is an undeniable connection between gang violence and broken families. That is the real reason our youths are so lost. Growing up in a dysfunctional environment makes children vulnerable. When a gang recruiter comes to them with promises of acceptance, excitement, money, status, inclusion, protection—a family—then they are more willing to listen.

Trumpet editor in chief Gerald Flurry wrote in the March 2009 Trumpet: “History shows that the strength of any nation depends on the strength of its families. Family is the rock-solid foundation on which a country’s superstructure is erected. That was the case for both America and Britain.”

He then quoted a book titled The Modern Romans, which said: “Largely forgotten today is the fact that the home is the basic foundation of any society. It is the most influential element in national character. It lays the first groundwork for learning individual character, values, goals, morality, self-control and loyalty.”

By spotlighting Britain’s gang crisis, the Times is hoping to initiate change. But deeper awareness, more government programs, and a stronger police presence won’t truly fix the issue. Unless our nations tackle the deeper problem behind these terrible symptoms, then these “lost boys” will remain lost.

The Bible tells us what the solution is. To learn about it, please read Mr. Flurry’s article “Honoring the Father.” To learn more about the gang crisis afflicting the U.S. and UK, please read “Land of the Free, Home of the 33,000 Violent Street Gangs.”