Which direction will it take you? 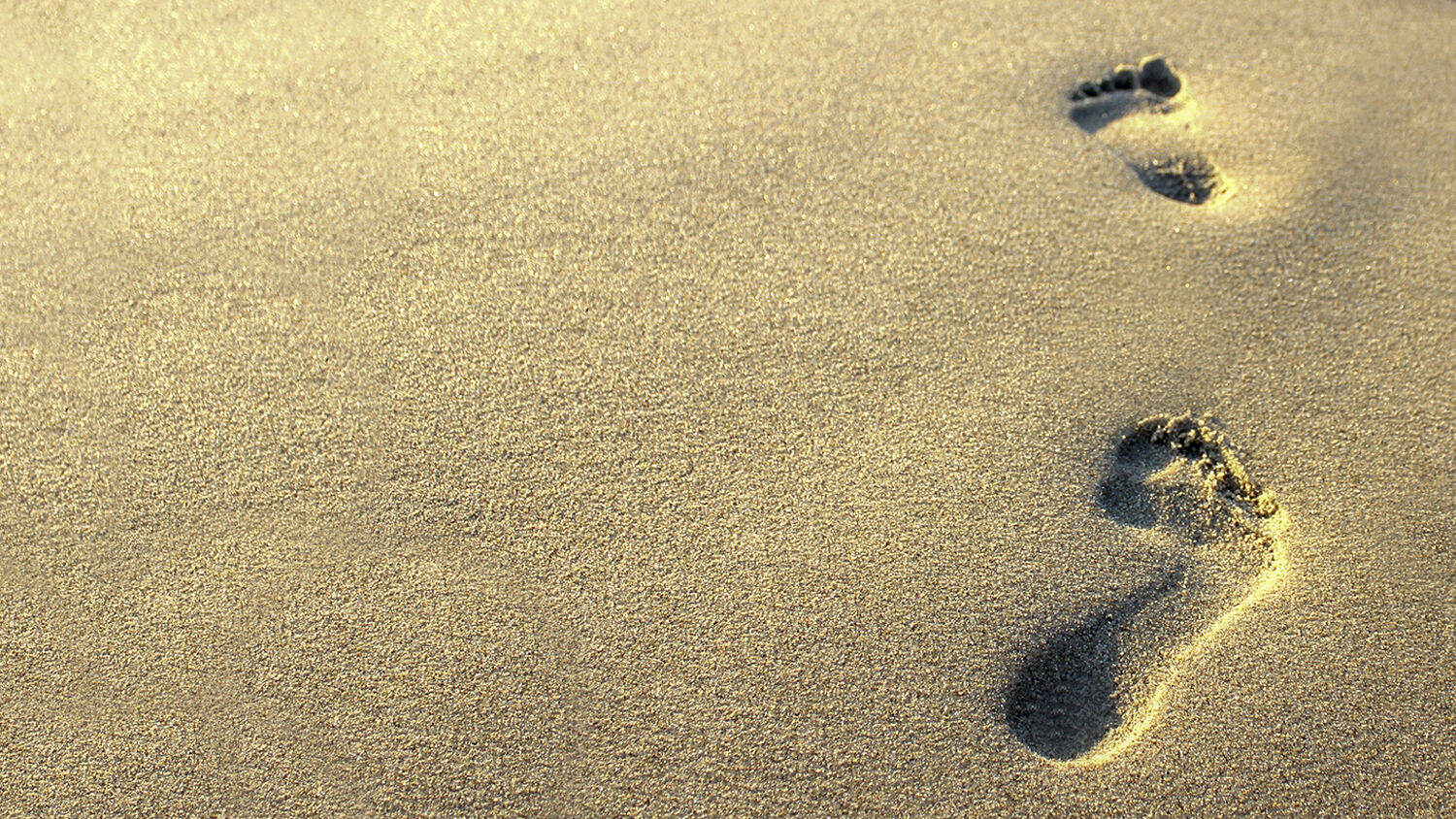 Which direction will it take you?

Your life is a journey. It’s made of millions of small steps. Each step is so small, and you take so many of them that you usually don’t think much about any one step. But each seemingly insignificant step leads in some direction and can lead either to good things or bad things.

One step leads to another. It leads you further away from other steps you could have taken. It can put you on a different path. It can determine failure or success. It can mean life or death.

Both sin and righteousness start with one step. Where did all the evil in this world come from? So many of our evils are so obviously wrong—why then do we keep committing them? How have we ended up with hatreds, abuses, crimes, perversions? One step at a time.

How did evil start in the first place? The Bible records that Lucifer took what might seem to be a simple step. He began thinking more and more about himself. These thoughts led to selfishness, which led to vanity, to self-righteousness, to entitlement, to resentment, to bitterness, to hostility toward his own Creator.

Lucifer spread his attitude. He persuaded one angel here, two angels there, step by step by step. They harbored thoughts that were selfish, then divisive, then insubordinate, then defiant, then mutinous. Angels who owed their existence and their happiness to their Creator turned on Him in revolt and open war. This sequence of steps turned the “light bringer” into the “adversary,” and millions of angels into demons.

As with Lucifer, so with us: Sin always starts in the mind. We conceive it, we mull over it, it grows, and it bursts into a sinful act, which leads to death (James 1:14-15).

That first small step in the direction of sin is always easy to justify. “Haven’t you often wanted to do something you knew you really ought not?” Herbert W. Armstrong asked, addressing the question, “How far may I safely go in doing what I want but know I ought not?” He wrote: “And haven’t you sometimes gone at least part way, thinking that perhaps if you didn’t go all the way in doing wrong, you might ‘get away with it’? … Going that first part way is already committing the act spiritually—according to the spirit or intent of the law! When you did that you were already guilty in God’s sight” (Good News, January 1982).

How critical that one step is! God recognizes where that first step leads. Do you? That is why He commands that we flee fornication rather than flirt with it (1 Corinthians 6:18).

Here is how Mr. Armstrong illustrated the importance of each step: “One is walking along in a thickly wooded forest on a moonless pitch-dark night. But just ahead of him is an experienced guide with a lighted lantern,” he wrote. “If he follows that lighted lantern he will be led safely out of the woods. But if he turns aside just a step or two and hesitates, the light continues on out of his sight. Then he is really lost” (Pastor General’s Report; Dec. 5, 1980).

Psalm 119 says that God’s word “is a lamp unto my feet, and a light unto my path” (verse 105). It guides you out of error and into truth. If you follow it, you’ll stay on that lighted path. If you reject it, you’ll be in the dark. And the more steps you take in the dark, the dimmer and harder to find that lighted pathway becomes. So when you recognize your first wrong step—even if it’s a “little” step—stop! Turn around immediately and step back toward the right path!

The right path leads to the good things—and you get to them one step at a time. Small steps can take you off the path, but small steps also carry you back to it, and onward toward your goal. You live an upright life through small daily tasks: prayer, study, work, fellowship, time management; caring for your body, mind, family, relationships and possessions. You overcome sin, bad habits, addictions and other problems through moment-by-moment decisions. However overwhelming your objective may seem, you have the power right now to take one step toward it.

Academic excellence can start with one evening of resisting television temptation. A championship can begin with an extra day at the weight room. Money in the bank can start with declining one impulse purchase. A healthy diet can begin by skipping one combo meal. A close friendship can bloom from a single apology. Force yourself to take the first small step. You have many more steps to go, but you are moving in the right direction.

God tells us to be attentive to our every step in Proverbs 4:25-27: “Let thine eyes look right on, and let thine eyelids look straight before thee. Ponder the path of thy feet, and let all thy ways be established. Turn not to the right hand nor to the left: remove thy foot from evil.”

Your next step is coming soon. Recognize the power of that simple, everyday choice you are about to make.