The fatal flaw in the tolerance ideology 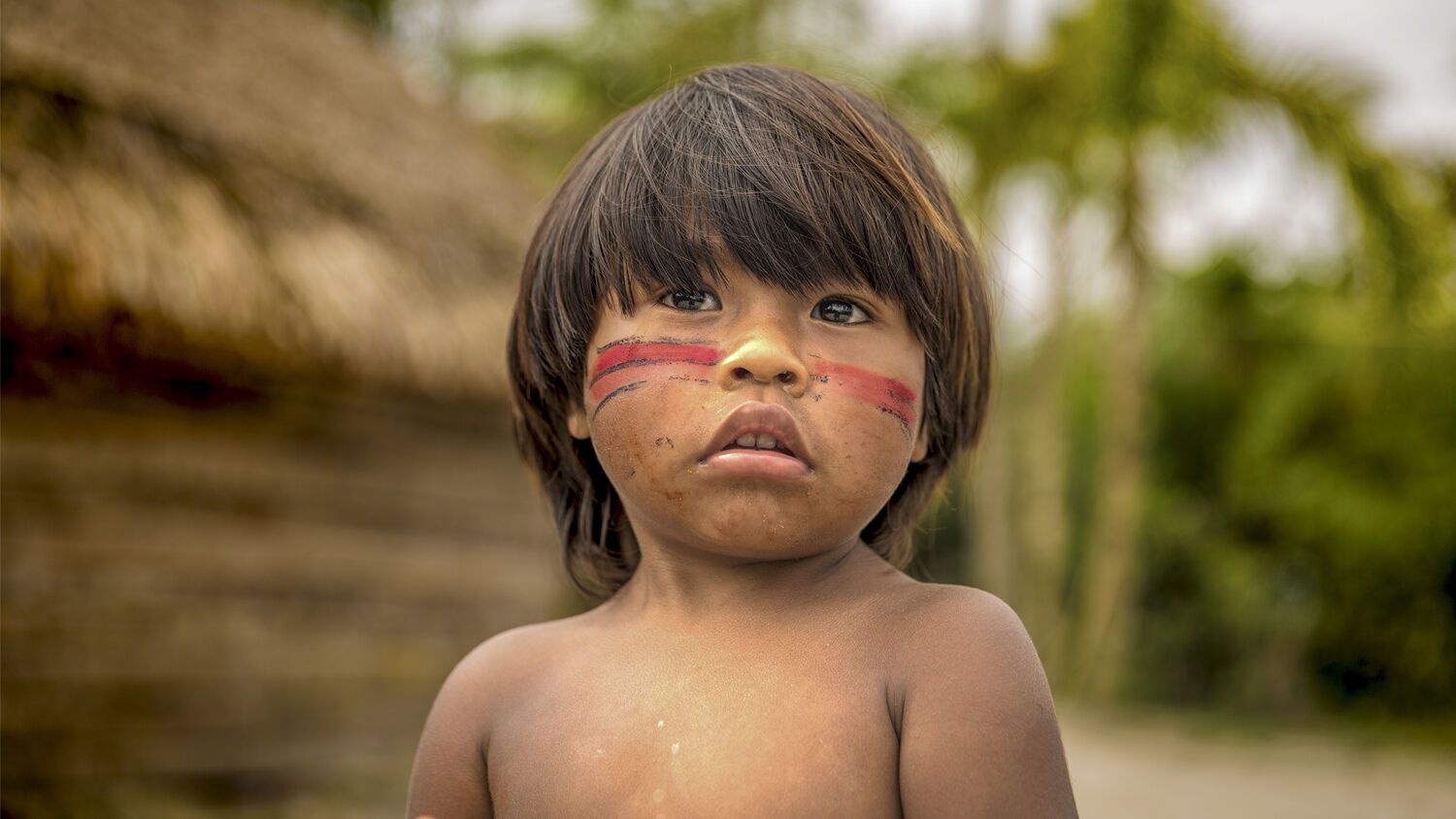 The fatal flaw in the tolerance ideology

Hakani had one of the most traumatizing childhoods imaginable. She was born in 1995 in Brazil into the Suruwahá tribe. Her name means “smile,” but she had few opportunities for that.

At 2 years old, she couldn’t walk or talk. Tribal custom was clear. The elders declared she had no soul and must die.

Rather than follow custom, her parents killed themselves. Her 15-year-old brother tried to bury her alive. But she kept crying, and someone dug her up.

Her grandfather shot her with an arrow. He was so distressed that he too committed suicide.

Yet Hakani survived. So the tribe abandoned her. She lived like an animal for three years, staying alive because one of her brothers smuggled food to her. Her wound was infected. She grew incredibly thin. She still couldn’t walk.

Then her brother brought her to Edson and Marcia Suzuki, a missionary couple. They rescued her, cared for her, and got her medical help. Within a year, she could walk and talk. Soon she was able to attend school.

What happened to Hakani caused outrage. The Brazilian public prosecutor’s office decided to take action. But the outrage was not against those who had tried to murder Hakani. It was against her rescuers. The prosecutor recommended all non-natives be banned from the lands of the Suruwahá tribe, making it impossible to rescue another child.

Should we allow indigenous tribes to murder children? Believe it or not, the answer to this question is controversial.

Around 20 tribes are believed to follow this practice, killing children who are disabled, born to single mothers, or twins.

In 2007, Brazilian legislators introduced a bill to end child killings in tribal communities. It was called Muwaji’s Law, after a mother who refused to kill her disabled daughter in 2005. The bill requires the government to protect vulnerable babies. As Foreign Policy wrote, “It immediately created tensions between those who champion universal human rights, which prioritize the individual, and those who support cultural relativism, which favors the freedom of communities to organize themselves according to their own moral codes” (April 9).

It took eight years to get the bill through the lower house of the legislature. It still has not passed the upper house.

That anyone could justify such practices is astonishing. But they do. Foreign Policy paraphrased an anonymous government anthropologist as saying that “child killing among indigenous peoples must be understood in the context of the Amazon’s incredibly harsh environment.” Brazil’s National Indian Foundation says that even talking about child killing “is in many cases an attempt to incriminate and express prejudice against indigenous peoples.”

Brazilian newspaper Folha de S. Paulo wrote that some anthropologists argue that “the death of babies is part of the cultural identity of these indigenous populations, and white people don’t have to understand it.”

One anthropologist actually said that by saving Hakani, the Suzukis “stood in the way of the realization of a cultural practice filled with meaning.”

Welcome to the logical (if extreme) conclusion of moral relativism: If a tribe thinks that murdering a child is good, who are we to disagree? We have to understand where they’re coming from.

This is the logical conclusion for people who believe tolerance is the only absolute good, and intolerance is wrong. But some things, like killing children, are evil, and these actions must not be tolerated!

This is why the Trumpet warns against tolerating evil, whether it is killing children or something more subtle.

The West is also destroying its children. We are splitting and re-splitting their families, allowing them to engage in rampant drug use, permitting them to indulge in illicit sex, and encouraging them to experiment with transgenderism.

Each child murder is a tragedy. But Brazil has fewer than a million indigenous people, most of whom don’t practice child murder. Far more children are being destroyed in the West by our immorality.

“Cry aloud, spare not, lift up thy voice like a trumpet, and shew my people their transgression, and the house of Jacob their sins,” God says to those who serve Him (Isaiah 58:1). God wants everyone to live a joyful life. He uses His servants to warn anyone who will listen against the sins that corrupt and destroy them and their children.

The Suzukis saved more than just Hakani’s life. In 2005, two Suruwahá families followed their example and asked for medical help for their children instead of killing them according to custom.

The Trumpet’s message can save some from sin, the root cause of all misery and suffering. Few are responding to that message today. But the Bible reveals that God is carrying out a long-term plan to save more than those who respond to the message today. He has a plan to save the entire world. God will not tolerate our evil way of life and the suffering it brings on us. He will soon end it—and then establish a world full of hope and joy.