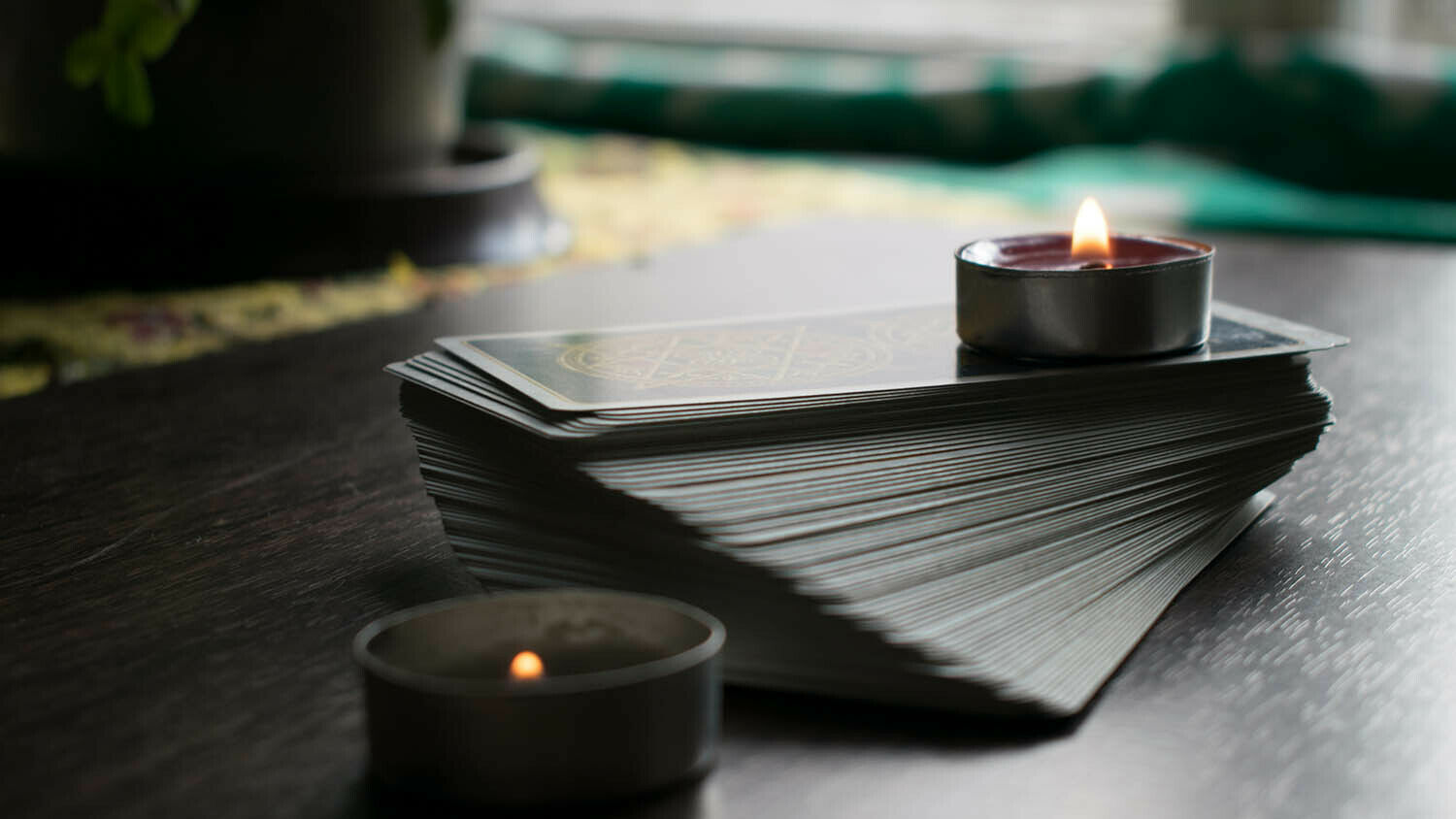 Mainstream psychiatrist and professor confirms existence of demons. Do his claims hold weight?

Dr. Richard Gallagher did not always believe in demons. This Yale-trained psychiatrist and professor of psychiatry and behavioral sciences at New York Medical College and Columbia University dismissed the idea of invisible spirit beings taking malevolent and oppressive roles in people’s lives.

But some years ago he took up the task of consulting on “discernment”—evaluating whether a person is demon possessed or merely suffering from a mental disorder.

He came to realize that demons are real.

Dr. Gallagher was interviewed for a Telegraph article this past Sunday that begins, “It is a phenomenon that is on the rise throughout the world: The number of cases of demonic possession—and demands for priests to carry out exorcisms—is, according to multiple sources, soaring.” Though most doctors are skeptical, Dr. Gallagher is not.

“In the late 1980s, I was introduced to a self-styled Satanic high priestess,” he wrote in an article for the Washington Post. “She called herself a witch and dressed the part, with flowing dark clothes and black eye shadow around to her temples. In our many discussions, she acknowledged worshiping Satan as his ‘queen.’

“I’m a man of science and a lover of history; after studying the classics at Princeton, I trained in psychiatry at Yale and in psychoanalysis at Columbia. That background is why a Catholic priest had asked my professional opinion, which I offered pro bono, about whether this woman was suffering from a mental disorder. This was at the height of the national panic about Satanism. (In a case that helped induce the hysteria, Virginia McMartin and others had recently been charged with alleged Satanic ritual abuse at a Los Angeles preschool; the charges were later dropped.) So I was inclined to skepticism. But my subject’s behavior exceeded what I could explain with my training. She could tell some people their secret weaknesses, such as undue pride. She knew how individuals she’d never known had died, including my mother and her fatal case of ovarian cancer. Six people later vouched to me that, during her exorcisms, they heard her speaking multiple languages, including Latin, completely unfamiliar to her outside of her trances. This was not psychosis; it was what I can only describe as paranormal ability. I concluded that she was possessed.”

This is only one of the hundreds of discernments that Gallagher has been involved in. In other cases, Gallagher has witnessed his patients go into trances. In one instance, a female patient undergoing a trance yelled at him, “Leave her alone … she’s ours!”

Gallagher says that demons know every language. In some cases, patients spoke foreign languages they did not previously know or understand. During exorcisms Gallagher has witnessed, priests speak in Latin. The people going through the exorcisms knew nothing of Latin, yet they followed along with what the priests were saying and even made intelligent comments in response.

One victim of possession that Dr. Gallagher worked with was able to see other people, even total strangers—where they were and what they were doing—when those people were hundreds of miles away.

“They’re very, very smart,” Gallagher remarked, “The intelligence level of a fallen angel, which is what I call them, is far superior to human beings. Which is why they denigrate human beings. They sometimes call us ‘monkeys.’”

This is no isolated problem. Dr. Gallagher has dealt with possessed patients from many different religious and geographic backgrounds.

In the second chapter of his most important book, Mystery of the Ages, Herbert W. Armstrong explained the mystery of angels and evil spirits. Satan is the “prince of the power of the air” (Ephesians 2:2), and he has turned one third of the created angels away from God (Revelation 12:4). These fallen angels are demons bent on human destruction. In recent years, these demons have been cast down from heaven and are now confined to Earth (verses 9, 12). This is the reason for the increase in demonic activity.

Ignorance of this evil realm is dangerous. As Dennis Leap wrote in a 2014 Trumpet article:

For more insight and information on this subject, watch Trumpet editor in chief Gerald Flurry’s Key of David program “The Prince of the Power of the Air,” and Stephen Flurry’s Trumpet Daily episode “Is There a Real Spirit World?” As James 4:7-8 say, do all you can to draw closer to God—but resist the devil, and he will flee from you.