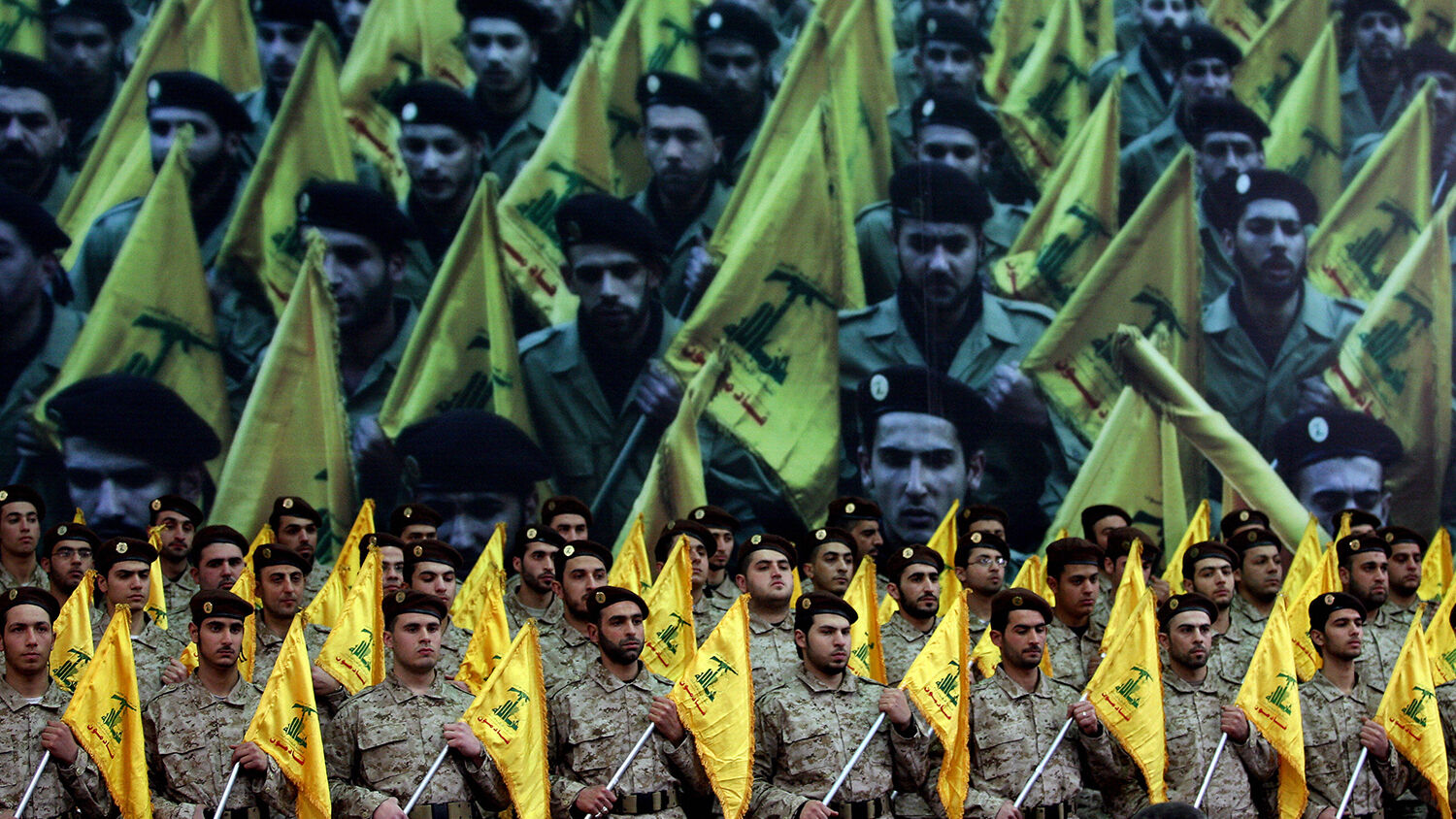 Terrorists and other criminals are laundering $43 billion a year in the Tri-Border Area.

An Iranian-backed terrorist group is laundering money in the Tri-Border Area of Latin America, according to a report published Tuesday. Such illicit activities in the region straddling the intersection of Argentina, Brazil and Paraguay have long been a source of concern for United States security officials.

This new report, prepared by the political risk-consulting firm Asymmetrica, estimates that the black-market economy in the Tri-Border Area generates $43 billion a year (more than the entire gross domestic product of Paraguay). The Iranian-backed terrorist organization Hezbollah is particularly active in this region, using its share of money laundering to kill U.S. citizens and U.S. allies around the globe.

“The money going to Hezbollah from the illegal Lebanese networks is of particular concern to U.S. authorities, especially as the Trump administration ramps up pressure on Iran and its proxies,” reported the Wall Street Journal. “The group is a political and military force in Lebanon, playing a major role in the Syrian civil war supporting President Bashar al-Assad alongside Russia and Iran.”

Aissami has been accused of issuing passports to hundreds of Hezbollah operatives between 2008 and 2012. Arabic newspaper Asharq al-Awsat and the Al-Manar television network report that Hezbollah leaders view the vice president as the best politician to eventually replace Maduro.

Project Cassandra was a secret investigation involving 30 U.S. and foreign security agencies. This investigation found that Hezbollah was collecting $1 billion a year from drug trafficking, arms smuggling and money laundering. Hezbollah was caught helping Mexico’s Los Zetas cartel move tons of cocaine into the United States. The money earned from U.S. drug sales was then used to purchase used cars. These cars were resold in West Africa, and the money was then sent to pro-Hezbollah banks in Lebanon.

As Hezbollah continues to strengthen its ties with drug cartels and criminal organizations across the Tri-Border Area, Venezuela and the rest of Latin America, it becomes easier for terrorists to traffic drugs, weapons and other contraband into the United States.

Anciently, the Prophet Ezekiel foretold of a day when end-time Israel would be beset by terrorism, rioting and societal collapse. The current collusion between U.S. gangs, Latin American cartels and Islamic terrorists is leading to the ultimate fulfillment of this prophecy. For more information on this scenario and how you can personally escape it, read our free book Ezekiel: The End-Time Prophet, by Trumpet editor in chief Gerald Flurry.