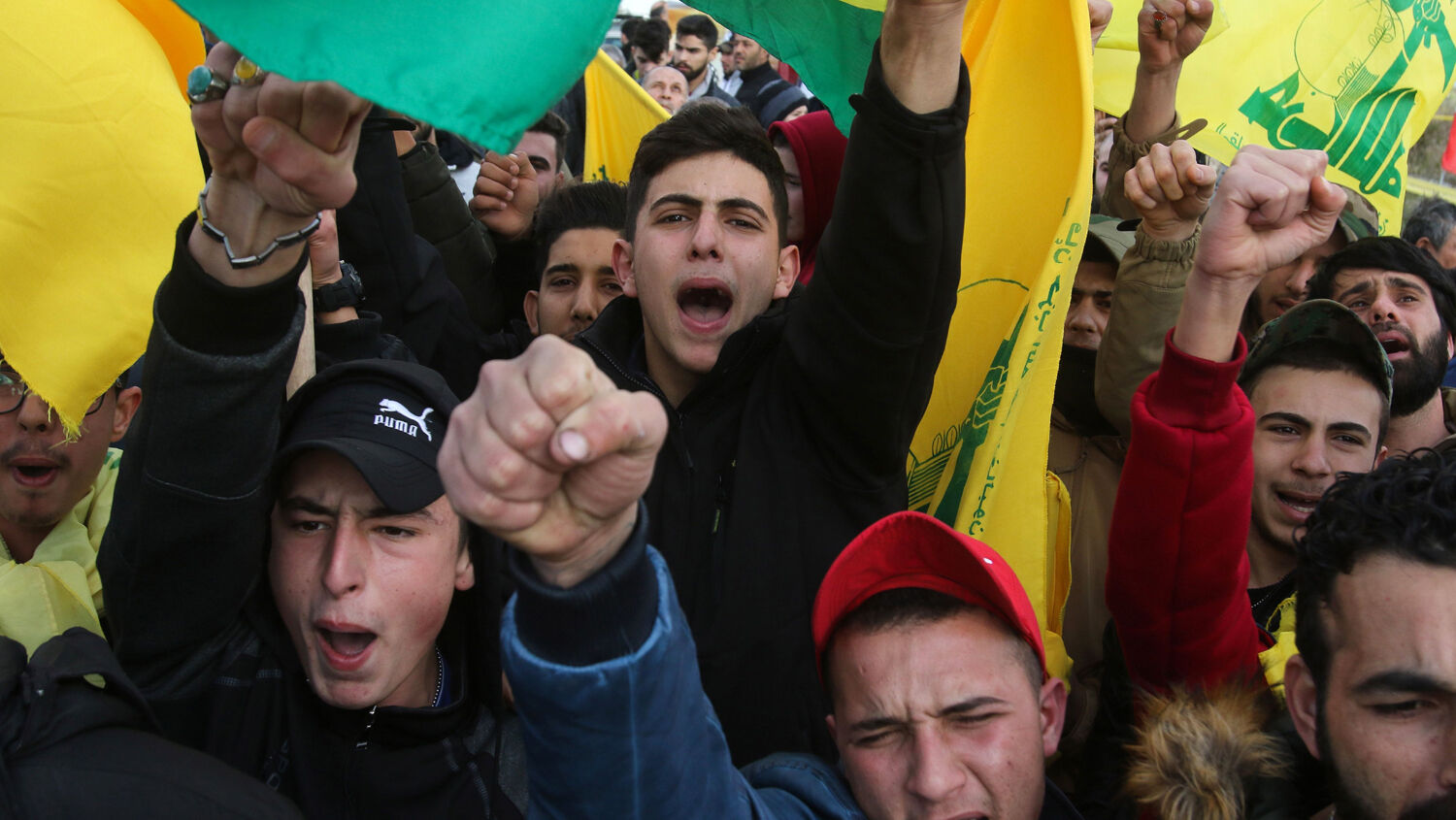 A win for terrorism

Iran’s Lebanese-based terrorist proxy, Hezbollah, is now stronger than ever: Its alliance of Lebanese political parties won the majority vote in parliamentary elections on May 6.

According to the Tower, Hezbollah has “achieved what amounts to complete political and military control of Lebanon.” Its coalition now has 71 out of 128 seats in the Lebanese Parliament. While that fraction is less than the two thirds needed to change the Constitution, it’s enough to veto any legislation it opposes.

In an opinion piece for the Hill, Lebanese-American Toufic Baaklini wrote that the election results “show a Lebanese people less confident in Prime Minister Saad Hariri’s leadership, looking to allies of Hezbollah or anti-Hezbollah Christians to lead them.”

The outcome of the election was “mission accomplished” for Hezbollah leader Hassan Nasrallah. He called it a “very big political, parliamentary and moral victory for the choice of resistance”—a clear reference to the organization’s chief goal of destroying the State of Israel.

Hezbollah was founded by Iran in 1982 after Israel invaded southern Lebanon to repel attacks from Palestinian militants in the region. Its 1985 manifesto declared: “Our struggle will end only when [Israel] is obliterated. We recognize no treaty with it, no ceasefire, and no peace agreements, whether separate or consolidated.”

Hezbollah terrorists bombed the United States Marine barracks in Beirut in October 1983 and the U.S. Embassy in Beirut in April 1983 and again in September 1984. They also bombed the Israeli Embassy in Buenos Aires in 1992. They have conducted multiple attacks on Israel, including a full-fledged war campaign in 2006.

Hezbollah “is far more than a mere terrorist group,” noted Stratfor in 2010. It is “an influential political party with a strong, well-equipped militia that is more powerful than the army in Lebanon.” Its arsenal has an estimated 140,000 rockets and missiles, which give it tremendous clout in Lebanon and the Middle East. Now it also has greater political clout with the Party of Allah’s victory in Parliament.

All of this is thanks to Iran.

Nasrallah said in 2016 that he is “open about the fact that Hezbollah’s budget, its income, its expenses, everything it eats and drinks, its weapons and rockets, come from the Islamic Republic of Iran. … As long as Iran has money, we have money. … Just as we receive the rockets that we use to threaten Israel, we are receiving our money.”

We wrote in our August 2008 article “Iran Conquered Lebanon … Now What?”:

Iran put a choke hold on Lebanon in order to preserve its position on Israel’s northern frontier. This act of war sounded a death knell for Lebanese democracy, strengthened Iran’s grip on the Middle East, and dramatically increased the threat to Israel and beyond. …

Everyone knows Hezbollah operates as a proxy of Iran. A similar scenario [to Iranian meddling in Lebanon] occurred in the summer of 2007, when the mullahs in Tehran engineered the violent overthrow of the Gaza Strip through their proxy Hamas. …

The Arabs of the Fatah party currently control the West Bank. However, Hamas terrorists (and weapons) are present throughout the West Bank and there is little doubt that they are working toward getting control of this strategic region of Israel. Iran’s ultimate goal is to overrun Jerusalem. The West Bank adjoins the city. The Iranians believe that if they can conquer Jerusalem, they can unite the Arab world under their control.

History and Bible prophecy show that Iran is going to use its proxies, particularly those closest to Jerusalem, to attempt to conquer the Holy Land. Zechariah 14:1-2 prophesy that it will conquer half of Jerusalem. The chapter “Jerusalem: About to Explode” in Jerusalem in Prophecy, by Trumpet editor in chief Gerald Flurry, explains this prophecy in its entirety.

Bible prophecy also assures that Iran’s influence in Lebanon, despite how much it is growing and how much devastation it will have in Israel, will not last forever. The considerable election success of the Christian Lebanese Forces could be a significant event toward that end.

Europe is prophesied to gain more influence in Lebanon than Iran ultimately will. And it could do so through anti-Hezbollah organizations like the Lebanese Forces. Europe is also prophesied to clash with Iran. But before that happens, Iran and Hezbollah would have greatly destabilized the Middle East, Israel and Lebanon. You need to read “Jerusalem: About to Explode” and “Iran Conquered Lebanon … Now What?” to gain a better understanding of these prophetic developments.