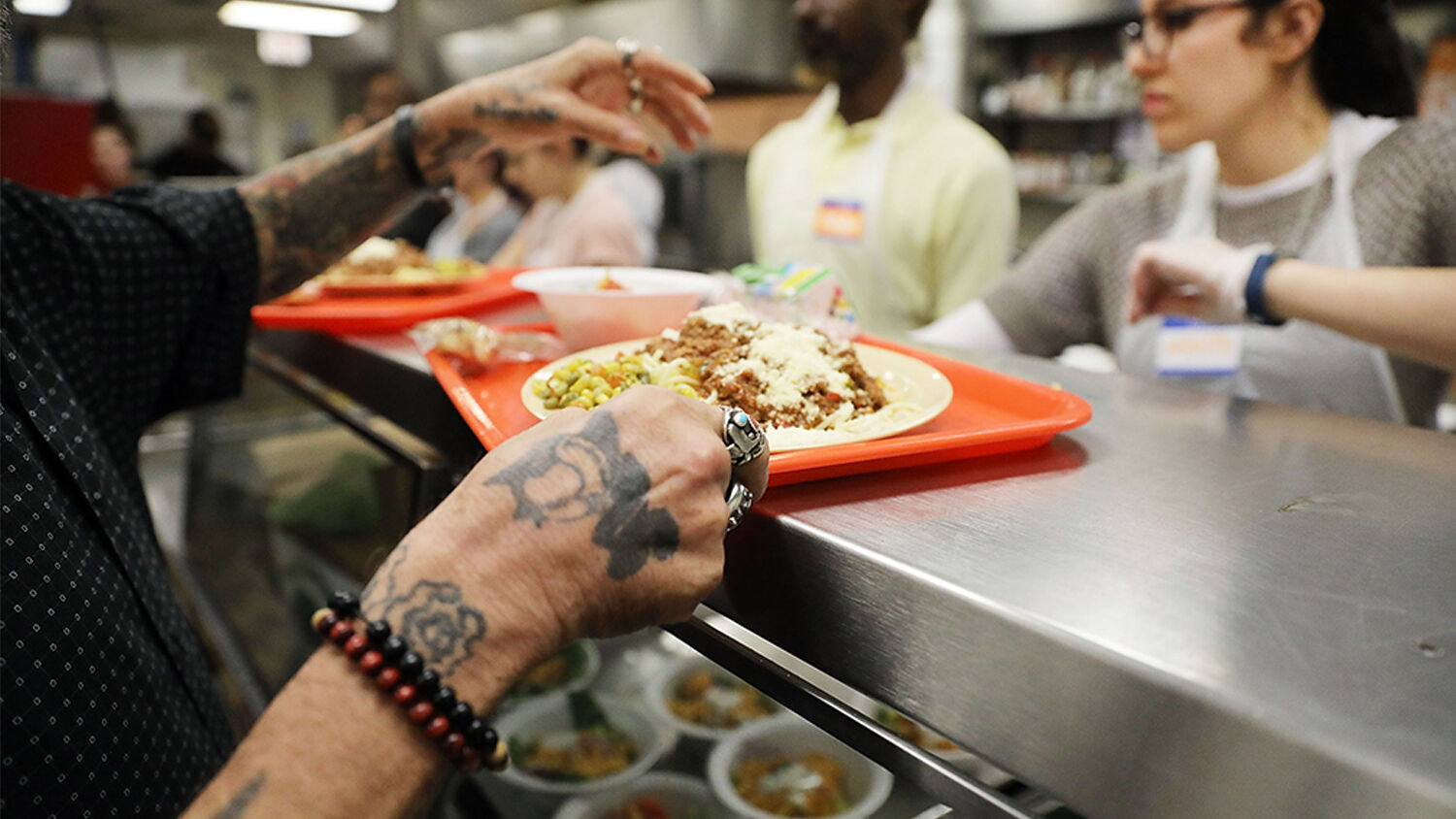 People tend to forget God when a secular entity is providing their needs.

As their faith in God declines, more Americans are looking to the government to give them their daily bread. A Pew Research survey conducted last December indicates that 4 in 10 Americans do not believe in the God of the Bible. Meanwhile, an nbc-Wall Street Journal poll conducted last January indicates that 6 in 10 Americans want the government to step in and do more to solve people’s problems and provide for their daily needs.

These trends may not be unrelated. A new research paper in the Personality and Social Psychology Bulletin finds that people are less likely to turn to a divine power for help when they can get what they need from the government.

“If a secular entity provides what people need, they will be less likely to seek help from God or other supernatural entities. Government is the most likely secular provider,” the researchers concluded.

Authors Miron Zuckerman and Chen Li of the University of Rochester and Ed Diener of the Universities of Utah and Virginia relied on data from World Bank, World Fact Book, U.S. Census and Gallup to come to their conclusion. Analyzing U.S. data from the five-year period between 2008 and 2013, the researchers concluded that “better government services in a specific year predicted lower religiosity one to two years later.”

While some may find this correlation surprising, the tendency of human beings to forget God during times of peace and prosperity is a recurring theme in the Bible. God specifically warned the ancient Israelites to beware lest they forget Him and turn to other gods after they entered the Promised Land.

Like the ancient Israelites, modern Americans have been greatly blessed by God. Yet belief in the God of the Bible is at a historic low as people have come to either trust in themselves or look to the state as their provider. When a person trusts and depends on the government more than he trusts and depends on God, he has committed an act of idolatry.

“Idolatry is not just an ancient sin uncovered by archaeology,” Trumpet writer Dennis Leap wrote in our free booklet The Ten Commandments. “It is far more than an Old Testament problem. … The truth of the matter is that idolatry is a common sin in our time. If not repented of by all nations and individuals, the outcome for our time will be far worse than for that of our ancestors. We are destined to face unparalleled disaster!”

The sin of idolatry is more common than you might think. We must learn this lesson of history and never let a belief in government bureaucracy or any other idol replace our faith in God.