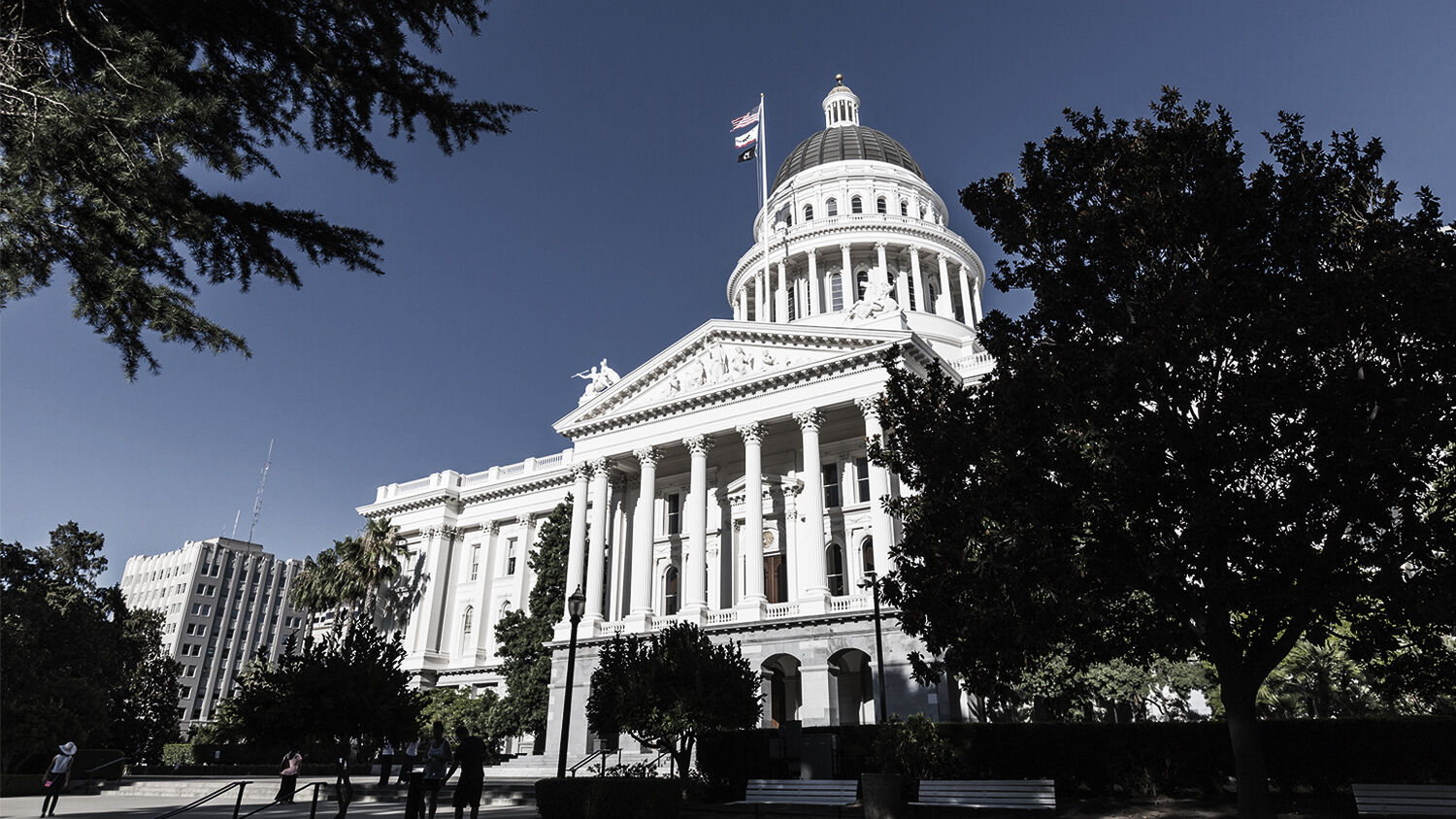 A new California bill aims to punish therapists who counsel people about how to overcome gender confusion.

California is on track to add reparative therapy to a list of fraudulent business practices. The California State Assembly passed Assembly Bill 2943 on April 19 by a vote of 50 to 18. If this bill becomes law, it will make it illegal to advertise or sell counseling services to people trying to overcome gender confusion or change their same-sex attraction.

It is already illegal in California to sell reparative counseling to a minor. This bill aims to expand the ban to include adults. It becomes law if it passes the Senate and is signed by the governor.

Assemblyman Evan Low, the homosexual lawmaker who introduced the bill to the California state legislature, says reparative therapy is harmful and should be outlawed. But other lawmakers worry that this bill aims to censor free speech and infringe upon religious freedom by muzzling discussion concerning gender confusion.

“AB 2943 would amend the California Consumer Legal Remedies Act—a consumer law that outlaws unfair and deceptive practices—by adding so-called ‘sexual orientation change efforts’ to a list of banned practices,” wrote Monica Burke, a research assistant at the DeVos Center for Religion and Civil Society. “It would, in effect, ban all practices that the state deems attempting to change one’s sexual orientation—including practices as indirect as the publishing of certain material. This expansive law would impose widespread censorship that could implicate authors, speakers, counselors, colleges and universities, and even religious leaders seeking to address unwanted same-sex attraction or gender identity confusion.”

Assemblyman Low told skeptics that the bill does not impede freedom of speech or religion because it applies only to commercial and financial transactions. Therefore pastors and therapists can still counsel people about how to overcome gender confusion as long as no financial transaction takes place. Christian groups have pointed out that a ban on advertising or selling services that help a person overcome gender confusion and same-sex attraction could be broadly interpreted to ban the sale of certain books—including the Bible.

Attorney Anthony Sampson, who advises Assemblyman Low’s office, assured the Associated Press that the vaguely worded bill would not be interpreted to ban books. Instead, it would only apply to “practices” and counseling services. Not everyone believes Sampson.

Some are taking preemptive measures to protect themselves from the effects of this proposed legislation. Summit Ministries, a Colorado-based organization that teaches that homosexuality is a sin, has decided to cancel a summer conference at Biola University in the Los Angeles area. Jeff Myers, president of Summit Ministries, said he feared Democratic Gov. Jerry Brown would sign AB 2943 into law this June. Since Summit Ministries charges conference attendees a fee, the bill’s passing would put the organization on the wrong side of the law.

A recent Williams Institute report estimates that 698,000 American adults have received reparative therapy either from a licensed professional or a religious adviser. While some of this therapy may have been ineffectual, outlawing the entire practice denies thousands of people the opportunity to decide whether they need counseling.

A study published in the New Atlantis concludes that no genetic evidence supports the idea that people are born homosexual or transgender. These conditions develop after birth.

The American Psychological Association says, “There is no consensus among scientists about the exact reasons that an individual develops a heterosexual, bisexual, gay or lesbian orientation.” But the Bible reveals that there is an exact reason why people develop psychological conditions like gender confusion and same-sex attraction.

“For although they knew God they did not honor him as God or give thanks to him, but they became futile in their thinking and their senseless minds were darkened. … Therefore God gave them up in the lusts of their hearts to impurity, to the dishonoring of their bodies among themselves, because they exchanged the truth about God for a lie and worshiped and served the creature rather than the Creator, who is blessed for ever! Amen. For this reason God gave them up to dishonorable passions. Their women exchanged natural relations for unnatural, and the men likewise gave up natural relations with women and were consumed with passion for one another, men committing shameless acts with men and receiving in their own persons the due penalty for their error” (Romans 1:21, 24-27; Revised Standard Version).

Homosexuality and transgenderism are the result of sin and lawlessness. Exposure to Internet pornography has been shown to increase a person’s acceptance of premarital, extramarital and homosexual sex. Other research shows that upside-down families—with a domineering mother and detached, hostile or weak father—also make a person more likely to develop a same-sex attraction. In other words, homosexuality and transgenderism are evidence of the breakdown of families within society.

“Before the plague of homosexuality, there is the spirit of fornication, which tears marriages and families apart,” Trumpet editor in chief Gerald Flurry wrote in the September 2017 PhiladelphiaTrumpet. “Many don’t even learn the concept of marriage and family. We would not have the homosexual problem if we were building God-plane families. Upside-down families are the primary cause of homosexuality.”

By attempting to ban professional therapists and religious advisers from counseling people on what the Bible teaches about sexuality, the California State Assembly is working to ensure that gender-confused individuals never learn God’s concept of marriage and family. To find out more about how family is at the core of all that is essential in this life, request our free book The God Family Vision, by Gerald Flurry.